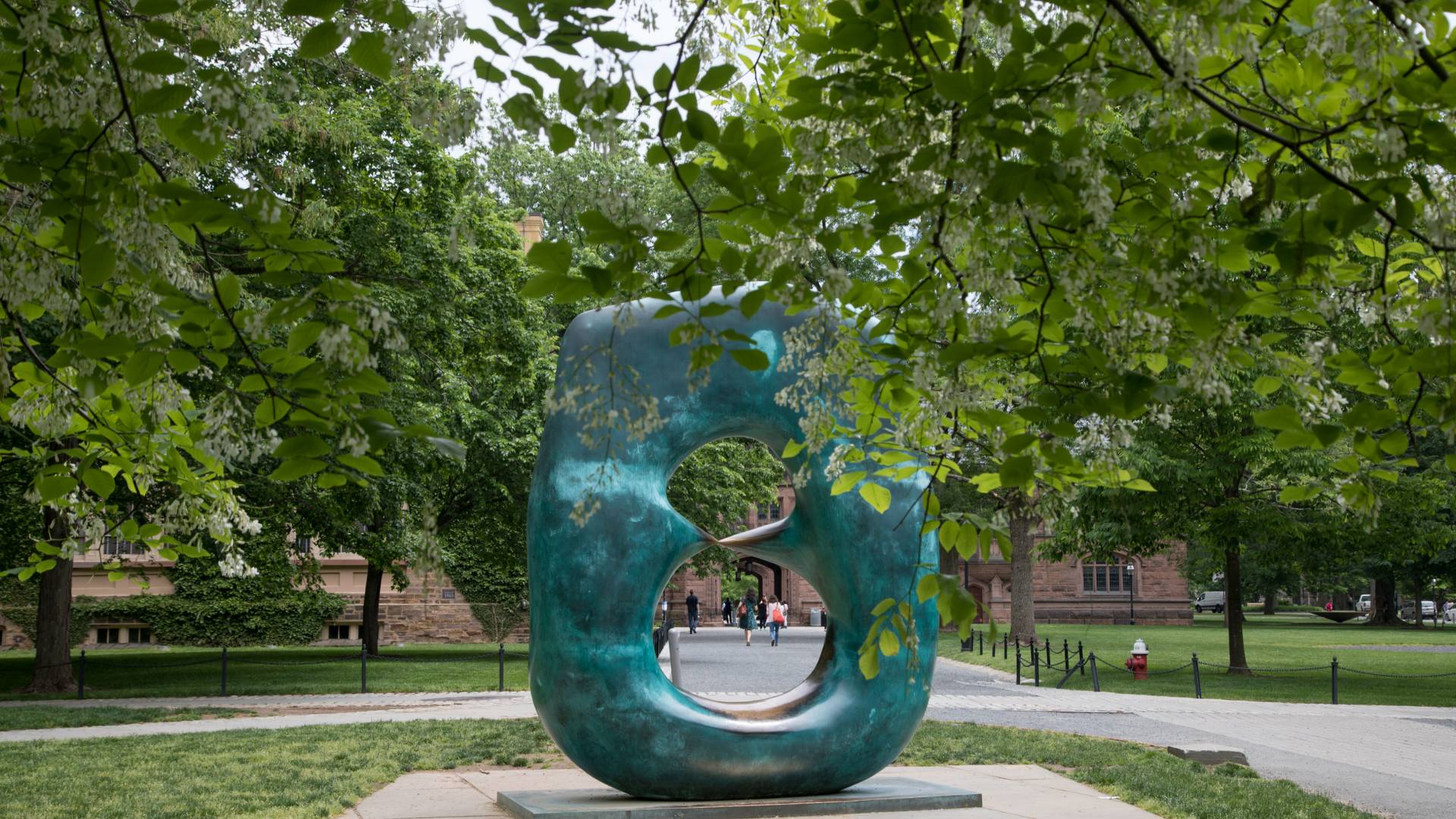 The Princeton University Board of Trustees has approved the appointment of five faculty members, including one full professor and four assistant professors.

Chenyang Xu, in mathematics, joins the faculty this fall from the Massachusetts Institute of Technology (MIT), where he has taught since 2018. Xu previously was a professor at the Beijing International Center for Mathematical Research, an assistant professor at the University of Utah and an instructor at MIT.

A 2008 Princeton Ph.D. recipient, Wu earned his B.A. and M.A. from Beijing University. His research expertise is in algebraic geometry, with particular focus on birational geometry.

Heide’s research on imaging and computer vision approaches that enable computers to see and understand what currently seems invisible lies at the intersection of optics, machine learning, optimization, computer graphics and computer vision.

Ernest Liu, in economics, joins the faculty this summer upon completing his postdoctoral fellowship at Princeton. A 2017 Ph.D. graduate of MIT, Liu received his B.A. from Carleton College. His research expertise encompasses finance, growth and macro-development.

Una Stojnić, in philosophy, joins the faculty this summer from Columbia University, where she has been an assistant professor since 2017. She earlier taught at New York University.

Stojnić’s work focuses on the philosophy of language, formal semantics and pragmatics of natural languages and philosophical logic. She has a Ph.D. from Rutgers University and a B.A. from the University of Belgrade.

Michael Webb, in chemical and biological engineering, joins the faculty in winter 2020. He comes to Princeton from the University of Chicago, where he is a postdoctoral scholar with the Pritzker School of Molecular Engineering.

Webb earned his Ph.D. at the California Institute of Technology and B.S. from the University of California-Berkeley. His research specializes in the computational design of polymeric membranes for sustainability applications.