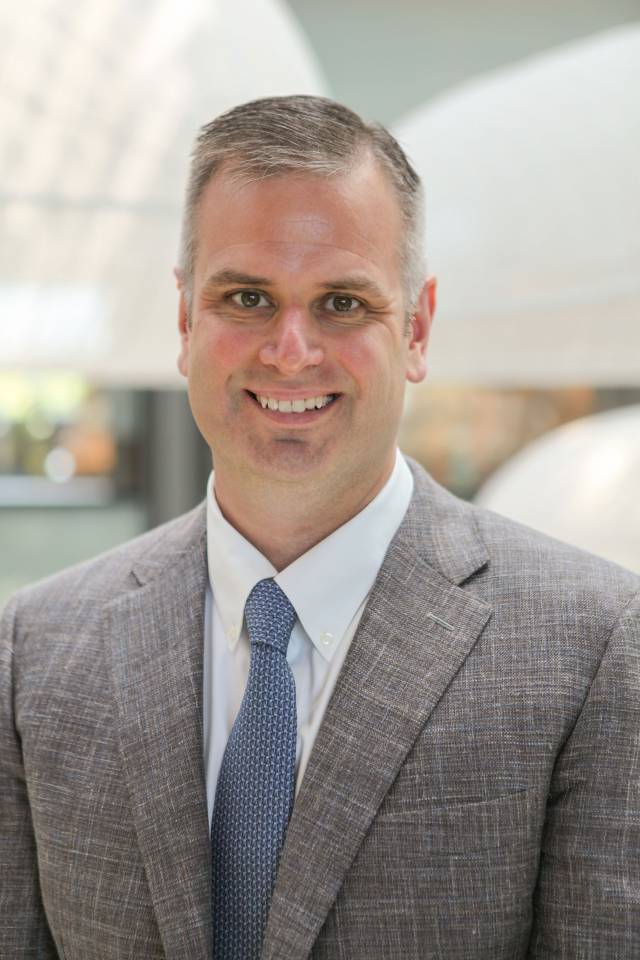 Princeton chemist Paul Chirik has won one of three annual energy innovation awards from Eni, a transnational energy company operating in 67 countries around the world.

The awards were established in 2007 and have become internationally recognized over the years in the fields of energy and environmental research. The Eni Awards aim to promote the better use of energy sources and encourage new generations of researchers.

Chirik, Princeton’s Edwards S. Sanford Professor of Chemistry, won the Advanced Environmental Solutions award for his research in the field of catalysis. Chirik’s group is finding ways for nontoxic common metals to replace rarer — and far less environmentally friendly — metals in the catalytic reactions that produce medicines and consumer products. When iron or cobalt can replace the costlier and less green platinum, rhodium and palladium, it has positive effects for both businesses and the environment, Eni noted in its official announcement.

Chirik recently discovered that the iron catalysts he has developed can recycle butadiene, paving the way for future developments in mitigating the environmental impact of traditional plastics.

Eni’s Advanced Environmental Solutions award honors research into conservation of air, water and land, or the reclamation of industrial sites. It will be presented to Chirik on Oct. 10 at the Quirinal Palace in Rome, at a ceremony attended by Italian President Sergio Mattarella.