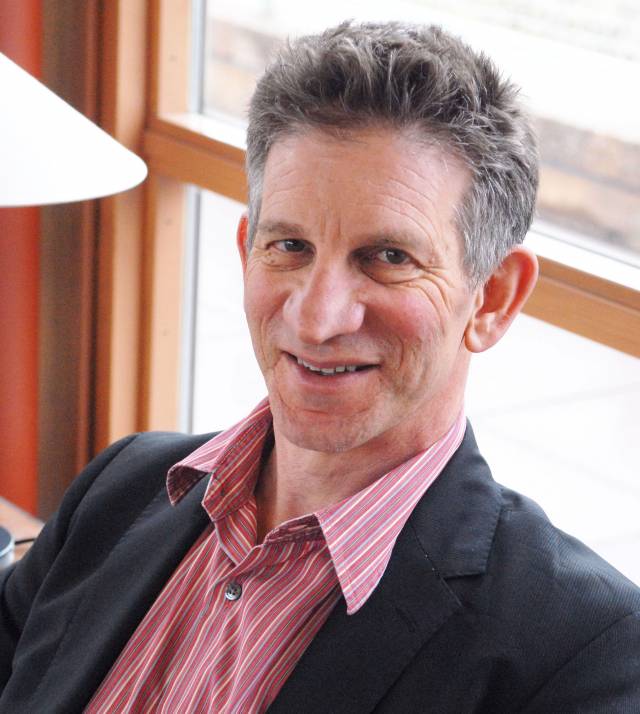 The Royal Society has announced that Peter Sarnak is one of 24 winners of its annual medals and awards for “scientists who have done exceptional, ground-breaking work,” said Venki Ramakrishnan, president of the Royal Society.

The Sylvester Medal is awarded annually to an outstanding researcher in the field of mathematics. Sarnak, the Eugene Higgins Professor of Mathematics at Princeton and a professor of mathematics at the Institute for Advanced Study, was recognized for his "transformational contributions across number theory, combinatorics, analysis and geometry." Sarnak has been a member of the American Academy of Arts & Sciences since 1991, and he was elected to both the (US) National Academy of Sciences and the (UK) Royal Society in 2002.

He will receive the medal and a gift of £2,000 at the Royal Society's Anniversary Day meeting on Nov. 29. Recent winners of the Sylvester Medal include Timothy Gowers, a visiting professor at Princeton from 2000 to 2002, and Ben Green, a visiting graduate student during the 2000-2001 school year.