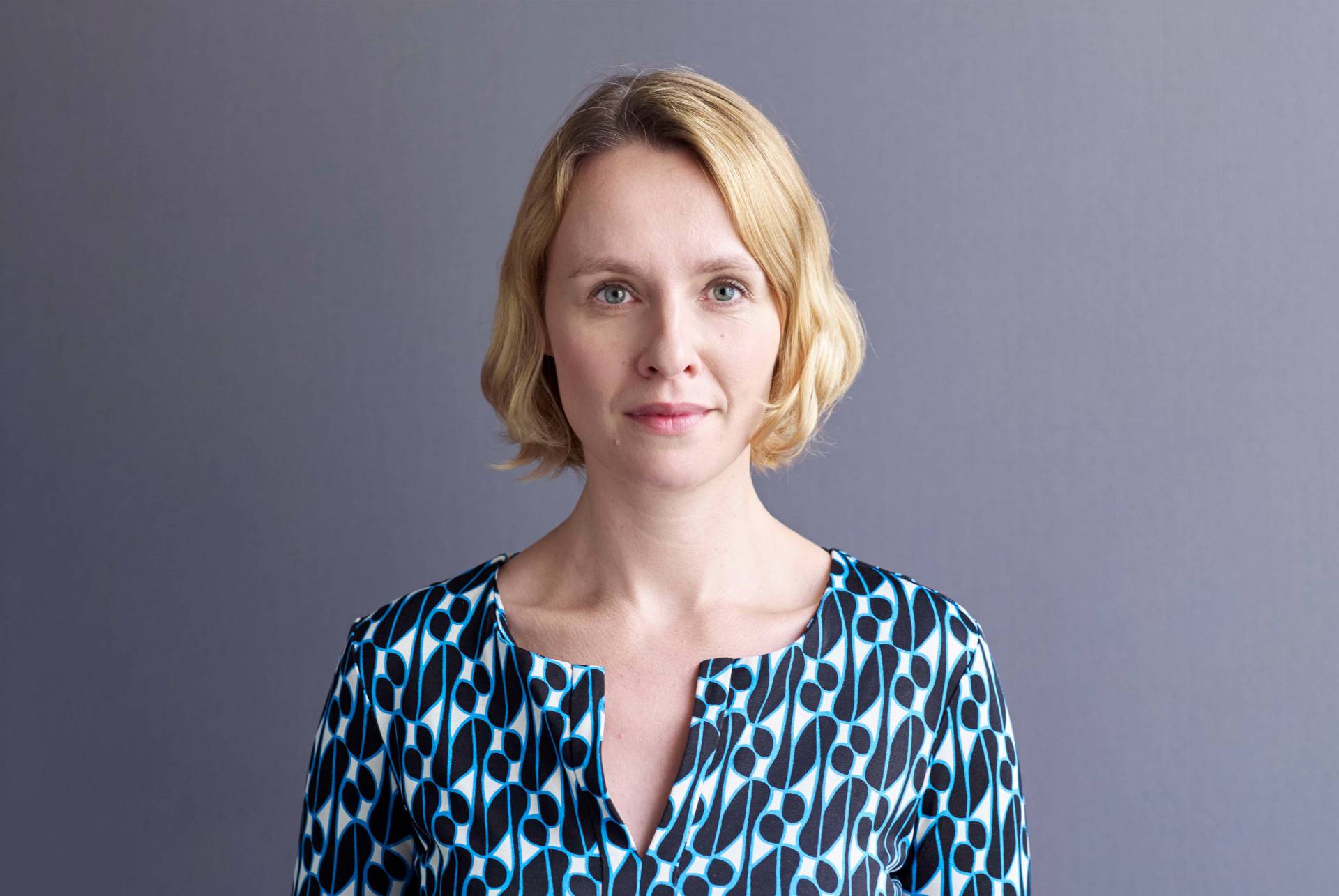 Jo Dunkley, a professor of physics and astrophysical sciences at Princeton, will receive a 2020 New Horizons in Physics Prize.

Dunkley studies the origins and evolution of the universe. She shares the prize with Samaya Nissanke of the University of Amsterdam and Kendrick Smith of the Perimeter Institute and a former Princeton postdoctoral fellow, for their “development of novel techniques to extract fundamental physics from astronomical data.”

Dunkley is the author of “Our Universe: An Astronomer’s Guide,” written for the general public and published last January.

The New Horizons Prize — each of the six is worth $100,000, is awarded for achievements in physics and math. It is part of a family of awards from the Breakthrough Prize Foundation and its founding sponsors — Sergey Brin, Priscilla Chan and Mark Zuckerberg, Ma Huateng, Yuri and Julia Milner, and Anne Wojcicki. The winners are chosen by committees composed of previous Breakthrough Prize laureates in each field.

In 2017, Dunkley was part of the 27-member team, including Princeton physicists Norman Jarosik, Lyman Page Jr. and David Spergel, that was awarded the Breakthrough Prize in Fundamental Physics for their pioneering work on the Wilkinson Microwave Anisotropy Probe, the NASA satellite known as WMAP. A total of 17 current or former Princeton researchers were part of the overall team.

Also this year, Alex Eskin, a professor at the University of Chicago who received his Ph.D. in mathematics from Princeton in 1993, received the Breakthrough Prize in Mathematics, with Maryam Mirzakhani, a former professor of mathematics at Princeton who died in 2017. Andrew Chael, a newly arrived postdoctoral research fellow at the Princeton Center for Theoretical Science, is a one of the 347 scientists honored with a Breakthrough Prize in Fundamental Physics for the Event Horizon Telescope collaboration, which created in the first image of a black hole.

The laureates will be honored this year at a Breakthrough Prize ceremony on Sunday, Nov. 3, at NASA Ames Research Center in Mountain View, California. The program theme is “Seeing the Invisible” and the event will be broadcast live on National Geographic.