Princeton University has announced the creation of the Princeton Quantum Initiative to foster research and training across the spectrum from fundamental quantum science to its application in areas such as computing, sensing and communications.

The new initiative builds on Princeton's world-renowned expertise in quantum science, the area of physics that describes behaviors at the scale of atoms and electrons. Quantum technologies have the potential to revolutionize areas ranging from secure data transmission to biomedical research, to the discovery of new materials.

The inaugural director will be Andrew Houck, professor of electrical engineering and a pioneer in quantum computing technologies. The initiative will bring together over 30 faculty members from departments across campus in the sciences and engineering.

"This initiative enables the work of our extraordinary quantum faculty and their teams to grow research capabilities and attract talented minds at all levels to Princeton, so that they can discover new materials, design new algorithms, and explore the depths of the underlying science in an exciting environment of discovery and innovation," said Dean for Research Pablo Debenedetti, the Class of 1950 Professor in Engineering and Applied Science and professor of chemical and biological engineering.

"The potential benefits to society from quantum information science make this an essential endeavor for Princeton. The initiative will provide tremendous opportunities for Princeton students and postdoctoral researchers to make profound contributions to future technologies," said Deborah Prentice, University provost and the Alexander Stewart 1886 Professor of Psychology and Public Affairs.

The initiative comes at a time of national momentum for quantum sciences at the University, government and industry level. In 2018, the federal government established the National Quantum Initiative to energize research and training in quantum information science and technology. New technologies over the past decade have enabled companies including Google, IBM and others to build research-stage quantum computers.

The Princeton Quantum Initiative will enable new collaborations both across campus and with other universities and industry. Within the University, the initiative will include faculty in the departments of electrical engineering, physics, chemistry, computer science and mechanical and aerospace engineering.

"Princeton has world leaders at all layers of this technology, including foundational science, materials synthesis and characterization, quantum device platforms, computer architecture, algorithm design and computational complexity," said Houck. "We have an incredible collection of experts in their respective disciplines, and the Princeton Quantum Initiative gives us an entity which brings everyone together to accelerate the pace of discovery." 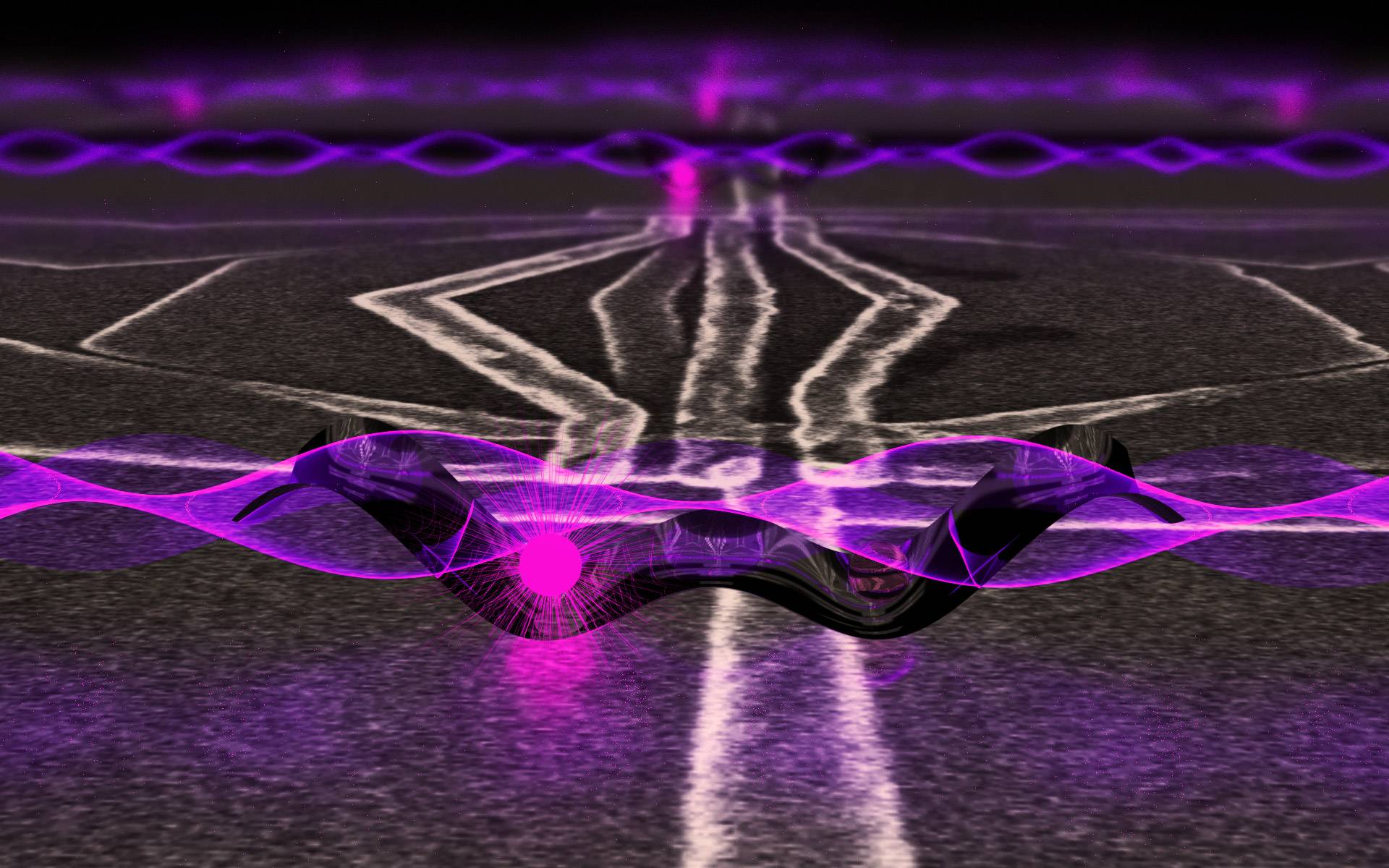 The Princeton Quantum Initiative will support research across a range of areas, including quantum computing using silicon spin qubits in the laboratory of Jason Petta, the Eugene Higgins Professor of Physics.

To support the future of quantum research, the initiative will train a new generation of quantum scientists and engineers through financial support for graduate students and postdoctoral researchers. Annually, Princeton will award two prestigious graduate student fellowships, each providing support for three years, as well as two postdoctoral fellowships for three-year terms, with fellows able to choose projects and faculty mentors.

For undergraduates, the initiative will build on Princeton's leadership in the development of courses whose target audience includes those with no prior quantum physics background. The initiative will help coordinate teaching efforts across departments, offer more cohesive and wide-ranging instruction in quantum science and engineering, and provide undergraduates with opportunities to work on faculty-led projects.

The research supported through the initiative will span areas from new materials science for quantum devices to quantum computer architecture, algorithm design and computational complexity.

Quantum science promises to deliver dramatic enhancements in information processing and communications. Computers built on quantum principles can solve problems that are impossible with today's machines, potentially leading to discoveries in fields such as chemistry, materials science, optimization and information security.

Sensors based on quantum approaches can probe materials and biological systems at the nanoscale with unprecedented precision and resolution. Such sensors could detect medical conditions or be used for quality control in manufacturing of sensitive electronic equipment.