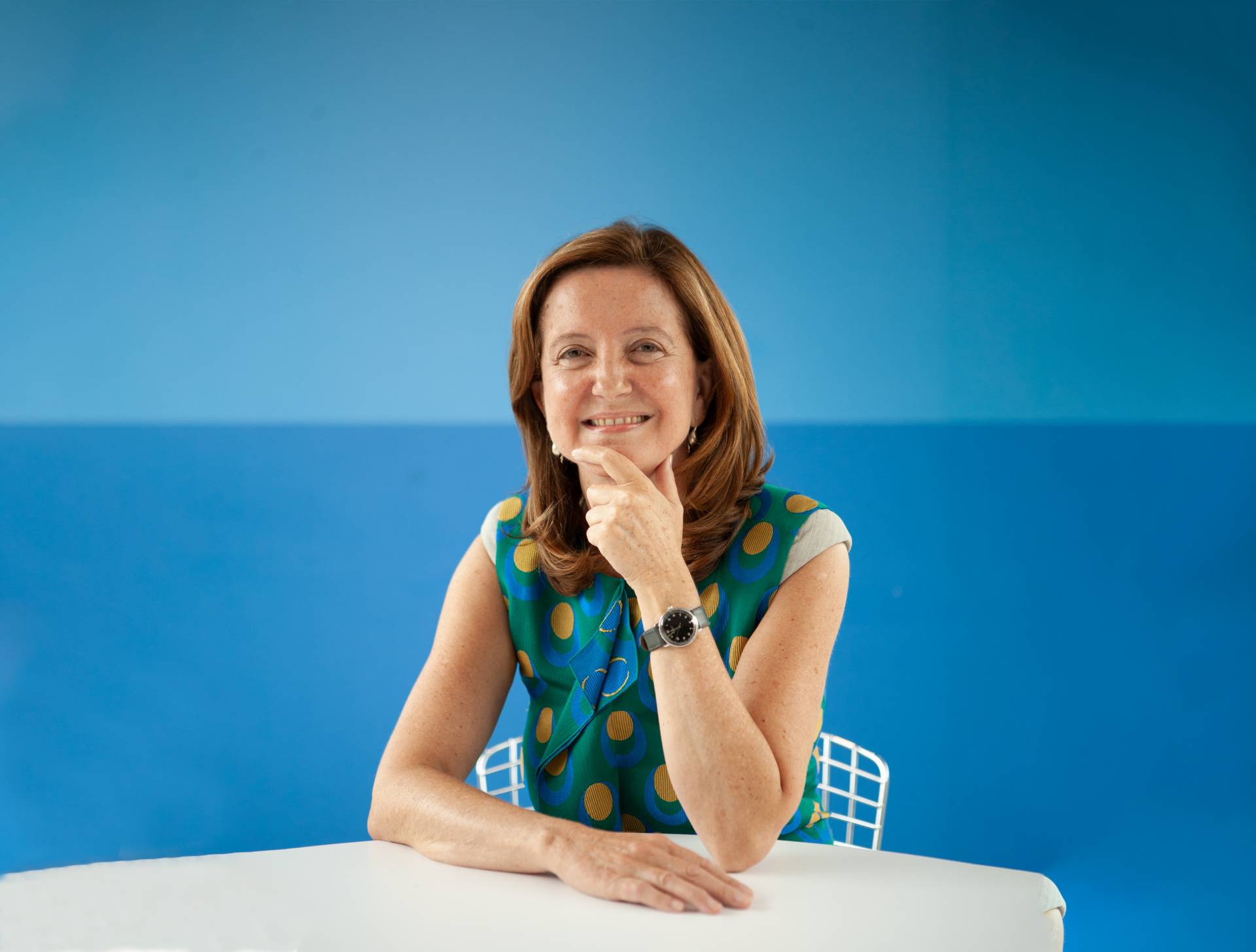 Beatriz Colomina, the Howard Crosby Butler Professor of the History of Architecture and co-director of the Program in Media and Modernity, has been awarded the 2020 Ada Louise Huxtable Prize for Contribution to Architecture from the W Awards.

Formerly known as Women in Architecture, the W Awards, given in association with The Architectural Review and Architects’ Journal, recognize women’s contributions to the profession around the world, promote role models for young women starting their careers, and encourage respect, diversity and equality in practice.

Manon Mollard, editor of The Architectural Review, said: “Beatriz Colomina’s rich and rigorous career has shaped the way we think about architecture, right back to [her collection of interdisciplinary essays] ‘Sexuality & Space’ — still a much-needed text in architectural education. Her writing, her curation and her teaching have been part of the backbone of architectural theory for many years, and will continue to inspire in years to come.”