Princeton’s Martin Jonikas, assistant professor of molecular biology, and writer Jenny Xie, a 2008 alumna, have received 2020 Vilcek Foundation Prizes, which recognize the career achievements and creative promise of foreign-born innovators in the sciences, arts and humanities.

The Vilcek Foundation was established in 2000 by Jan and Marica Vilcek, immigrants from the former Czechoslovakia. The mission of the foundation, to honor immigrant contributions to the United States, and more broadly, to foster appreciation of the arts and sciences, was inspired by the couple’s respective careers in biomedical science and art history. 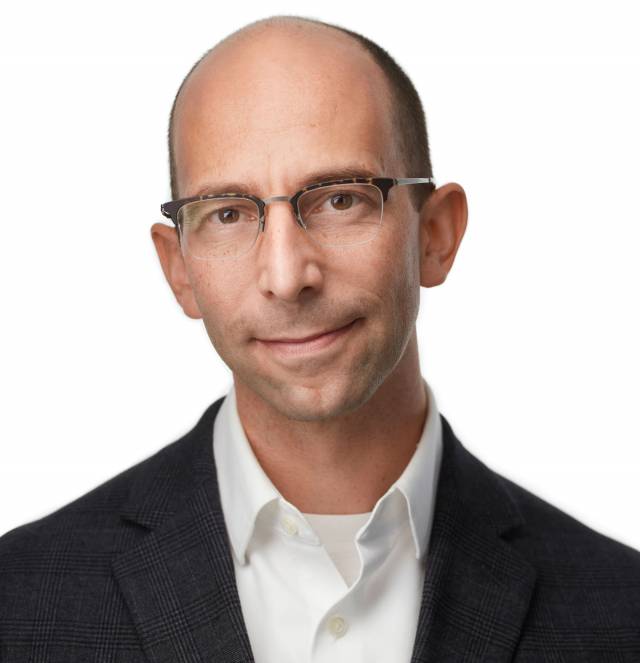 Jonikas is one of three recipients of the Vilcek Prize for Creative Promise in Biomedical Science, a $50,000 prize awarded to young immigrant scientists whose early career work represents a profound advance in their respective fields.

Jonikas was born in Paris to parents who emigrated from Poland; his family moved to the U.S. when he was 8. He joined the University in 2016.

A citation from the Vilcek Foundation states: “Jonikas has used molecular biology to advance the single-celled green algae Chlamydomonas as a widely used model for photosynthesis — a biochemical process at the heart of global food production. He and his colleagues have unraveled the molecular makeup, structure and assembly of pyrenoids, which are cellular compartments found in photosynthetic organisms that can absorb planet-warming carbon dioxide. This work could aid efforts to engineer pyrenoids into species that lack them, paving the way toward environment-friendly food production and helping to combat climate change.”

His research on green algae may also yield important insights into ensuring the availability of fast-growing crops for an expanding world population.

In a video profile produced by the Vilcek Foundation, Jonikas says, “Our world is facing major challenges in food production and the global carbon cycle. … My dream is to leave this world a better place than when I found it.” 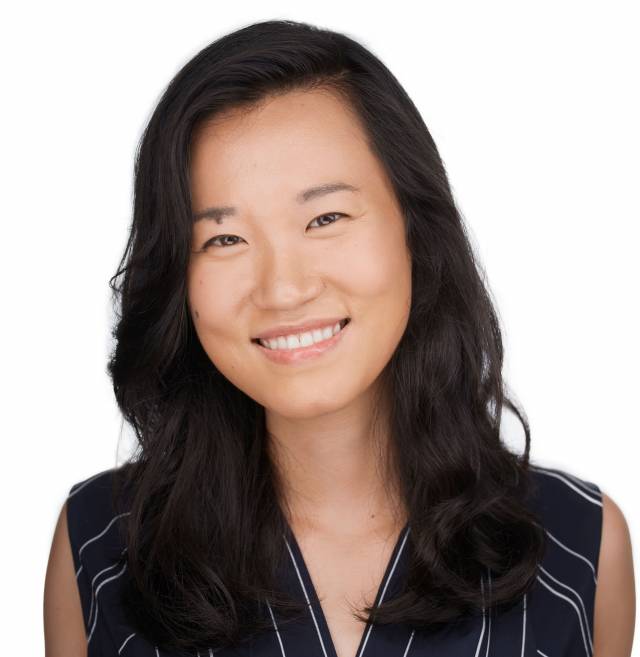 Xie was born in Anhui Province, China, and immigrated to the U.S. with her family at age 4. She is among three recipients of the Vilcek Prize for Creative Promise in Literature, a $50,000 prize bestowed upon foreign-born authors whose early work demonstrates exceptional promise, and evidences profound insight and skill in conveying complex themes through the written word.

A citation from the Vilcek Foundation states: “Xie’s poetry probes perception and the boundaries of selfhood, entangled with larger questions about power, language and the unseen.”

Her poems have appeared in Poetry, The New York Times Magazine, and The Kenyon Review, among other publications. Her chapbook, “Nowhere to Arrive,” won the 2016 Drinking Gourd Poetry Prize. “Eye Level,” her debut collection of poetry, received the 2017 Walt Whitman Award of the Academy of American Poets, and was a finalist for the National Book Award, PEN American Literary Awards’ Open Book Award, among other honors. In 2018, Xie received the Theodore H. Holmes ’51 and Bernice Holmes National Poetry Prize, awarded by Princeton and the Lewis Center for the Arts.

Xie is teaching introductory poetry in the Program in Creative Writing this spring. She previously taught the course in spring and fall 2019. At 4:30 p.m. Wednesday, March 25, in McCormick 101, she will read from her work as part of the Asian American Studies Lecture Series.

In a video profile produced by the Vilcek Foundation, Xie says, “Language is a living thing and it is made by the people who use it. The more perspectives, vantage points, that we have access to, the fuller you have an understanding of the world.”

Jonikas and Xie will accept their awards at a ceremony at the Mandarin Oriental in New York City on April 2.