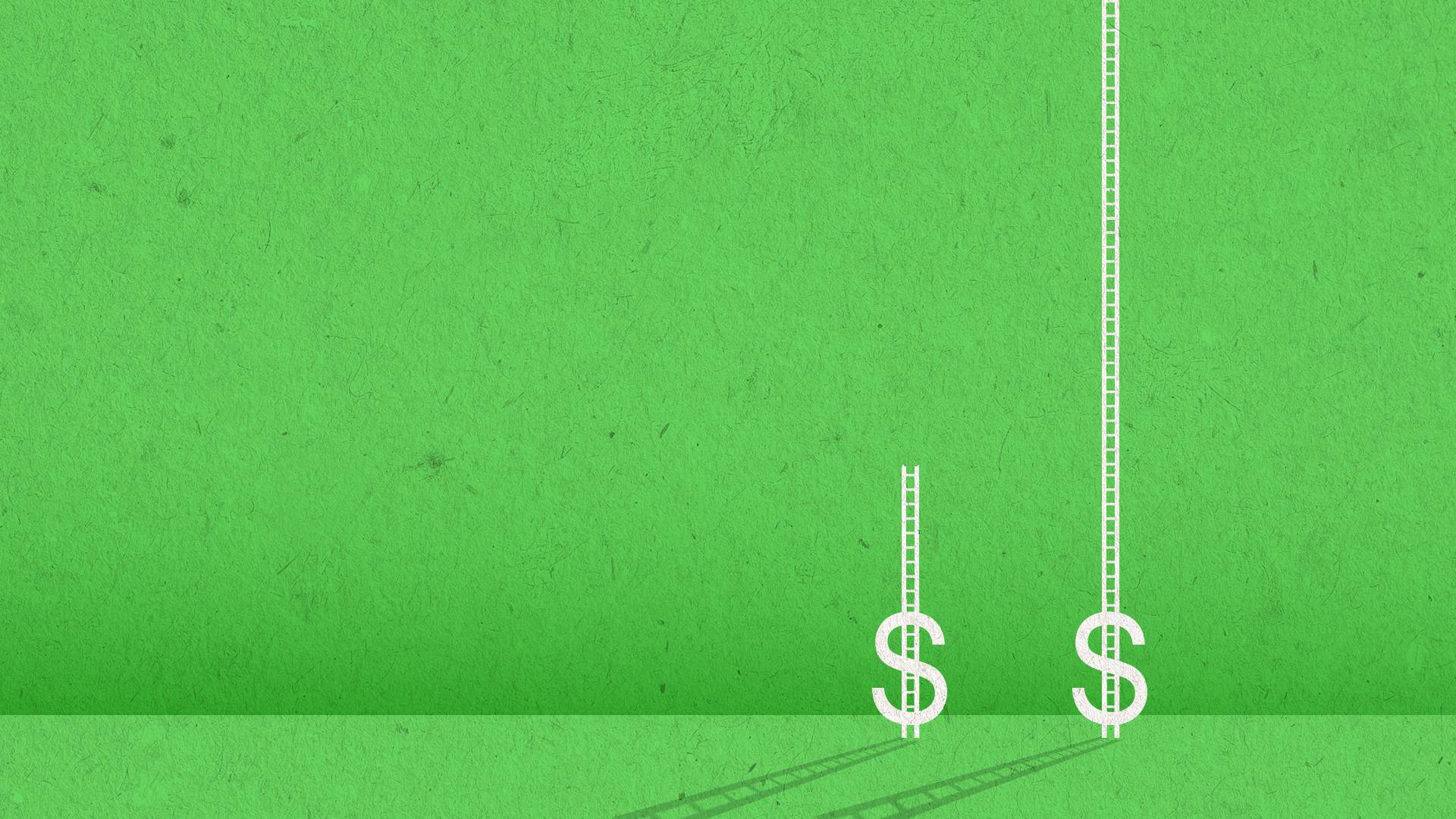 While some are relying on friends and neighbors to help them get groceries, the poor may need to put themselves at risk for COVID-19 by venturing out on public transportation to get supplies. Depending on where they live, they may trust no one else to help out.

This is true in areas in the United States with the highest levels of income inequality, where the poor are less likely to rely on their community for support due to shame or embarrassment, according to a paper to be published in Nature Human Behaviour.

Look at New Haven, Connecticut, as an example. Part of the city is a wealthier university area, and the other part is primarily low-income. It would be rare, the research suggests, for someone from the lower-income areas to ask those in the university section for help — especially now as the coronavirus continues to spread.

The findings illustrate why policymakers and researchers should move beyond a sole focus on helping low-income individuals and instead look at ways to develop stronger communities.

“If I’m poor, it exacerbates my need to rely on community, but what does it mean if I don’t trust my community? It means that there is no way for me to get what I need without putting myself in danger. This can have disastrous long-term effects among the poor,” said study lead author Jon Jachimowicz, assistant professor of business administration at Harvard University.

“Our work shows that hardship increases for low-income individuals by reducing their ability to rely on their community as a buffer against financial and other related difficulties,” said co-author Elke Weber, the Gerhard R. Andlinger Professor in Energy and the Environment and professor of psychology and public affairs at Princeton's Woodrow Wilson School of Public and International Affairs. “This suggests that stimulus measures designed to address the economic and social fallout of the coronavirus should focus on reducing the existing income and wealth gap in our country.”

The study was an interdisciplinary effort led by psychologists and economists using data analysis strategies across disciplines.

In the first four studies, the team established empirical support for their hypothesis that greater income inequality hits the poor the hardest. Their findings were as expected: Across all countries, the greater the economic inequality, the harder the financial hardship for those with the lowest incomes.

In the next four studies, they investigated the main driver behind this effect, finding strong evidence supporting their claim: Higher economic inequality weakens the perception of a community buffer, which is a key source of support for low-income people.

The researchers estimated this lack of support comes at a cost $6,587. This means that a person earning $36,587 in New Haven, where there is greater income inequality, experiences the same financial hardship as someone making $30,000 in a more homogenous income area like Princeton.

So, why do low-income people feel they can’t ask community members for support? Many people hit by money problems worry about what others would think, so they don’t ask for help. The researchers actually found that the higher the income inequality in an area, the more distrustful the poor are of those in their community.

Other factors are also perpetuating cycles of poverty in these places. One is a person’s need to display his or her wealth for reasons of status through physical objects like a fancy car, which further indebts them. In other cases, people overwhelmed by destitution may resort to negative behaviors like taking out payday loans to cover the bills, which only worsens their financial situation.

All of this supports the strengthening of local communities, the researchers said. Programs like the YMCA are extremely beneficial, and community investment funds could further empower towns with the greatest income disparity. Infrastructure also matters; a city’s walkability can bond neighbors together. In light of COVID-19, stimulus bills could help address some of these issues, while financially helping the most vulnerable.

“At a time when the coronavirus crisis puts a premium on cooperation and community support, our policymakers need to be aware of the social and economic conditions that eat away at such support, especially for the most vulnerable among us, the poor,” Weber said.