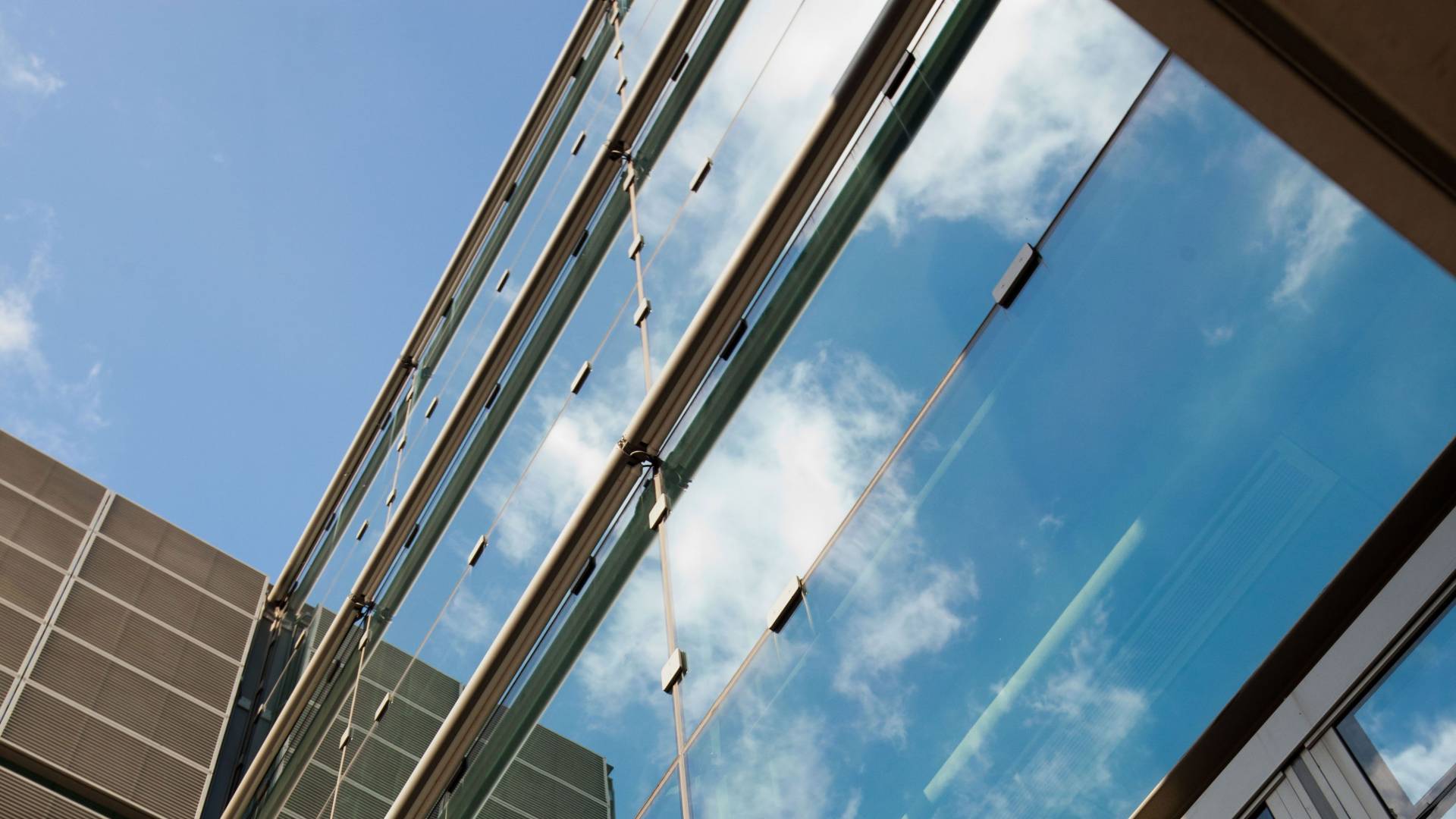 The Princeton University Board of Trustees has approved the appointment of eight faculty members, include four full professors and four assistant professors.

Lara Buchak, in philosophy, joins Princeton this fall from the University of California-Berkeley, where she has been an associate professor since 2014 and was an assistant professor for five years prior. She earned her Ph.D. from Princeton and her bachelor’s degree from Harvard University.

Buchak specializes in decision, game and social choice theory. She is the author of “Risk and Rationality” and numerous journal articles, and is associate editor of British Journal for the Philosophy of Science and also serves on the editorial board of Economics and Philosophy and Faith and Philosophy. Within her department, she is director of Berkeley Connect in Philosophy.

Goldsmith is a leader in the fields of information theory and communications, with a focus on creating innovations in wireless communications, cyberphysical systems and neuroscience. Starting in the 1990s, Goldsmith developed foundational mathematical approaches for increasing the capacity, speed and range of wireless systems, including techniques widely used today in cellphone networks and Wi-Fi. She also started and led several federally funded, multi-university research projects to advance this work. In addition to her election to the national academies, Goldsmith has received numerous awards and has been appointed to leadership roles in her field, including within the Institute of Electrical and Electronics Engineers (IEEE).

Goldsmith built on her research to co-found Quantenna Communications, which produces chips for high-speed, reliable Wi-Fi. She co-founded Plume WiFi, which sells in-home Wi-Fi mesh networks. Goldsmith also serves on the board of directors of the medical device maker Medtronic and the communications infrastructure company Crown Castle.

Goldsmith also has been an active advocate for increasing diversity in the fields of science, technology, engineering and mathematics (STEM), in academia, and in the hi-tech industry. She is the founding chair of the IEEE Board of Directors Committee on Diversity, Inclusion and Professional Ethics, among other administrative roles. Goldsmith received her B.S. and Ph.D. from the University of California-Berkeley.

Christos Maravelias, in chemical and biological engineering and the Andlinger Center for Energy and the Environment, joins the faculty this summer as the Anderson Family Professor in Energy and the Environment and professor of chemical and biological engineering. Maravelias has taught at the University of Wisconsin-Madison since 2004 and is the Vilas Distinguished Achievement Professor and Paul A. Elfers Professor.

A specialist in process systems engineering, Maravelias is also a researcher with the Great Lakes Bioenergy Research Center, which is funded by the U.S. Department of Energy to develop sustainable biofuels and bioproducts. Maravelias is the author of dozens of journal papers and has received numerous awards for his work, including a National Science Foundation CAREER Award. He received his Ph.D. from Carnegie Mellon University, M.Sc. from the London School of Economics and diploma from the National Technical University of Athens.

Ismail White, in politics and public affairs, joins the faculty this fall from Duke University, where he has been an associate professor since 2018. Previously, he taught at George Washington University, Ohio State University and the University of Texas at Austin. From 2007-08, he was a research scholar with the Center for the Study of Democratic Politics at Princeton.

White studies how social forces shape political behavior. Since 2015, he has served as director of Survey Research at the Joint Center for Political and Research Studies. His work has received many accolades, including the 2017 Lucius Barker Award for the best paper on a topic investigating race or ethnicity and politics from the Midwest Political Science Association. He is a member of several professional associations and served on the editorial boards of the Journal of Politics as well as Political Behavior. White’s Ph.D. is from the University of Michigan and his B.A. is from Southern University.

Patricia Blessing-Yaycioglu, in art and archaeology, joins the faculty this summer. A specialist in Islamic art and archaeology, she received her Ph.D. from Princeton in 2012 and has been a lecturer at Stanford University, a fellow at the Society of Architectural Historians, and a visiting assistant professor at Pomona College. Her undergraduate diploma is from Otto-Friedrich Universität, Germany.

Jesse Gomez, in neuroscience, joined the faculty this past winter, having completed his Ph.D. in 2018 from Stanford University School of Medicine, where he also was a graduate lecturer for four years. His bachelor’s degree is from Dartmouth College.

Zhao Li, in politics and public affairs, specializes in American politics. Li joins the faculty this summer after receiving her Ph.D. in 2019 from the Stanford University Graduate School of Business. Her B.A. is from the University of Rochester.

Guadalupe Tuñón, in politics and international affairs, studies comparative politics and the political economy of development. She joins the faculty this summer after receiving his Ph.D. in 2019 from the University of California-Berkeley. Tuñón has a master’s degree from Yale University and a bachelor’s degree from Universidad de San Andrés, Argentina.