President Christopher L. Eisgruber is asking Princeton’s incoming class to explore the concept of the nation, American civil ideals, and historical truth-seeking in his selection for this year’s Pre-read, “This America: The Case for the Nation,” by historian Jill Lepore. 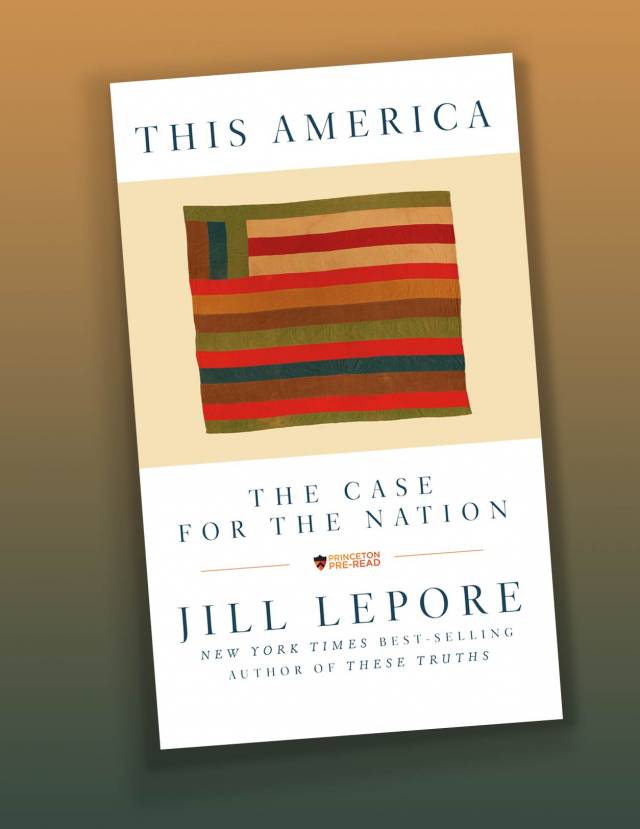 President Christopher L. Eisgruber is asking Princeton’s incoming class to explore the concept of the nation, American civil ideals, and historical truth-seeking in his selection for this year’s Pre-read, “This America: The Case for the Nation,” by historian Jill Lepore.

The Pre-read is a Princeton tradition that introduces first-year students to the intellectual life of the University by offering opportunities to engage with a book that students, faculty and staff read.

Lepore is the David Woods Kemper ’41 Professor of American History at Harvard University. She is also a staff writer at The New Yorker and host of the podcast “The Last Archive.”

“This America” was published by W.W. Norton & Company in 2019. The book investigates the ideas and principles that animate the American nation in particular and free nations in general. It is a follow-up to Lepore’s 2018 international bestseller, “These Truths: A History of the United States.”

In a foreword to the Pre-read edition of “This America,” Eisgruber wrote that one reason he chose the book was because “It addresses big questions, including one of the most important ethical issues of our time: How can Americans, and the people of other nations, see themselves as united in a shared quest for the common good despite differences and disagreements that might pull them apart?”

In a video message to the Class of 2024, Eisgruber noted that it is an especially important book to discuss in the midst of a presidential election year in the United States, and as the public health crisis of COVID-19 requires us to work together across the globe “as peoples and as humanity.”

“This America” is “a terrific Pre-read for another reason,” Eisgruber said, in that “it explores what it means to be a scholar and hence what it means to be a college student (especially at Princeton, where we expect all of our students to do research). Lepore, quoting W.E.B. DuBois, argues that the best history ‘tells the truth’ about ‘the hideous mistakes, the frightful wrongs, and the great and beautiful things that nations do,’ and also ‘foster[s] a spirit of citizenship and environmental stewardship and a set of civic ideals, and a love of one another.’”

Reflecting on the current crisis, Lepore added: “What it means to belong to a place always matters, but a global catastrophe calls upon each of us to think harder about the consequences of belonging to a nation, in a suffering world.” 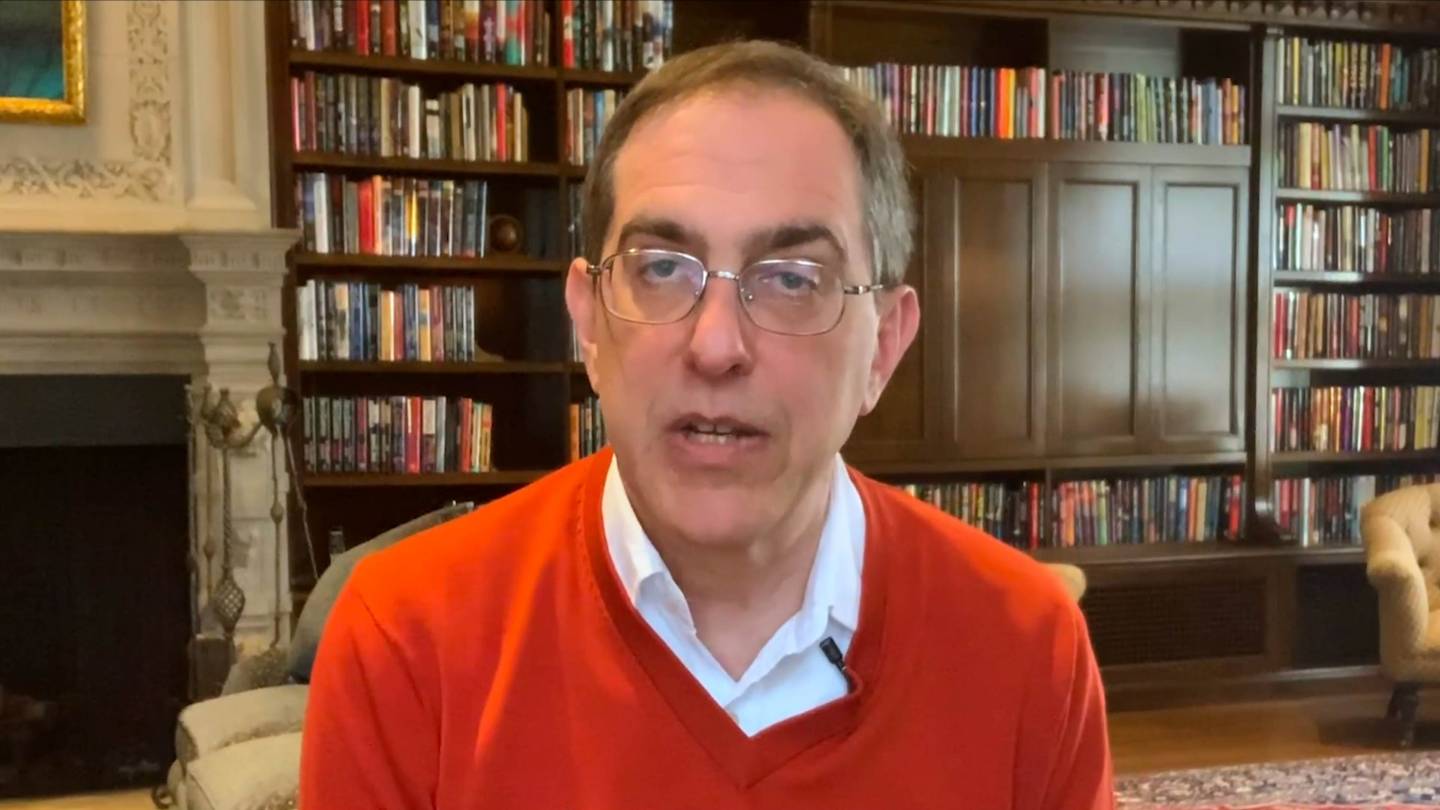 Princeton President Christopher L. Eisgruber speaks about his choice of “This America: The Case for the Nation” for the 2020 Pre-read.

A prize-winning professor, Lepore teaches courses on American history, evidence, historical methods and humanistic inquiry. She is the author of more than a dozen books, including “The Name of War: King Philip’s War and the Origins of American Identity,” which won the Bancroft Prize in 1999, and “The Secret History of Wonder Woman,” which won the 2015 American History Book Prize. Her next book, due to be published this year, is titled “IF THEN: How the Simulmatics Corporation Invented the Future.” She is the author of numerous articles and book reviews, with recent topics spanning the census, the coronavirus and loneliness.

This summer, the incoming class will receive a copy of “This America” in time to prepare for discussions in the fall. “This America” also will be distributed to incoming first-year graduate students and faculty, and will be available to staff and other community members by request.

Discussions with students about the Pre-read book are among the highlights of the academic year for him, Eisgruber said, noting: “A book like ‘This America’ invites conversation. It demands active engagement and thoughtful argument, rather than uncritical veneration.”

The Princeton Pre-read started in 2013 and has continued with a new selection each year:

2015 — “Whistling Vivaldi: How Stereotypes Affect Us and What We Can Do” by Claude Steele

2016 — “Our Declaration: A Reading of the Declaration of Independence in Defense of Equality” by Danielle Allen

2019 — “Stand Out of Our Light: Freedom and Resistance in the Attention Economy” by James Williams