The Republic of Armenia announced on July 18 that Princeton astrophysicist Adam Burrows is one of three recipients of the Viktor Ambartsumian International Science Prize “for his seminal and pioneering contributions to the theories of brown dwarfs and exoplanets and for his leadership role in educating a generation of scientists at the frontiers of brown dwarf and exoplanet research.” 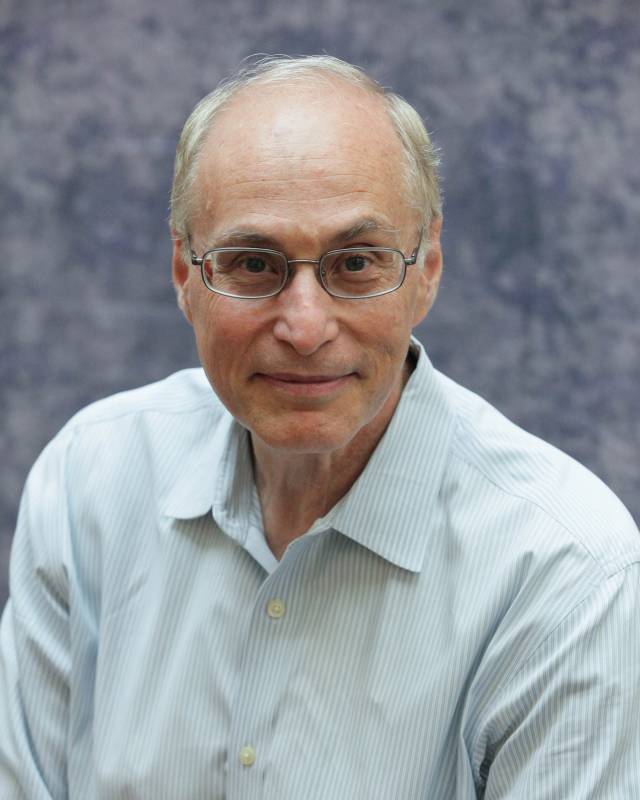 He shares the award with Alexander Szalay of Johns Hopkins University and Isabelle Baraffe of the University of Exeter in England and the Lyon Center for Astrophysics Research in France.

“Adam’s work has explored the boundary between what we call a star and a planet, which has informed a huge range of discoveries of planets orbiting other stars," said Michael Strauss, chair of the Department of Astrophysical Sciences. "It is wonderful to see this seminal work recognized with this prize.”

Burrows, a professor of astrophysical sciences at Princeton, is also the director of the Princeton Planets and Life Certificate Programs and a 1975 alumnus in physics. His primary research interests are supernova theory, exoplanet and brown dwarf theory, planetary atmospheres, computational astrophysics, and nuclear astrophysics.

The Viktor Ambartsumian International Science Prize is awarded every two years to outstanding scientists from any nation who have made a significant contribution in physics or mathematics. The laureates receive a medal and share a financial award equivalent to $300,000, of which $100,000 is earmarked to develop astronomy, astrophysics, physics and mathematics in Armenia over the next two years. 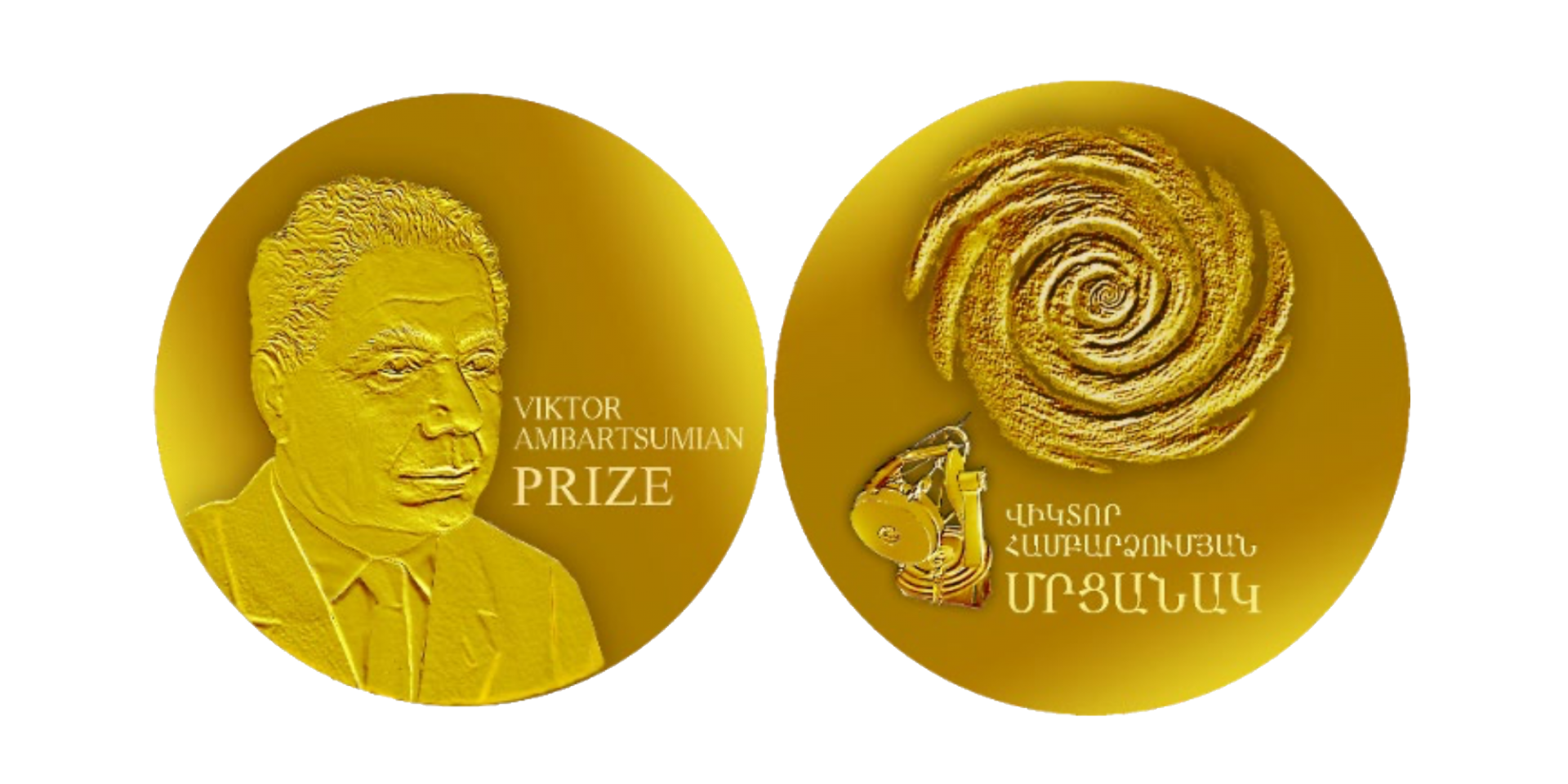 The Viktor Ambartsumian International Science Prize is awarded every two years by the Republic of Armenia.

Photo courtesy of the Republic of Armenia