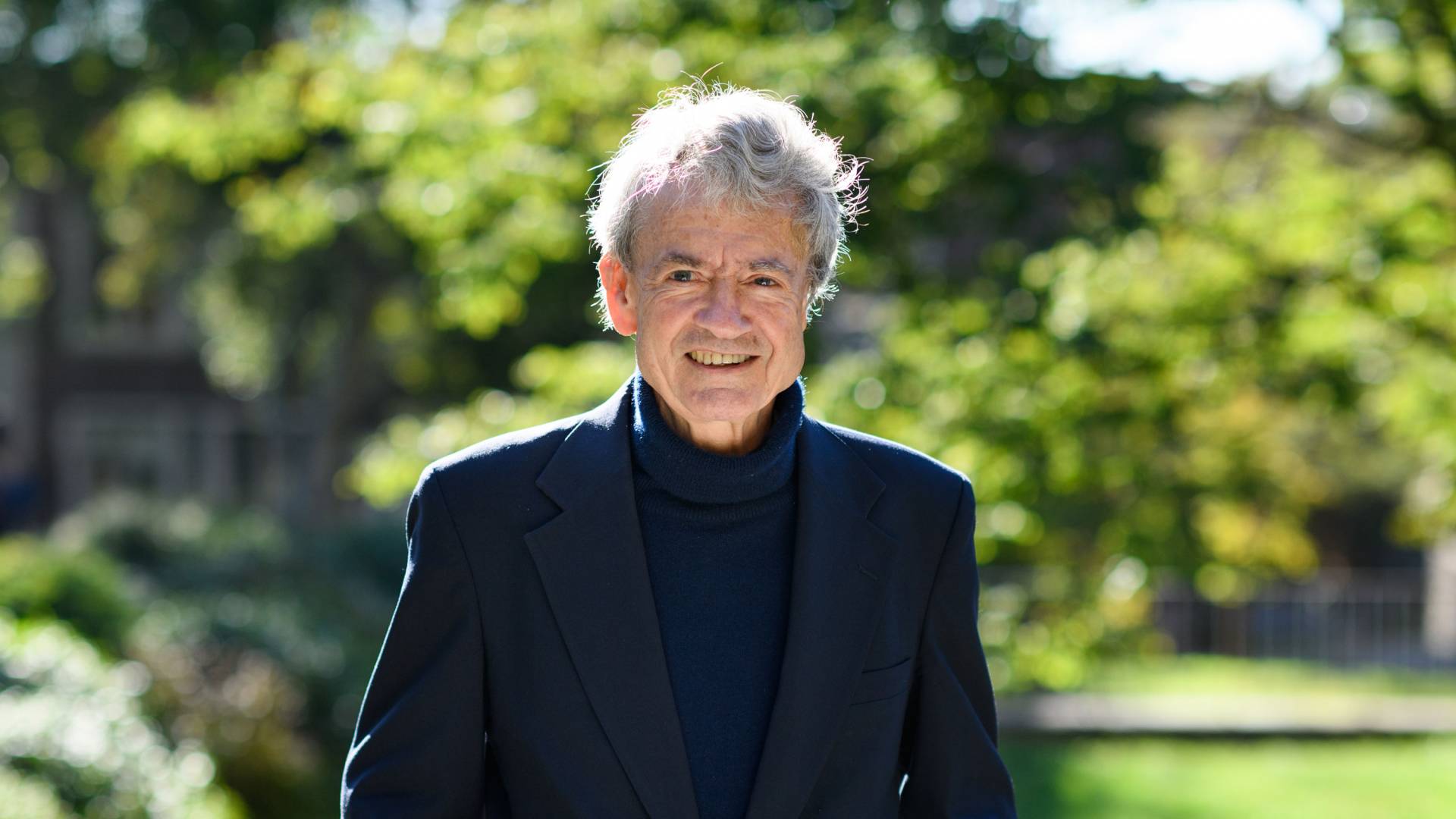 Michael Cook, the Class of 1943 University Professor of Near Eastern Studies, has been awarded the 2020 Middle East Medievalists Lifetime Achievement Award in recognition of long and distinguished contributions to the fields of Islamic and Middle East studies and to the promotion of the profession at large.

A Princeton faculty member since 1986, Cook is a highly regarded Islamicist who has made major contributions to the intellectual history of the medieval Islamic world. His research is primarily concerned with the formation of Islamic civilization and the role played by religious values in that process.