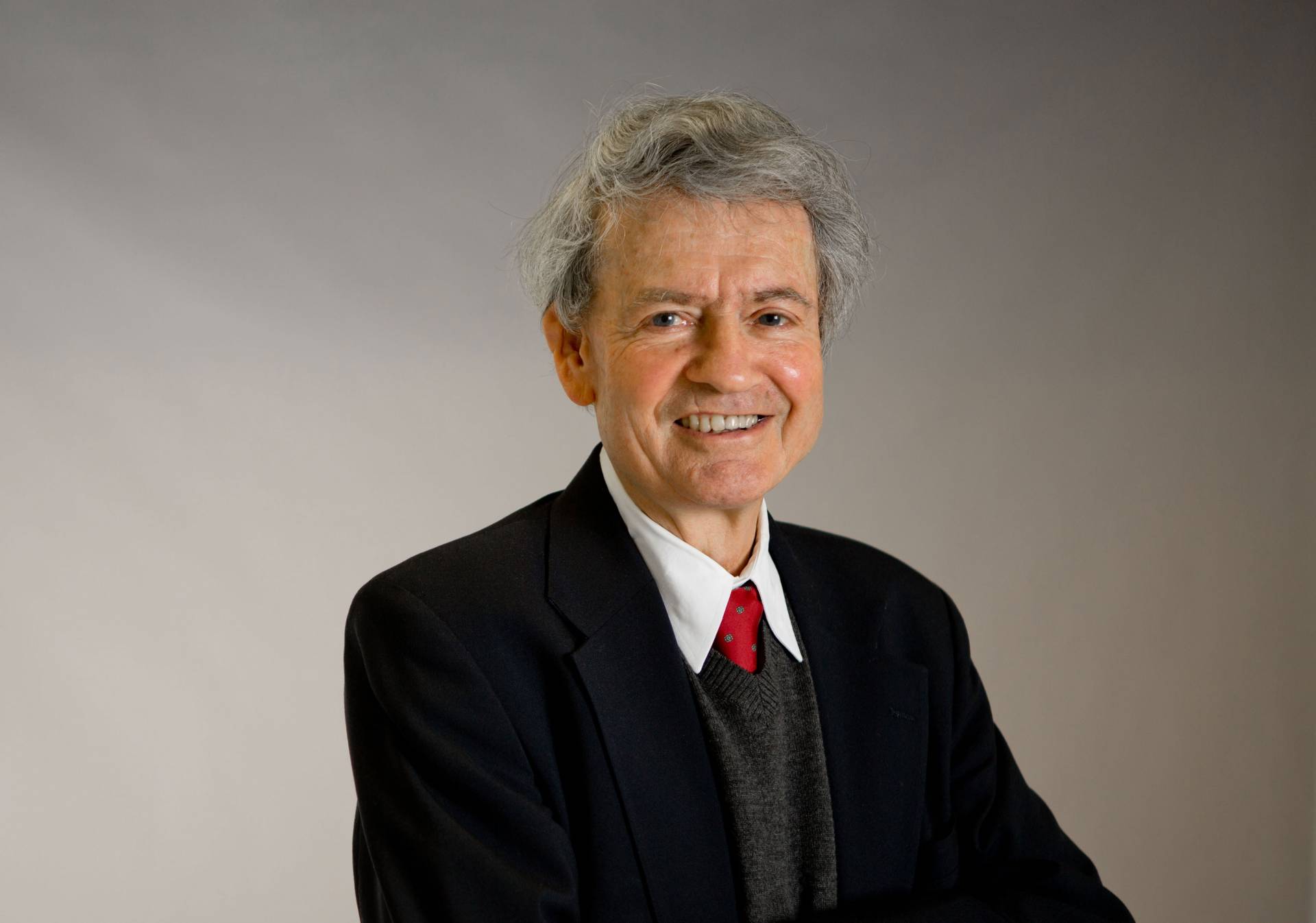 Michael Cook, the Class of 1943 University Professor of Near Eastern Studies at Princeton, was named an Honorary Fellow of King’s College, Cambridge University, in a ceremony on April 27. The fellowships recognize those of high distinction in their fields, and there are no more than 25 fellows at any one time.

Cook, a faculty member since 1986, is a highly regarded Islamicist who has made major contributions to the intellectual history of the medieval Islamic world.

In 2014, he received the Holberg Prize, an international honor established by the Norwegian parliament to recognize outstanding scholarly work in the arts and humanities, social sciences, law or theology.

In 2016, Cook received a President’s Award for Distinguished Teaching at Princeton’s Commencement. In 2006, he received the University’s Howard T. Behrman Award for Distinguished Achievement in the Humanities. He has received the Andrew Mellon Foundation’s Distinguished Achievement Award and the Farabi International Award in the Humanities and Islamic Studies. He is a fellow of the American Academy of Arts and Sciences, a member of the American Philosophical Society and a corresponding fellow of the British Academy.