Five new postdoctoral scholars have joined the Society of Fellows in the Liberal Arts this fall. The society is an interdisciplinary community of postdoctoral fellows and Princeton faculty members that aims to bring innovative approaches to scholarship and teaching. It offers outstanding young scholars with a recent Ph.D. the opportunity to enhance their teaching and research over a period of three years. 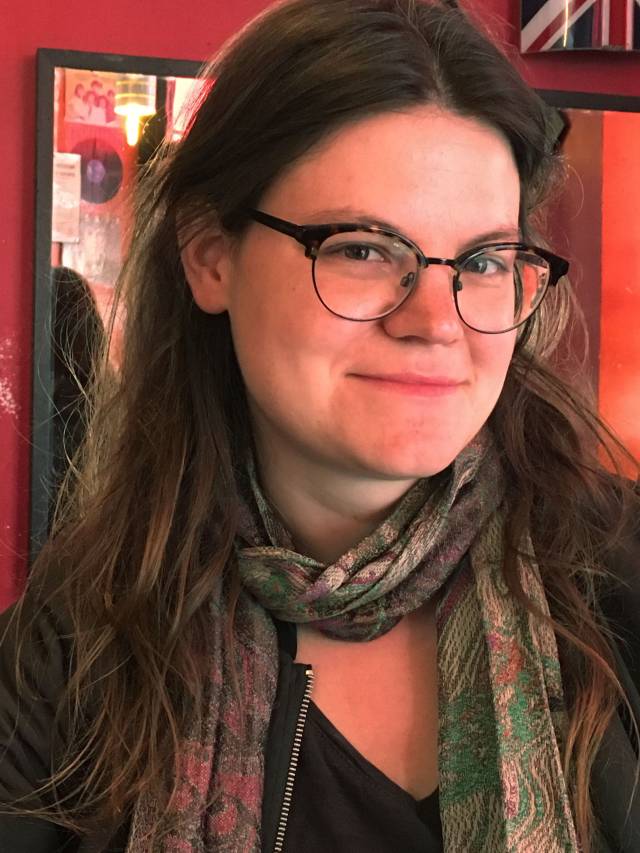 The Society of Fellows, initiated by a gift from Lloyd Cotsen, charter trustee and member of the Class of 1950, and established under the leadership of the Humanities Council in 1999, is directed by Michael Gordin, the Rosengarten Professor of Modern and Contemporary History. 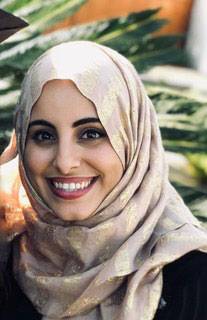 “The Society is a treasure of the humanities at Princeton,” Gordin said. “We receive many hundreds of applications each cycle, and are able to invite only a handful here for a three-year term. They are some of the most exciting, brilliant and diverse young scholars working in the humanities anywhere.”

The full cohort of 13 Cotsen postdoctoral fellows is drawn from a wide range of disciplines in the humanities and humanities-related social sciences — and includes one astrophysicist. They are appointed as lecturers in the Humanities Council and their academic host departments, teaching half-time while conducting their own research. 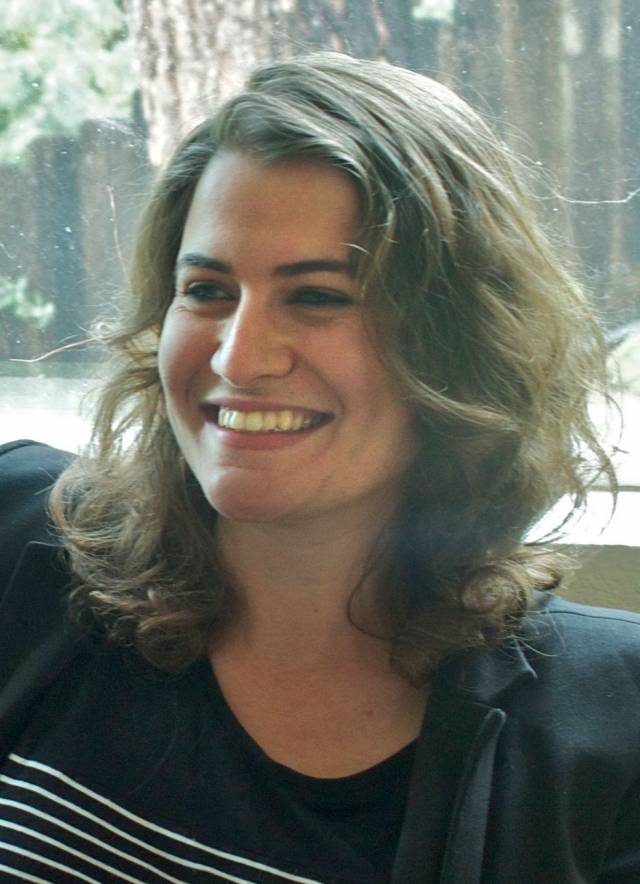 Meeting regularly for formal and informal discussion, seminars, lectures, workshops and reading groups, the fellows pursue new knowledge and understanding within and across disciplines. During their time at Princeton, they engage with the campus community in many ways, advising and mentoring undergraduate students, participating in academic programs and panels, presenting their research, developing new courses and co-teaching with faculty members across disciplines. 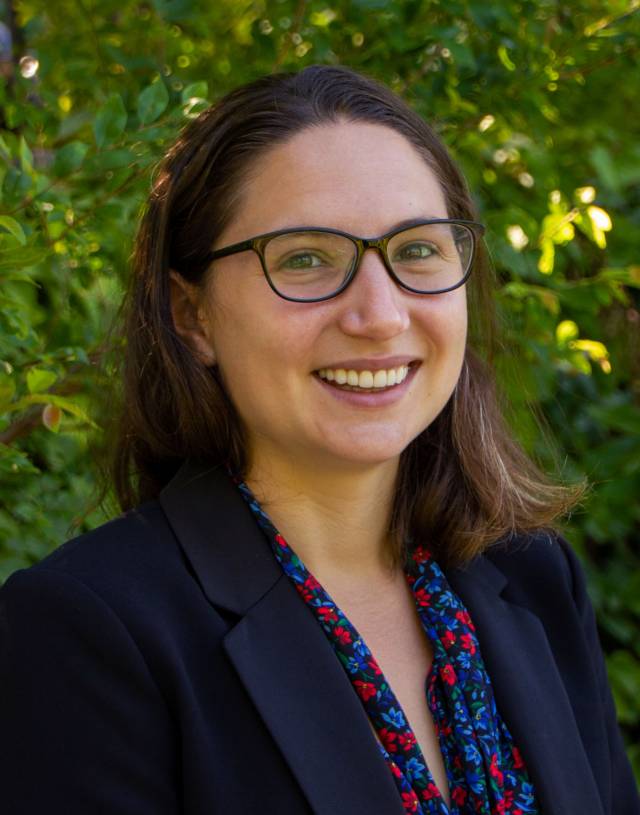 Célia Abele, lecturer in the Humanities Council and the Department of French & Italian. Abele’s research interests span the 18th to 20th centuries, and she draws on literary studies, history of science, comparative literature, intellectual history, and material and visual culture, focusing particularly on France and Germanophone Europe. She is working on her first book, entitled “Collecting Knowledge, Writing the World: An Enlightenment Project.” She holds a Ph.D. in French and comparative literature from Columbia University.

Neama Alamri, lecturer in the Humanities Council and the Department of History and the Society’s new fellow in Race & Ethnicity Studies. A historian of race, empire and labor, Alamri is writing a book, “Long Live the Arab Worker: A Transnational History of Labor and Activism in the Yemeni Diaspora.” Through a historical exploration of archival sources, oral histories and works of literature, “Long Live the Arab Worker” interrogates the ways in which Yemeni workers and migrants experienced and resisted politics of empire. At Princeton, she is also affiliated with the Program in American Studies. She received a Ph.D. in interdisciplinary humanities from the University of California-Merced. 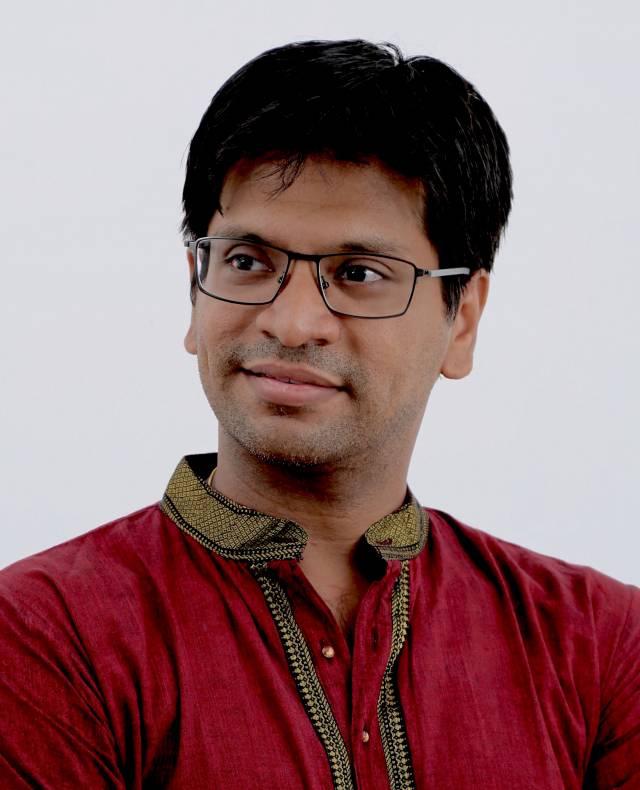 Maya Kronfeld, lecturer in the Humanities Council, the Department of Comparative Literature and the Program in Humanistic Studies. During her time at Princeton, Kronfeld plans to complete her book project, "Spontaneous Form: Four Studies in Consciousness and Philosophical Fiction," which integrates literary studies with Kantian approaches to cognition. Her interests include English and French romanticism and modernism, philosophy of mind, and jazz studies. Kronfeld is also a professional jazz pianist. She completed her Ph.D. in comparative literature at the University of California-Berkeley.

Amanda Lanzillo, lecturer in the Humanities Council and the Department of History. Lanzillo is a historian of South Asia whose work focuses on artisanship and experiences of labor, technology and social change within Indian Muslim communities. Her research analyzes the intersections of British colonial claims on technological change, South Asian conceptions of industrial modernity and changing articulations of Islamic artisanal heritage. She is writing a monograph, “Between Industry and Islam: Laboring Identities in Colonial-era India.” She holds a Ph.D. in history from Indiana University-Bloomington.

Aniruddhan Vasudevan, lecturer in the Humanities Council and the Department of Anthropology. He is a sociocultural anthropologist whose research centers on the intersections of gender and sexuality, religion, and ethics of relationality and care. During his fellowship term, Vasudevan plans to complete his book, “Goddess in the World: Ethical World-Making Among Thirunangai Transgender Women in Chennai, India.” The book is an ethnographic study of religious and communal life among a group of transgender women, investigating the place that the attachment to the goddess Angalamman holds in shaping ethical life for these women. Vasudevan received his Ph.D. in anthropology from the University of Texas-Austin.