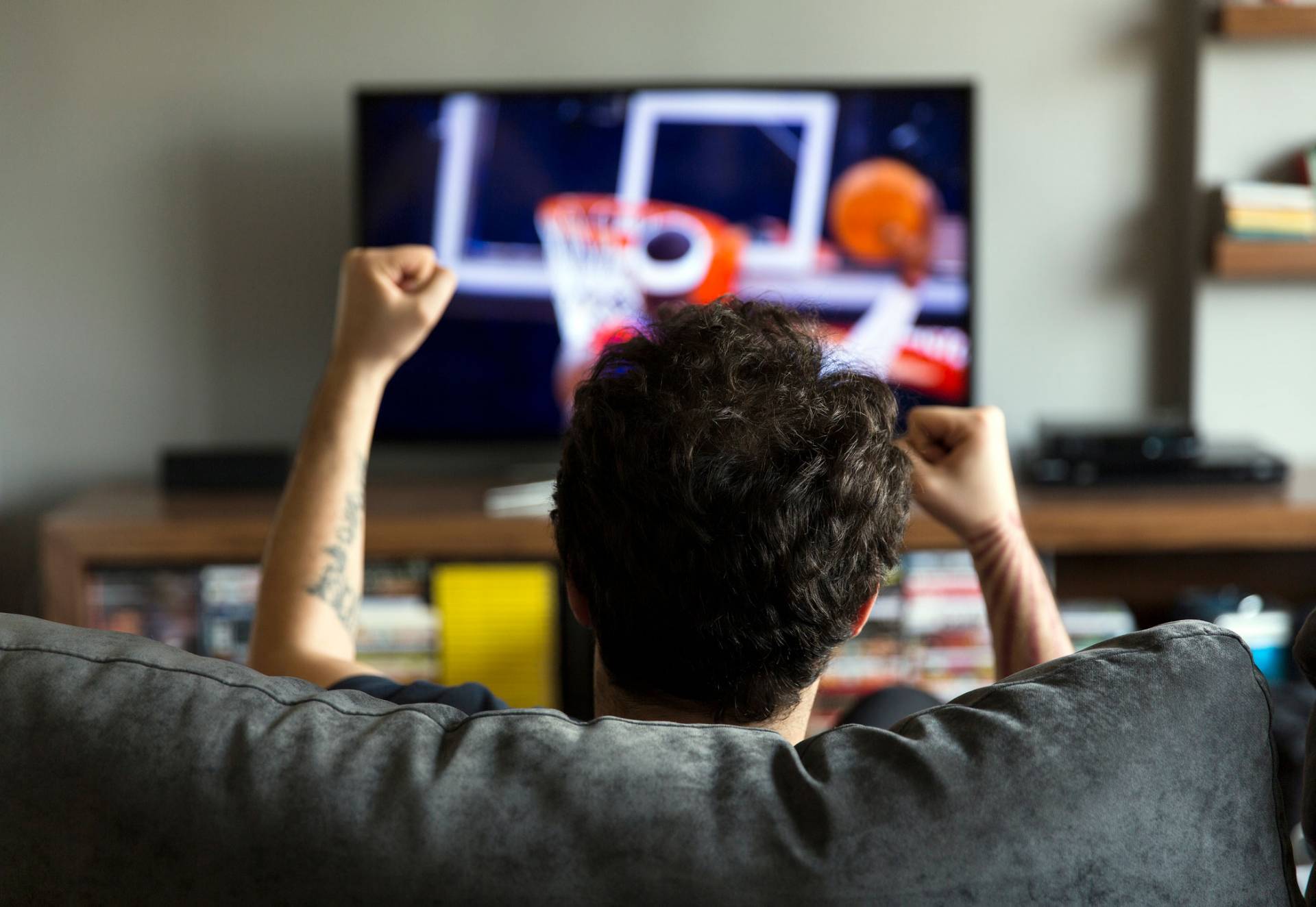 A team of neuroscientists tracked the brains and pupils of self-described basketball fans as they watched March Madness games to study how people process surprise, an unexpected change of circumstances that shifts an anticipated outcome.

A collective gasp. Fans leap to their feet. Shouts ring out.

The most exciting moments in sports are often linked to surprise, defined as an unexpected change of circumstances that shifts the anticipated outcome of the game.

James Antony, a CV Starr Fellow in Neuroscience, decided to capitalize on these moments to study how human brains process surprise. His findings appear in today's issue of the journal Neuron. 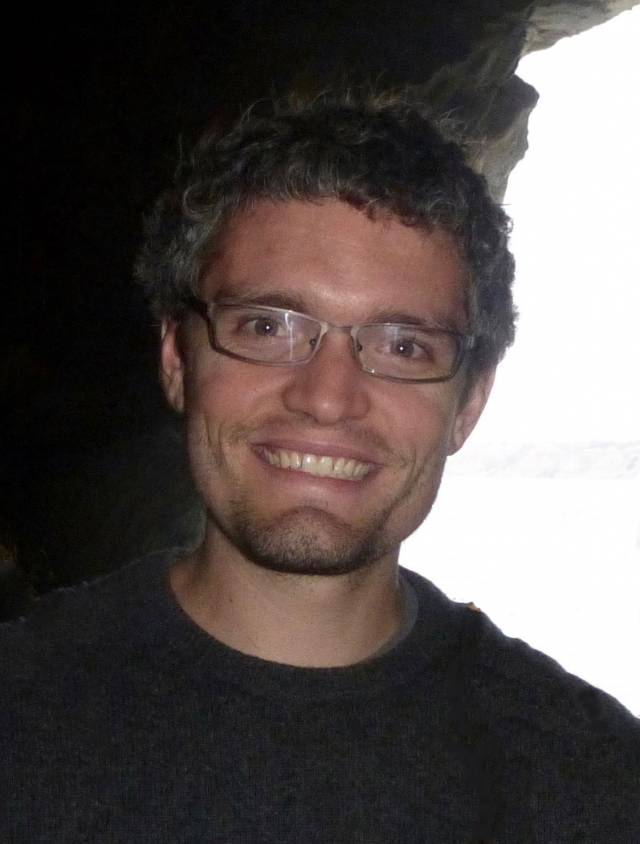 Antony and his colleagues observed 20 self-identified basketball fans as they watched the last five minutes of nine games from the 2012 men’s NCAA March Madness tournament. While the fans watched the games, a specialized camera tracked their eye movements and functional MRI scans measured their neural activity. The scientists chose basketball because the frequent scoring provided more opportunities to observe how the brain responded to changes.

“Sporting events like the NCAA tournament are both incredibly compelling and also hyper-quantifiable — you can assess, moment-by-moment, exactly how probable an outcome will be, given what happened in previous games — making them an ideal domain for studying how cognitive processes like memory, event understanding and emotional responses work in the real world,” said Ken Norman, the senior author on the paper, who is the Huo Professor in Computational and Theoretical Neuroscience and the chair of the Department of Psychology.

“James' paper is the first to unlock the potential of this approach,” Norman said.

At surprising moments in the March Madness games — key turnovers, last-minute three-pointers — a typical participant would register rapid pupil dilation and shifts in the pattern of activity in high-level areas of the brain areas like the prefrontal cortex.

One interesting result was that shifts in high-level brain areas only happened at moments that contradicted the watchers’ current beliefs about which team was more likely to win. “This fits with the idea that patterns in these areas reflect the story of the game, and that the chapters of this story are defined by which team has momentum,” Norman said. 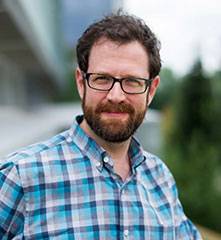 "Sports let us precisely quantify surprise in a real-world setting, giving us the perfect opportunity to see whether [theories] about surprise generalize outside of the lab," said neuroscientist Kenneth Norman.

The researchers received help from legendary basketball statistician Ken Pomeroy to create a “win-probability graph,” a tracker for which team was most likely to win at any given moment. Sport websites and sports announcers have long used win-probability graphs to quantify the likely impact of any given turnover or basket.

What the scientists realized was that avid sports fans have an intuitive version of that graph in their heads, Antony said.

“You can tell this by the way people react to things,” he said. “We’re measuring it in this somewhat confined setting here, but if you imagine two friends watching a championship game, and there’s a huge moment, one might get so excited that they tackle their friend over the couch. That doesn’t happen at a moment that isn’t eventful or only has a minimal impact on the overall outcome.”

“People really do have win-probability graphs in their heads,” Norman said. “When the win-probability graph shifts in either direction, that leads to better memory for that part of the game, and it seems to affect pupillary response in addition to memory. There’s an interesting association between those things.”

“As a field, we’ve been eager to see whether the principles that we’ve come up with — based on these very simplified scenarios — apply in real life,” Norman said. “The challenge is that in real life, it’s hard to pinpoint the moment when the surprise occurs, or how big the surprise was. Sports let us precisely quantify surprise in a real-world setting, giving us the perfect opportunity to see whether these ideas about surprise generalize outside of the lab.”