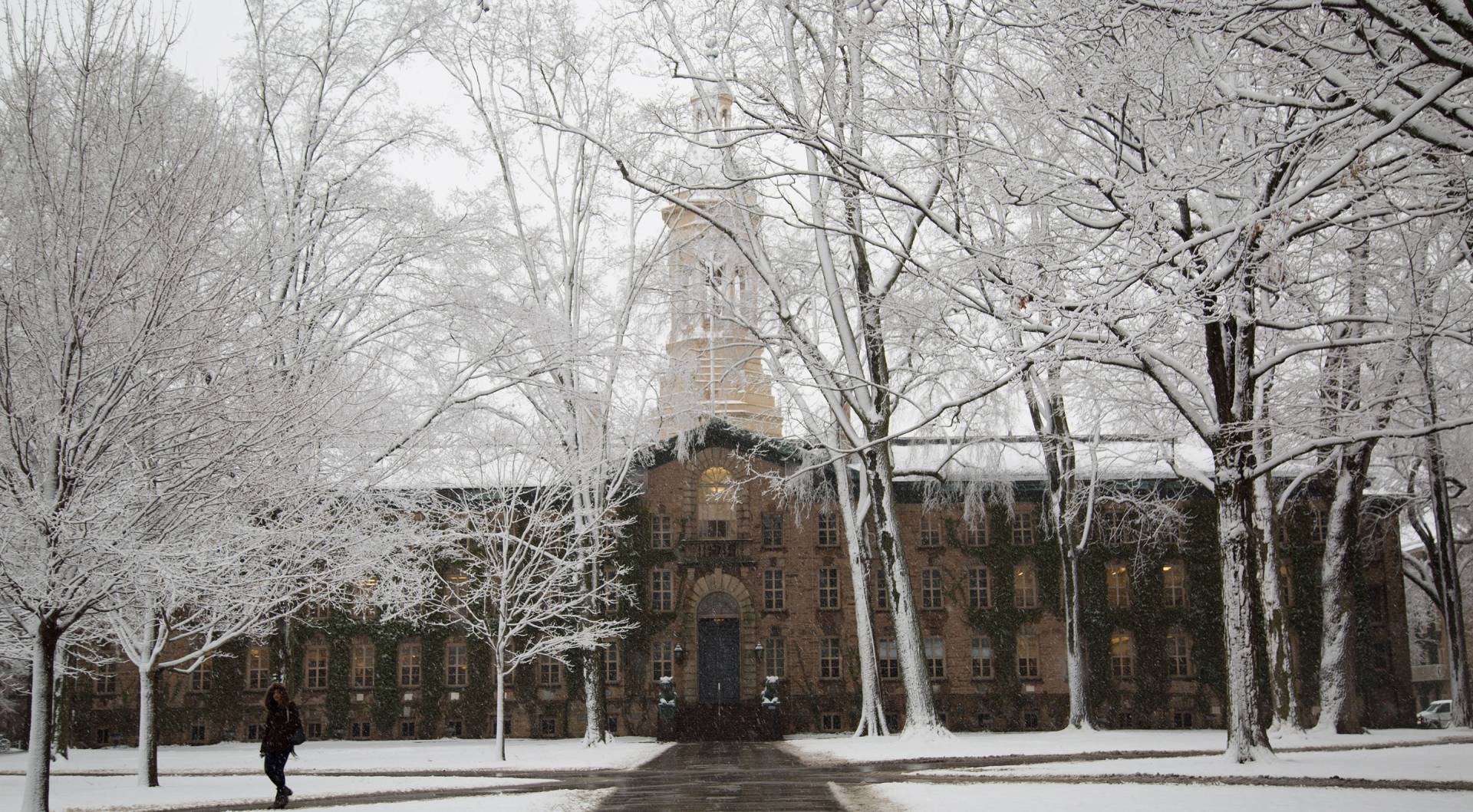 The Princeton University Board of Trustees has approved the appointment of five faculty members, including two full professors and three assistant professors.

Allison Carruth, in American studies and the High Meadows Environmental Institute, specializes in environmental humanities. Her appointment is effective this winter.

Carruth comes to Princeton from the University of California-Los Angeles (UCLA), where she was hired as an assistant professor of English in 2012 and named associate professor in 2014. Carruth served as the faculty chair of UCLA's food studies minor and the founding faculty director of the Laboratory for Environmental Narrative Strategies (LENS) in UCLA's Institute of the Environment and Sustainability.

Prior to UCLA, Carruth was an assistant professor of English at the University of Oregon from 2008 to 2012.

Carruth is the co-author with Amy Tigner of "Literature and Food Studies" (2018) and author of "Global Appetites: American Power and the Literature of Food" (2013). Her book in progress is titled "Novel Ecologies."

She earned a Ph.D. from Stanford University and a B.A. from Grinnell College.

Pramod Viswanath, in electrical engineering, specializes in wireless communications and information theory. His appointment is effective July 1, 2022. Viswanath will join Princeton from the University of Illinois at Urbana-Champaign, where he has taught since 2001, most recently as the Gilmore Family Endowed Professor in the Department of Electrical and Computer Engineering.

Viswanath is the co-author with David Tse of "Fundamentals of Wireless Communication" (2005). He is the co-founder of Applied Protocol Research Inc., and received a National Science Foundation Early Faculty CAREER Award in 2003.

Anne Karing, in economics and public affairs, joins the faculty this winter. She specializes in development economics and behavioral economics.

Ching-Yao Lai, in geosciences, specializes in geosciences. She earned her Ph.D. from Princeton in 2018 and a B.S. from National Taiwan University.

Cameron Myhrvold, in molecular biology, specializes in virology. His Ph.D. is from Harvard University, and he earned his A.B. from Princeton University in 2011.