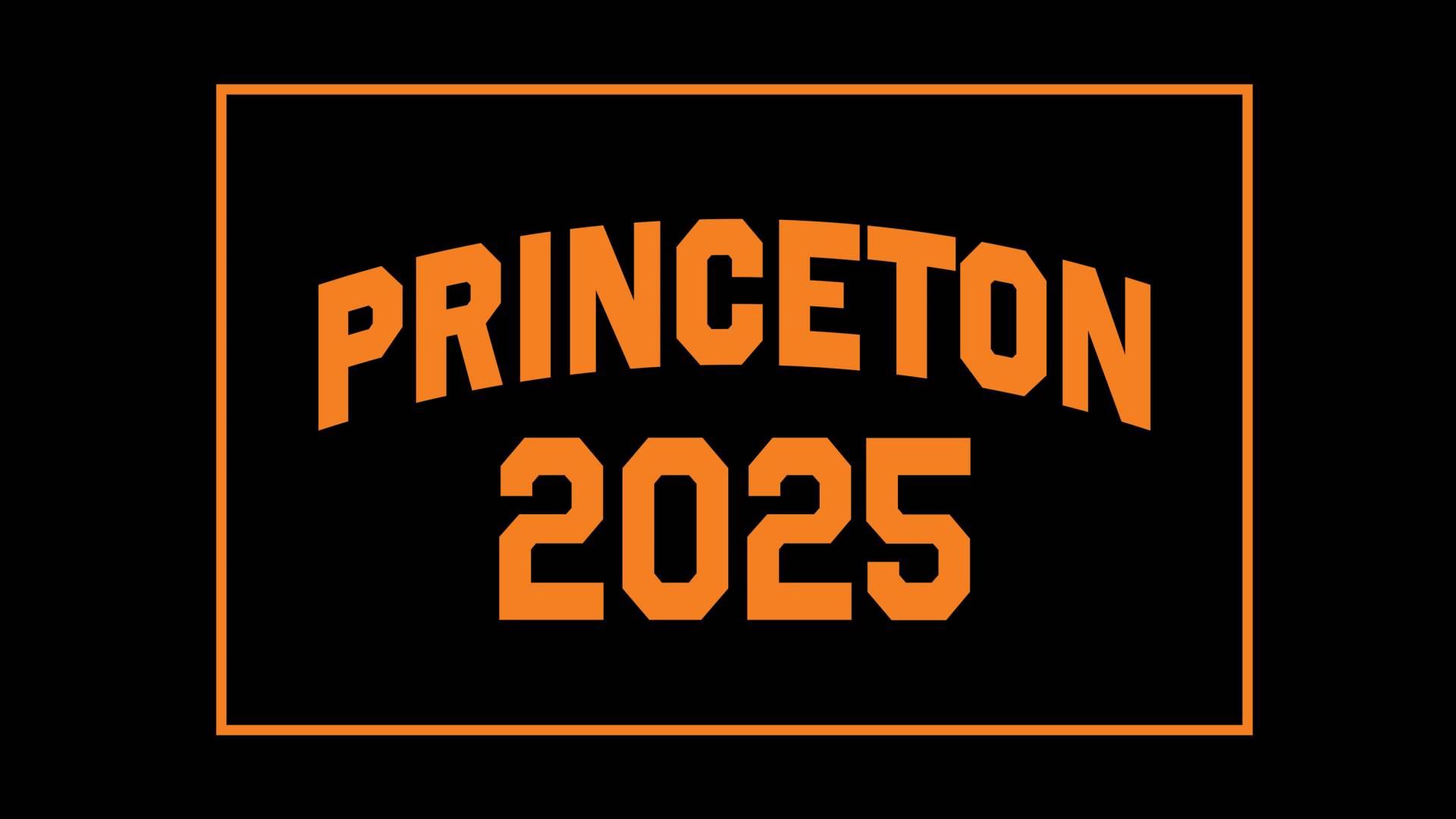 In an extraordinary year, Princeton offers admission to 1,498 students for the Class of 2025

Princeton University has offered admission to 1,498 students for the Class of 2025, including 22% who will be first-generation college students, an increase from 17% last year. Sixty-eight percent of U.S. citizens or permanent residents in the admitted group self-identified as people of color, including biracial and multiracial students. Despite the 15% increase in applications from the previous admission cycle, the University remained committed to a holistic review process.

“We were incredibly impressed by the talent displayed in this year’s record pool. As a result, we had to make extremely difficult decisions in the process of admitting a class that will come to Princeton, form a community and use what they learn to make an impact,” said Dean of Admission Karen Richardson, a Princeton Class of 1993 alumnus. “In what was a very challenging year, these students showed great resilience, and through their applications they showed a real desire to engage with others in the types of discussions that make Princeton such a dynamic environment.” 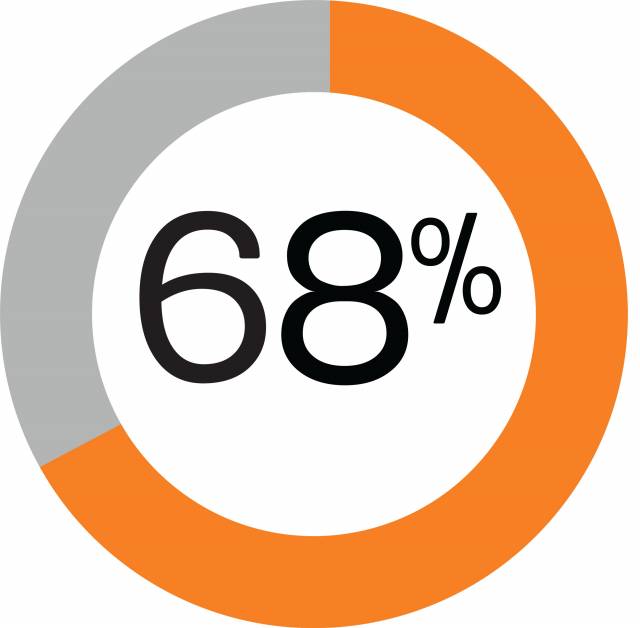 68% of U.S. citizens or permanent residents in the admitted group self-identify as people of color.

The University’s undergraduate admission office has mailed letters to students admitted in the regular-decision applicant pool, and applicants will be able to see their decisions via secure online access starting today at 7 p.m. EDT. Close to 100 students were admitted in December 2020 through the QuestBridge National College Match program, which is a binding admission process at Princeton.

The Admission Office suspended its single-choice early action program for fall 2021 entry due to the pandemic and the many disruptions to their high school coursework experienced by students around the world. The early action admission program will be reinstated for next year’s cycle.

For the Class of 2025, Princeton received 37,601 applications through the regular decision program. The applicant pool included students from among 12,298 high schools from 164 countries.

The students come from all 50 states, plus Washington, D.C., Guam, Puerto Rico, and the U.S. Virgin Islands, and are citizens of 74 countries. International students represent 14% of the admitted students.

Due to widespread lack of access to testing sites, Princeton did not require applicants to submit standardized test scores this year. This optional testing requirement will extend to the 2021-22 application cycle. 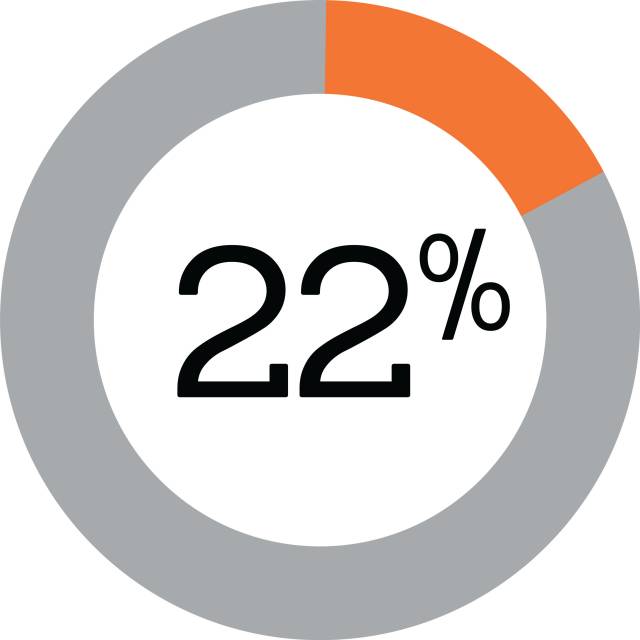 In the admitted Class of 2025, 22% will be first-generation college students.

The Admission Office continues to expand its relationships with college access groups that support lower-income students, first-generation students and students from underrepresented racial and ethnic backgrounds, including QuestBridge, Leadership Enterprise for a Diverse America (LEDA) and the Princeton University Preparatory Program (PUPP). During the last  year, the Office of Admission hosted approximately 90 virtual programs with community-based organizations around the world. The Office also continues to work closely with EducationUSA, a U.S. Department of State network that supports international students hoping to study at postsecondary institutions in the United States.

Last summer, the Admission Office participated in a virtual college block party program that more than 4,300 FLI (first-generation, lower-income) students and parents attended. The event was hosted by College Greenlight, an access partner that aims to provide traditionally underrepresented students with the information they need to make informed decisions about college. College Greenlight also brings together college counselors and admission professionals to strategize around access initiatives and best practices.

Princeton is a member of the American Talent Initiative (ATI), a national effort to expand college access and opportunity for talented low- and moderate-income students. ATI aims to attract, enroll and graduate an additional 50,000 lower-income students by 2025.

New approaches in a year of remote recruiting

The Admission Information Center shut its doors in March 2020 at the start of the pandemic. In lieu of the traditional on-campus visit experience, Admission representatives executed a fully virtual program, offering opportunities for prospective students to learn about the University from their desktop or smartphone. Options include a virtual information session led by an Admission representative, a multi-language virtual tour of campus, a one-to-one conversation with a current student, and a podcast entitled “Meet Princeton!” featuring interviews with current undergraduates, faculty and staff.

Because University-sponsored travel was suspended this year, the Admission Office set out to broaden its outreach to high schools through digital programming. Of the Office’s 574 virtual visits this past year, 387 were with schools not visited in the previous year.

Like last year, the University will once again host a virtual admitted student program. Members of the Class of 2025 will be invited to join a private admitted student community to connect with their future classmates and engage with current students, faculty and staff in discussion groups based on their areas of interest. Students and families will be able to attend virtual events, including a panel with members of Princeton’s distinguished faculty. A second panel will feature the Freshman Scholars Institute, an eight-week summer program that allows a cohort of entering students to experience the intellectual, co-curricular, and social life at Princeton prior to the beginning of the fall semester. It will also feature the Scholars Institute Fellows Program, which supports first-generation and lower-income students at Princeton. In addition, student organizations will host an online activities fair and live, virtual walking tours will be available from Orange Key. The Admission Office’s Instagram account (@Apply.Princeton) will be featuring content for #Princeton2025 during the month of April.

Making a Princeton education affordable for all

Princeton is committed to affordability in higher education. Our financial aid program is one of the most generous in the country. Most students graduate debt-free because they are not required to borrow as part of Princeton’s aid program. In April 2020, Princeton’s trustees reconfirmed the University’s commitment to ensuring that a Princeton education is affordable for every student, even during this moment of economic uncertainty. 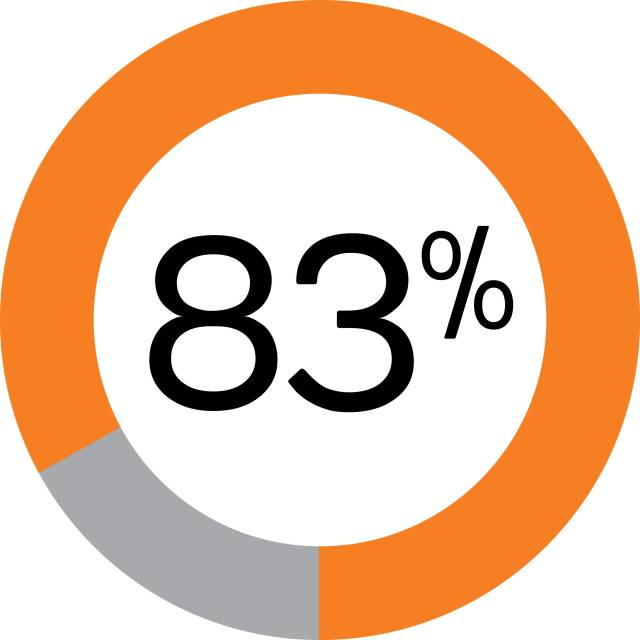 Among recent Princeton seniors, 83% graduated debt-free. For seniors who chose to borrow, the average total indebtedness at graduation was $9,400.

Students from low- and middle-income backgrounds qualify for aid, including students with family incomes up to $250,000. The average grant is greater than the cost of tuition, while lower-income students receive aid that covers full tuition, room and board. For many families, Princeton is more affordable than the cost of a state college or university.

More than 10,000 students have benefitted from the University’s financial-aid program since 2001, when Princeton became the first university in the country to remove loans from its financial aid packages. The change opened Princeton’s gates to talented young people who would previously have found the University unaffordable.

Princeton is pleased to offer admission to 1,823 students for Class of 2024

Princeton is pleased to offer admission to 1,895 students for Class of 2023