Stepping into the role of Princeton’s dean for research in 2013, Pablo Debenedetti knew he wanted grow the University’s capacity to explore new frontiers of knowledge as well as its ability to impact technological progress and societal well-being.

In the highly competitive world of grant funding, monetary support for exploratory research is scarce. Debenedetti envisioned a fund that would identify and promote investigations in the sciences and humanities while fostering the sort of collaborations that spark new directions when people come together across disciplinary lines. 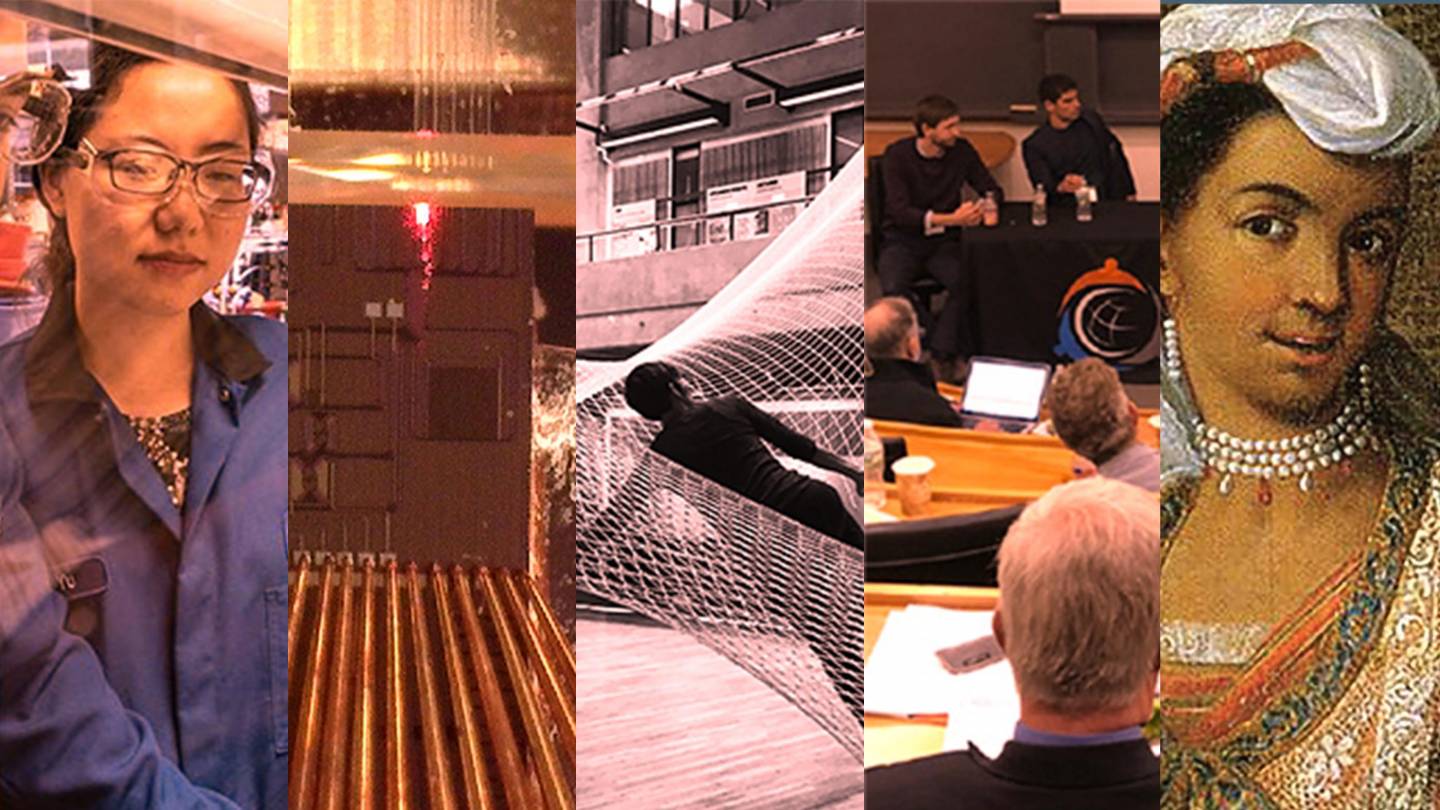 His goal, he said when announcing the program, was to provide a mechanism for funding research “so that colleagues can be bold."

A new report issued this week by the Office of the Dean for Research highlights the results from the first seven years of funding and demonstrates how the program spurs new research partnerships, attracts external funding and drives publications, patents, performances and other outcomes.

“By seeding the next generation of ideas and forging opportunities for exchange of ideas, these funds fuel the quality and vitality of Princeton’s research,” said Debenedetti, the Class of 1950 Professor in Engineering and Applied Science and a professor of chemical and biological engineering. “Opportunities to fund bold and unique endeavors among our faculty and their teams impact the quality of both the faculty members that we are able to attract to Princeton, and the research that they are able to do once here.”

Debenedetti was motivated to create the funds in part due to his experiences as vice dean of Princeton’s School of Engineering and Applied Science from 2008 to 2013. There, he administered innovation research grants including Project X, which supports projects geared toward creativity, tinkering and risk-taking.

The Dean for Research Innovation Funds encompass investigations into new ideas in the natural sciences, humanities and social sciences, and foster collaborative research with industrial partners or across interdisciplinary lines between artists and scientists or engineers.

The program enables faculty to compete for significant amounts of funding for research personnel, laboratory equipment, conferences, resources such as software and databases, and other costs related to research and scholarship. The annual competition for funding is administered by the Office of the Dean for Research.

Funded projects have resulted in more than 100 scholarly publications and seven patent applications, according to the report. In the humanities and social sciences, the program fostered scholarship through numerous conferences, performances and exhibitions.

One of the goals of the funding program is to enable proof-of-concept work that provides the basis for future funding applications to external research sponsors.

“The hyper-competitive environment for federal funding often requires that faculty have a significant amount of data in hand to support the research hypothesis,” said Karla Ewalt, associate dean for research, “which depends on teams having the resources to explore nascent ideas. Through DFR Innovation funding, faculty can build research capacity to pursue promising ideas and establish effective collaborations.”

The report found that the program’s investment of $7.9 million to date has attracted nearly $23 million in subsequent funding from federal, foundation and corporate sponsors. This figure does not include results from the most recently funded projects, which are still ongoing.

Funding for collaborations with industry have led to a further $5.9 million in federal small business grants and other external resources for companies that are developing Princeton discoveries into products and services for wider use. Under the program, industry collaborators must match the University’s contribution to the research in the second year of the project.

Each year, applications for funding are rigorously evaluated by committees of faculty researchers, and, where appropriate, external experts. More than 100 Princeton faculty members have served as project reviewers.

DFR Innovation Funds have supported 81 faculty researchers and their teams. including the following:

With the goal of using light to catalyze new chemical reactions, researchers led by Abigail Doyle, the A. Barton Hepburn Professor of Chemistry, are exploring low-cost metal catalysts for use in place of expensive rare earth metals. The team’s work helped establish the basis of a successful proposal to the U. S. Department of Energy to fund a $10.7 million Energy Frontier Research Center aimed at bioinspired, light-escalated chemistry.

Through a collaboration with a pioneering telecommunications startup, Professor of Electrical and Computer Engineering Paul Prucnal and his team are developing an inexpensive integrated circuit that replaces slower electrical signals with faster-moving light particles or photons. The project has led to a patent as well as more than $5 million in further investment in the technology from federal small business innovation research grants and other sources.

Two professors from different sides of campus came together to use subatomic particles called muons to study how Chinese Bronze Age vessels were made. The collaboration between Christopher Tully, professor of physics and 1998 Ph.D. graduate, and Robert Bagley, professor of art and archaeology emeritus, led to a patented next-generation device for identifying materials used in art, and to new opportunities for physics students to learn about art conservation.

The Enlightenment is commonly viewed as a period when the West developed new intellectual and cultural institutions, but it also influenced the Middle East, Asia Pacific and other regions of the world. Sophie Gee, associate professor of English, and Sarah Rivett, professor of English and American Studies, convened the Global Enlightenment Project at Princeton to foster conversations among scholars, hosting a major international conference and attracting additional support from the Humanities Council and the Department of History.

In a world of interdependent systems — in finance, technology, trade and agriculture — a failure in one area has the potential to set off a cascade of global events. To explore historical collapses and gain insights that can prevent future catastrophes, Miguel Centeno, the Musgrave Professor of Sociology, professor of sociology and the Princeton School of Public and International Affairs, led an initiative to bring together scholars from around the world. The team has initiated work on a special issue for the journal Global Perspectives and is preparing a book manuscript to be published in 2021.

Calls for proposals for the Dean for Research Innovation Funds are issued annually. Visit research.princeton.edu/funding to find more about the funds and how to apply.