Princeton alumna Wendy Kopp, founder of Teach For America and co-founder and CEO of Teach For All, has been selected as the speaker for the University’s 2022 Baccalaureate ceremony. 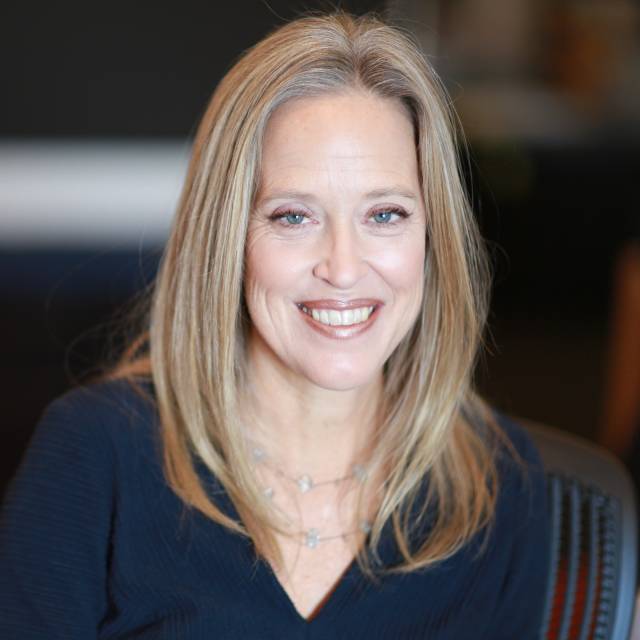 Baccalaureate, an end-of-year interfaith service that is one of Princeton’s oldest traditions, is scheduled for 2 p.m. Sunday, May 22.

The speaker was selected by the Committee on Honorary Degrees and approved by the Board of Trustees. The letter of invitation to Kopp noted, “Your commitment to educational equity and social entrepreneurship makes you an outstanding role model for our students, particularly given that Teach For America grew from your senior thesis ‘A Plan and Argument for the Creation of a National Teacher Corps.’ From Teach For America to Teach For All, you have truly embodied what it means to be ‘in the nation’s service and the service of humanity.’”

"It is a tremendous honor that Wendy Kopp '89 will serve as the Baccalaureate speaker for the Great Class of 2022," said senior class President Santiago Guiran. "Through her high-impact contributions to children’s education, Kopp has set her sights on attempting to remedy the negative effects caused by structural inequality. Her endeavor to equalize education for those in need leaves me with no doubt that she will successfully serve as an emblem for social progress to the graduating seniors, and will be able to demonstrate how entrepreneurship and social impact go hand in hand."

Kopp earned her A.B. in the Princeton School of Public and International Affairs in 1989. Shortly after her graduation, she founded Teach For America — a national corps of recent college graduates who commit two years to teach in urban and rural public schools, and become lifelong leaders for ensuring all children thrive — placing 500 teachers in schools with large populations of disadvantaged students within the first year.

In 2007, Kopp responded to the interest from social entrepreneurs around the world who wanted to adapt the Teach For America approach for their local contexts by co-founding Teach For All, a global network that now comprises 61 independent partner organizations that similarly develop leadership for ensuring all children have the opportunity to fulfill their potential.

“It’s given us a huge sense of optimism, that we can really accelerate the pace of change if we can generate this kind of growing force of locally rooted leaders in countries all over the world who are also globally informed, exposed to what’s working and what’s possible in other places,” Kopp told Princeton’s She Roars podcast in 2019. “And that’s really what we’re working to develop through Teach For All.”

Teach For All network partners collectively have more than 15,000 teachers currently in the midst of their initial two-year teaching commitments, reaching more than 1 million students, with more than 89,000 alumni worldwide, 75% of whom continue to work to expand opportunities for children, in education and beyond.

Kopp is the author of “A Chance to Make History: What Works and What Doesn’t in Providing an Excellent Education for All” (2011) and “One Day, All Children: The Unlikely Triumph of Teach For America and What I Learned Along the Way” (2000).

She holds honorary doctorates from 15 universities, including Princeton, and she is the recipient of numerous awards including the McGraw Prize in Education (2006), the Presidential Citizens Medal (2008), the Skoll Award for Social Entrepreneurship (2008) and the Schwab Foundation’s Outstanding Social Entrepreneur Award (2003).

Kopp is the youngest person and the first woman to receive Princeton’s Woodrow Wilson Award (1993), which is conferred annually upon an undergraduate alumnus or alumna whose achievements embody the call to duty in Wilson's speech, "Princeton in the Nation's Service."

In 1994, TIME magazine recognized Kopp as one of the 40 most promising leaders under 40, and in 2008 honored her again as one of the World’s 100 Most Influential People. In 2006, U.S. News & World Report named Kopp one of America’s Best Leaders. 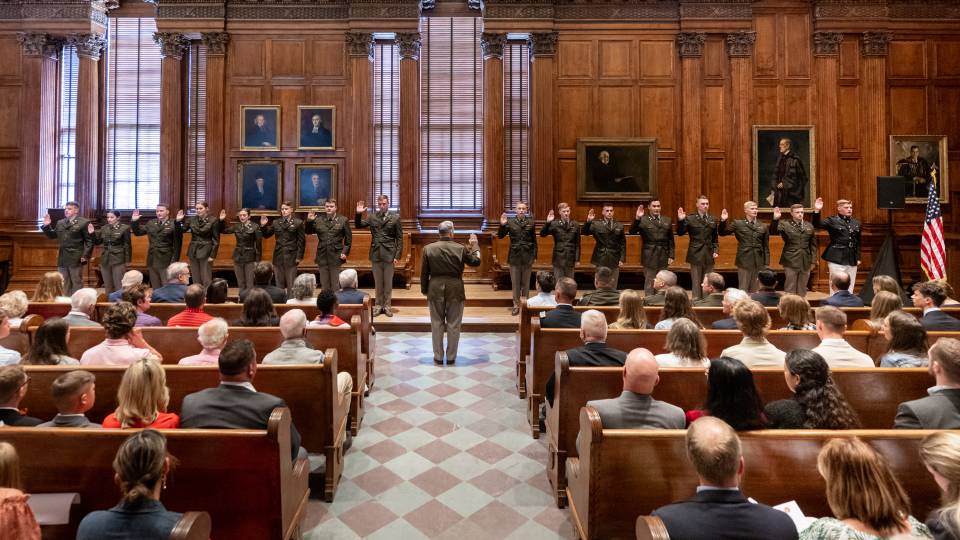 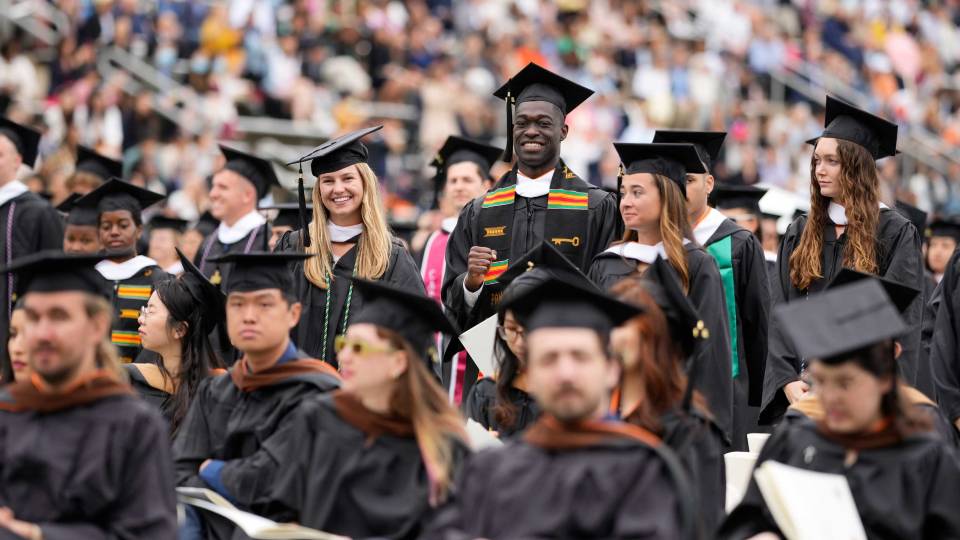 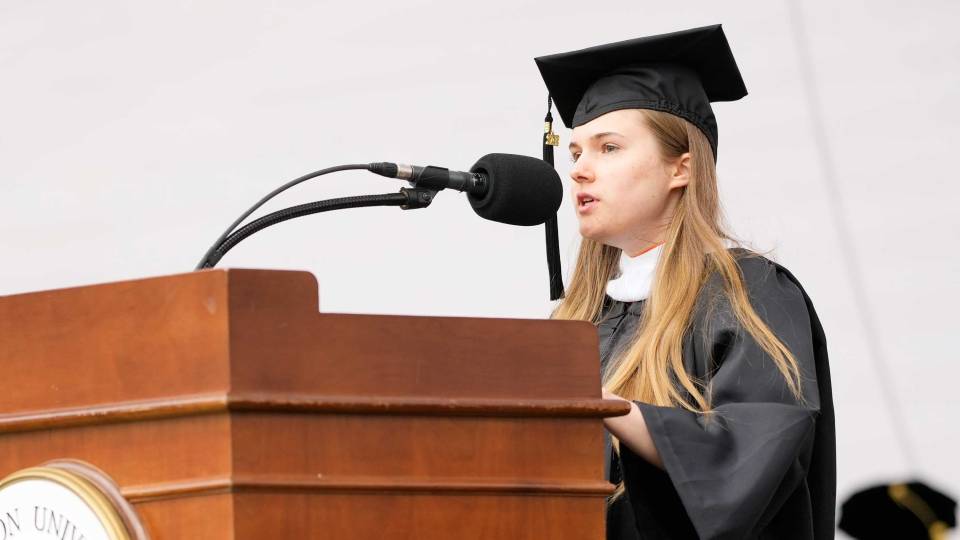 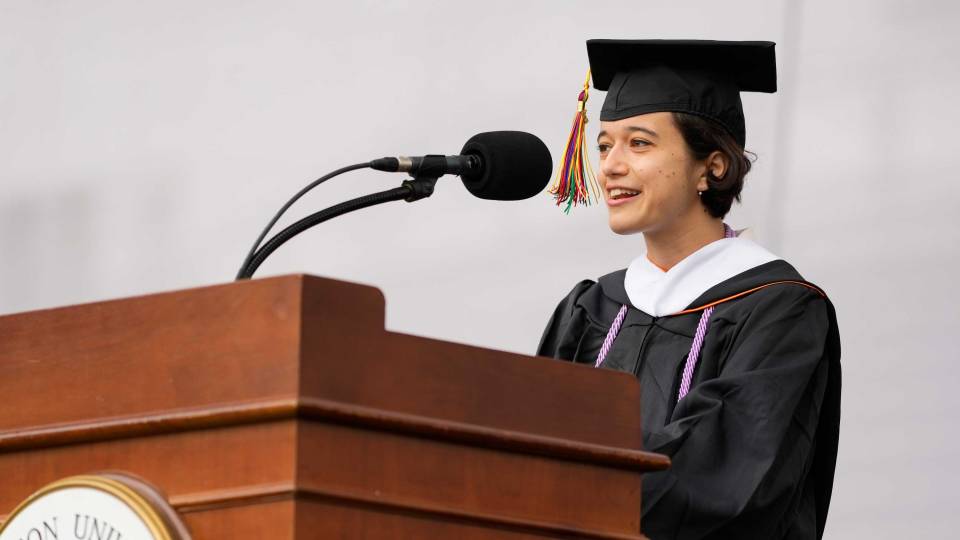 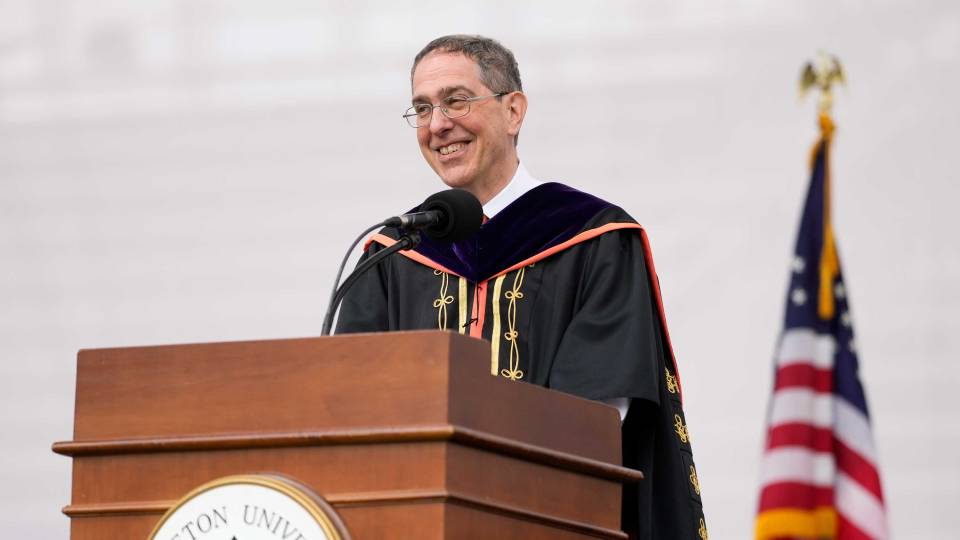 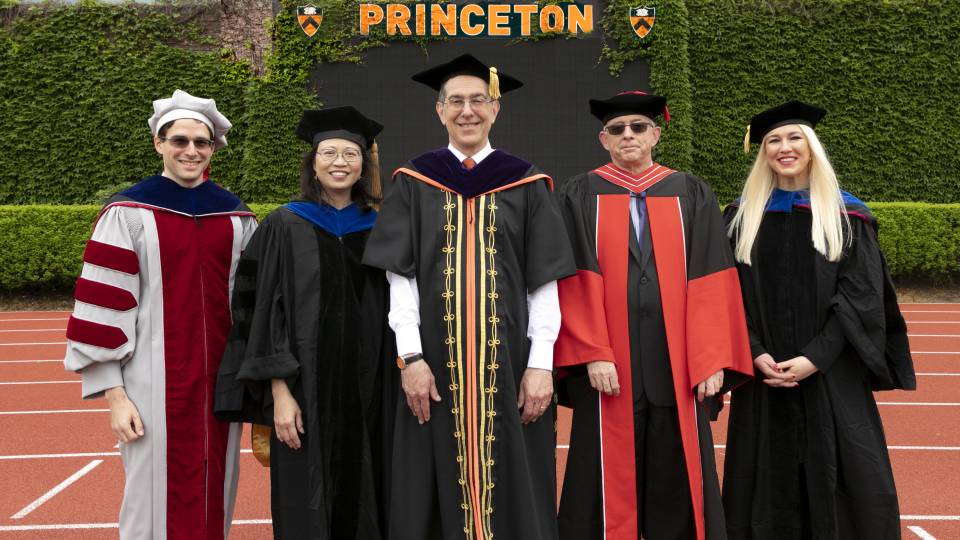 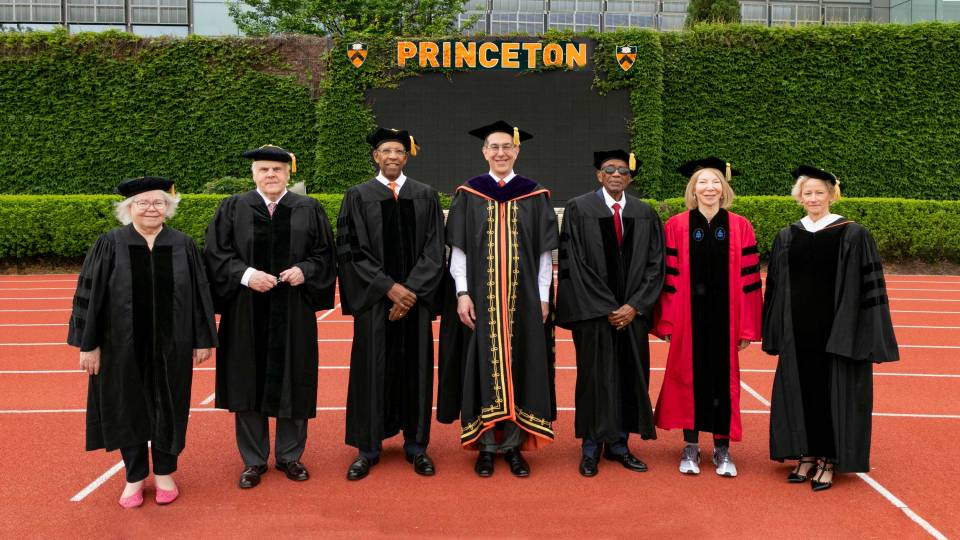 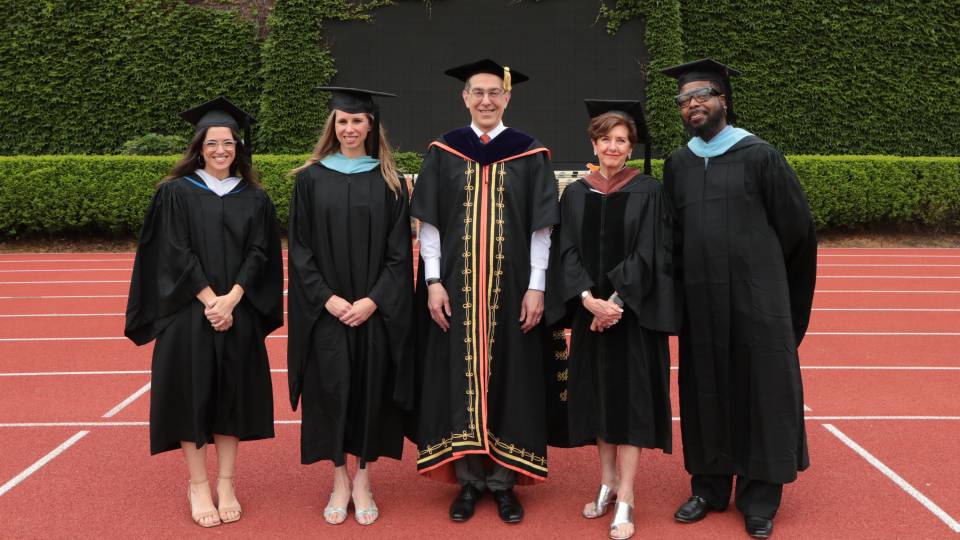 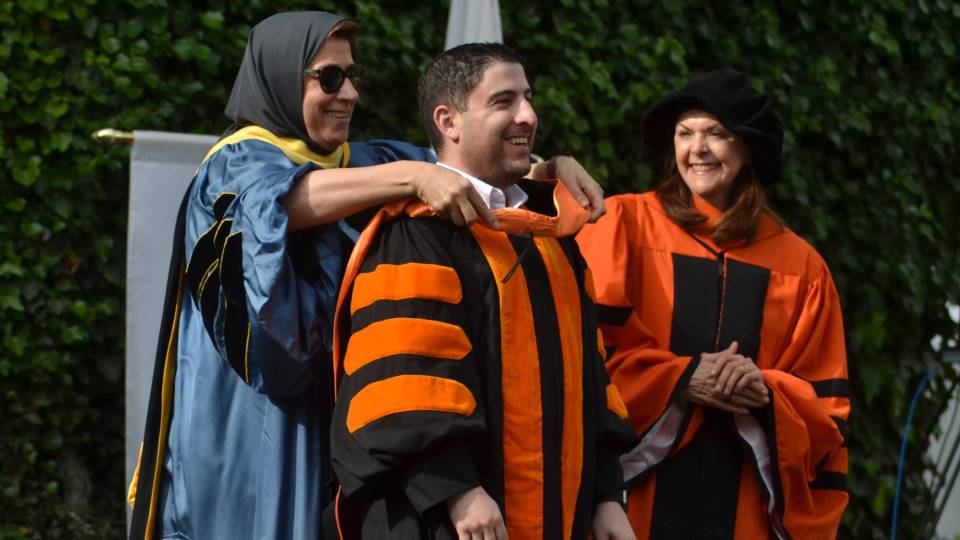 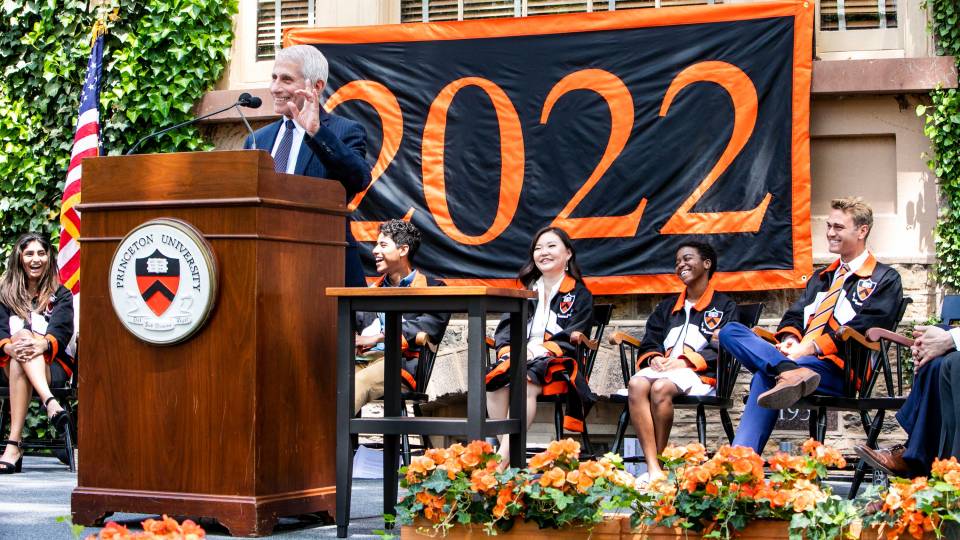 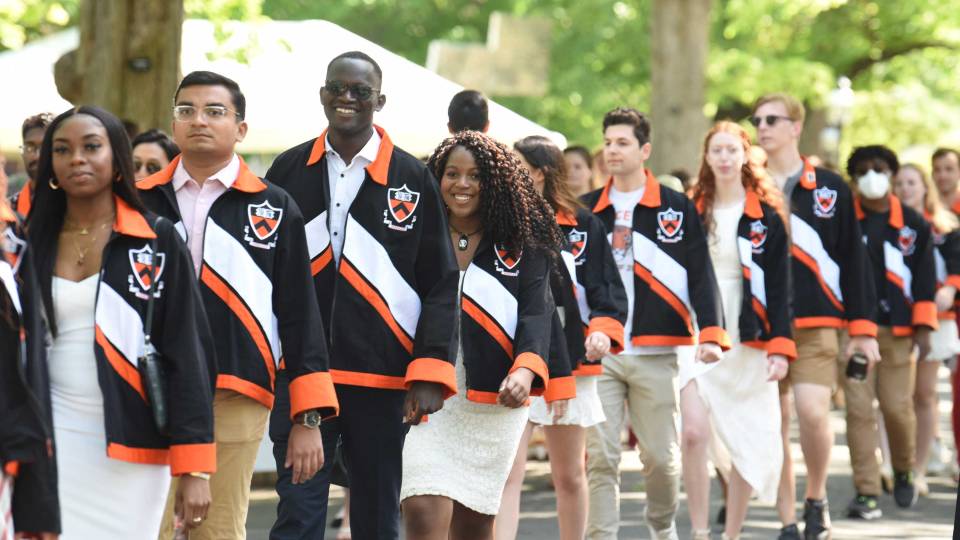 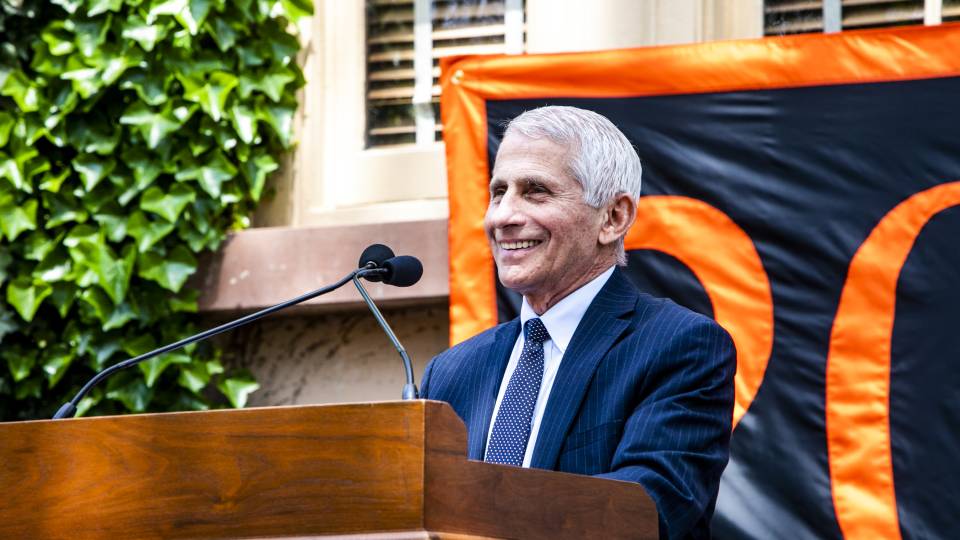 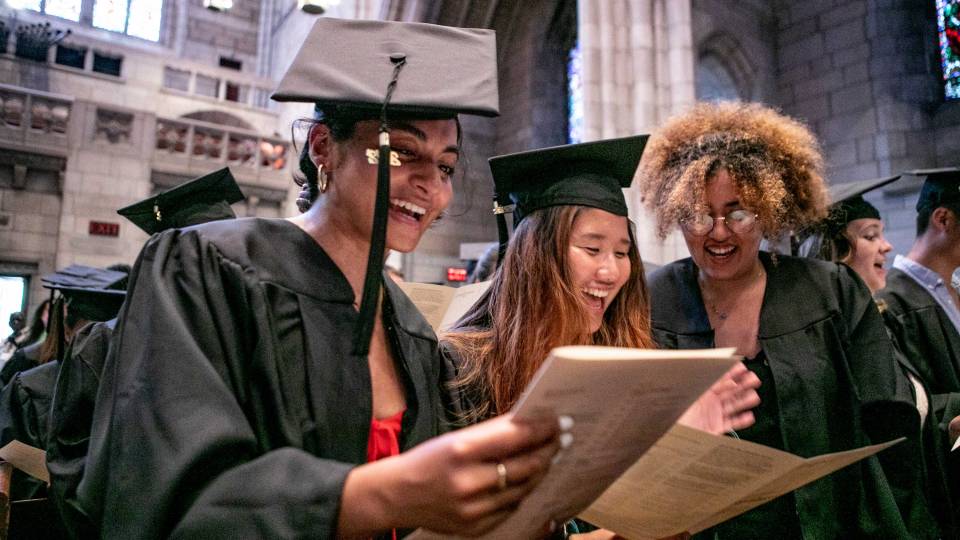 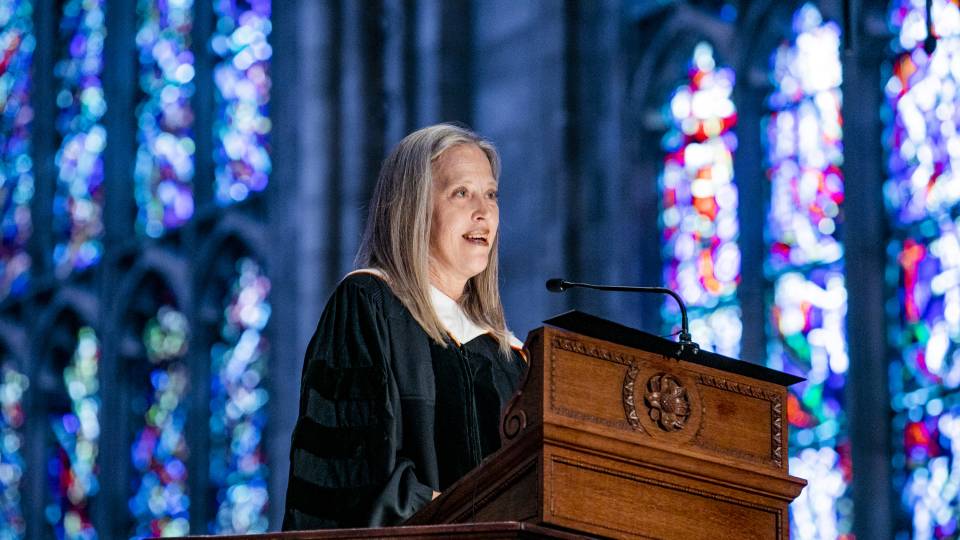 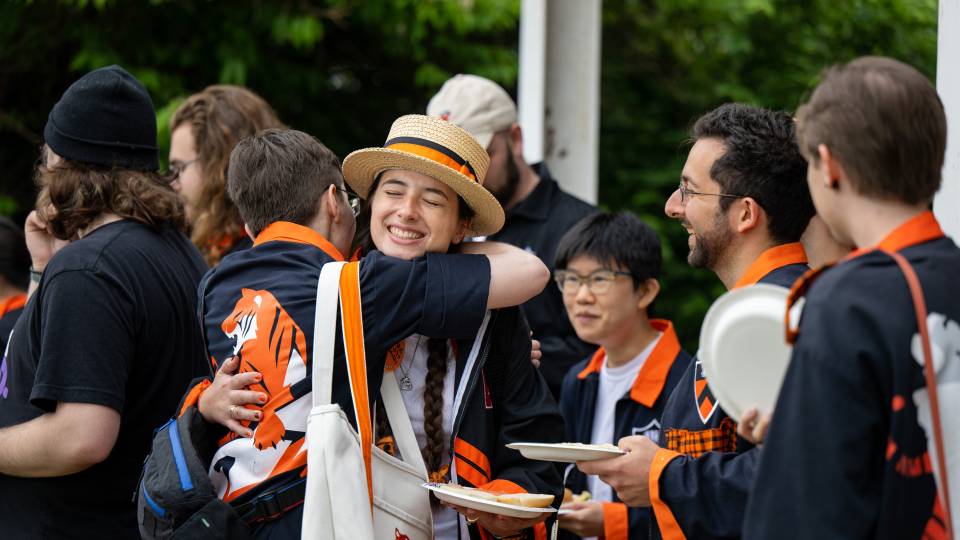 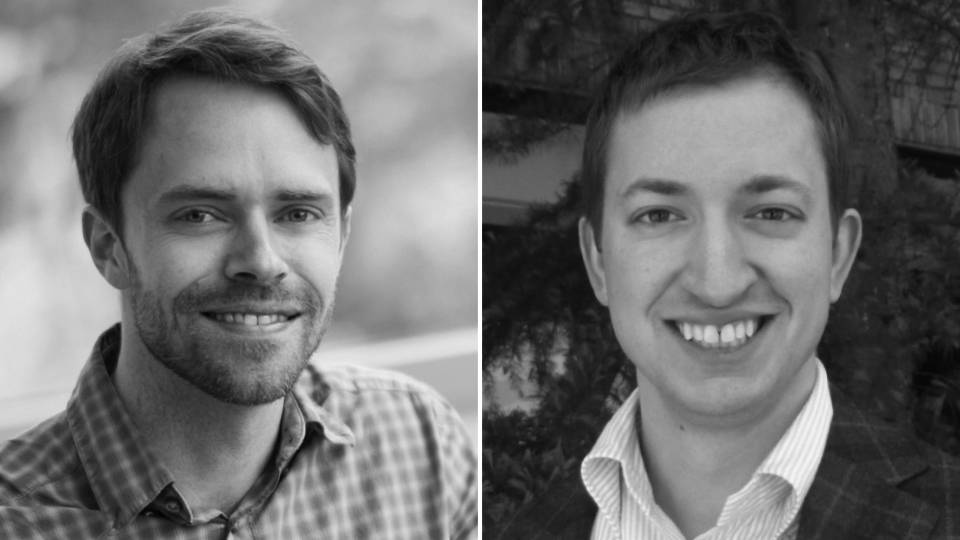 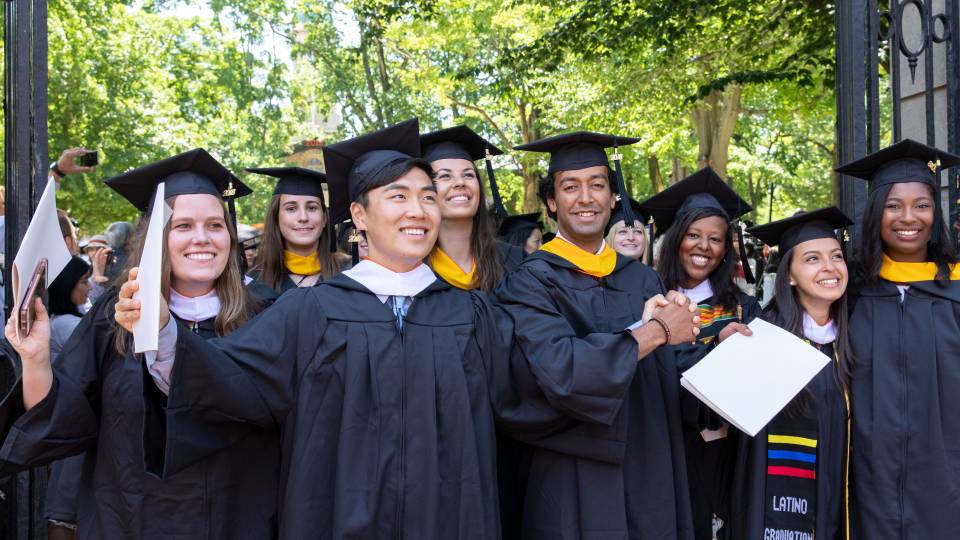 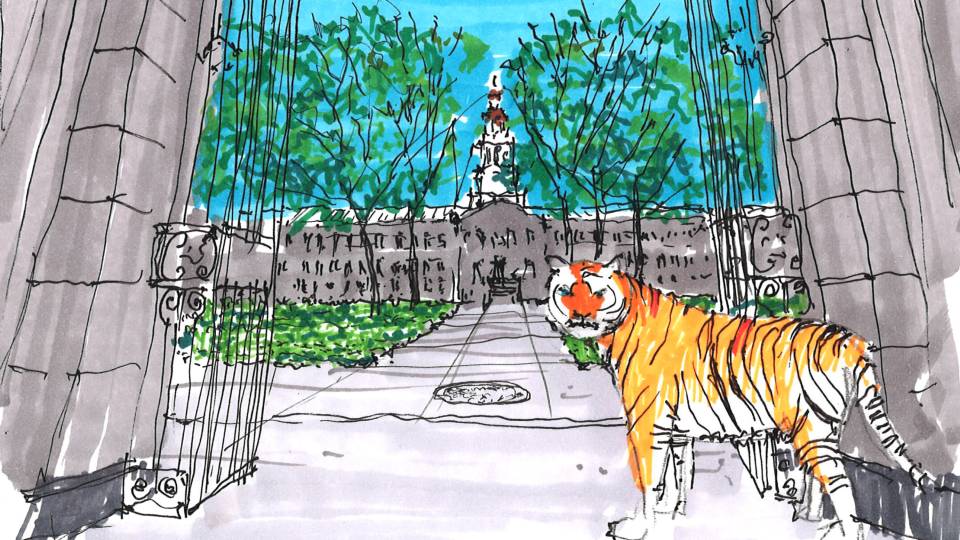 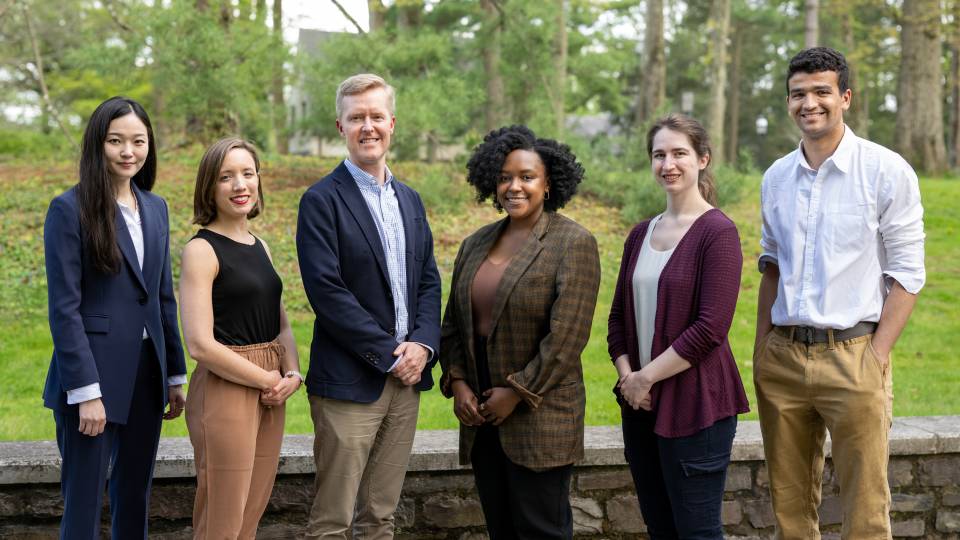 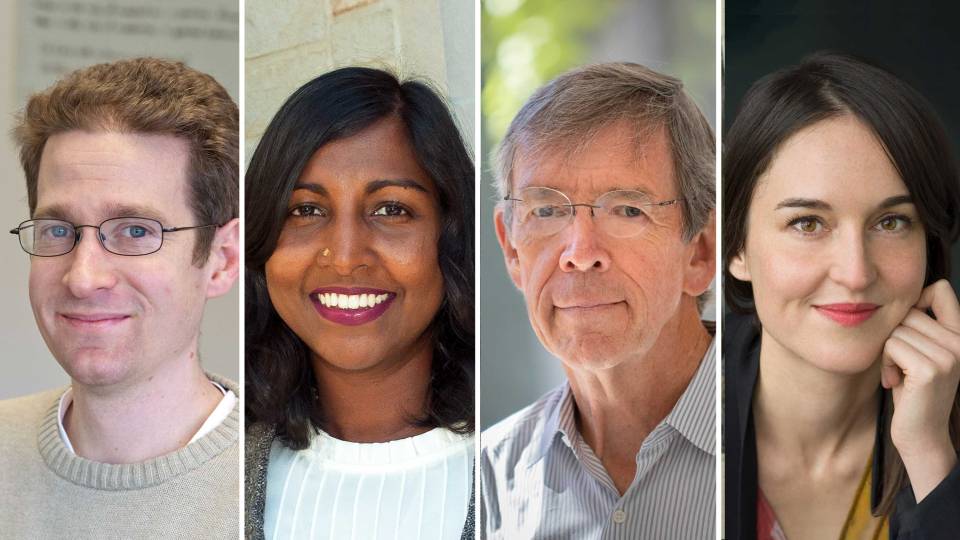 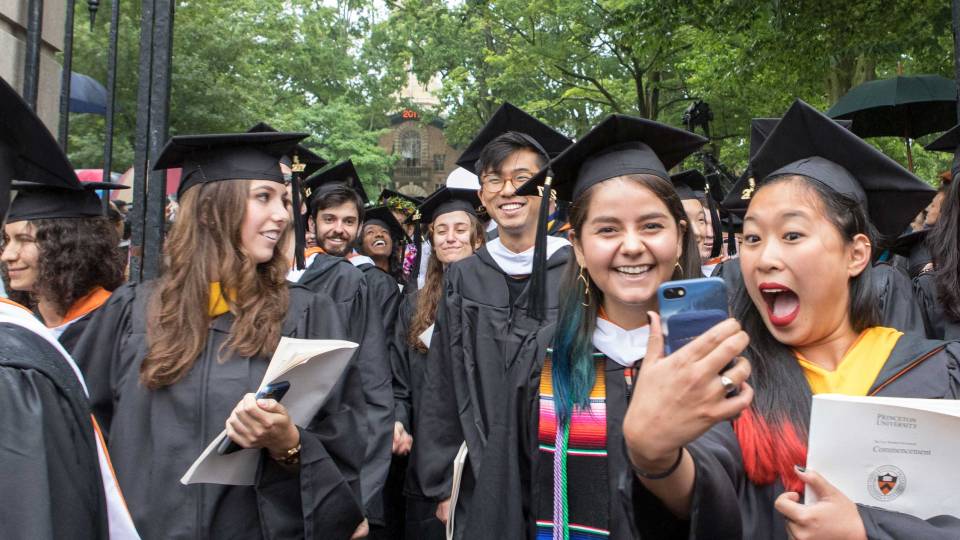 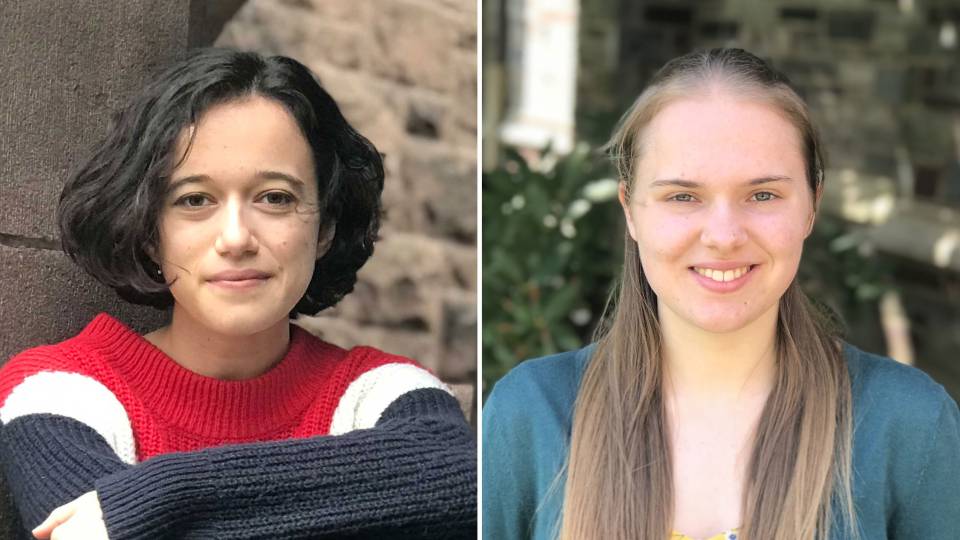 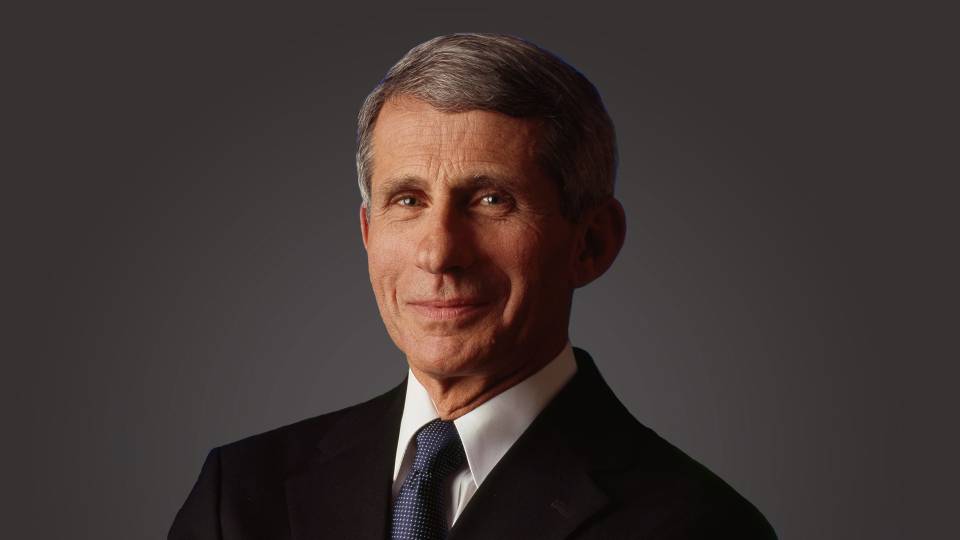