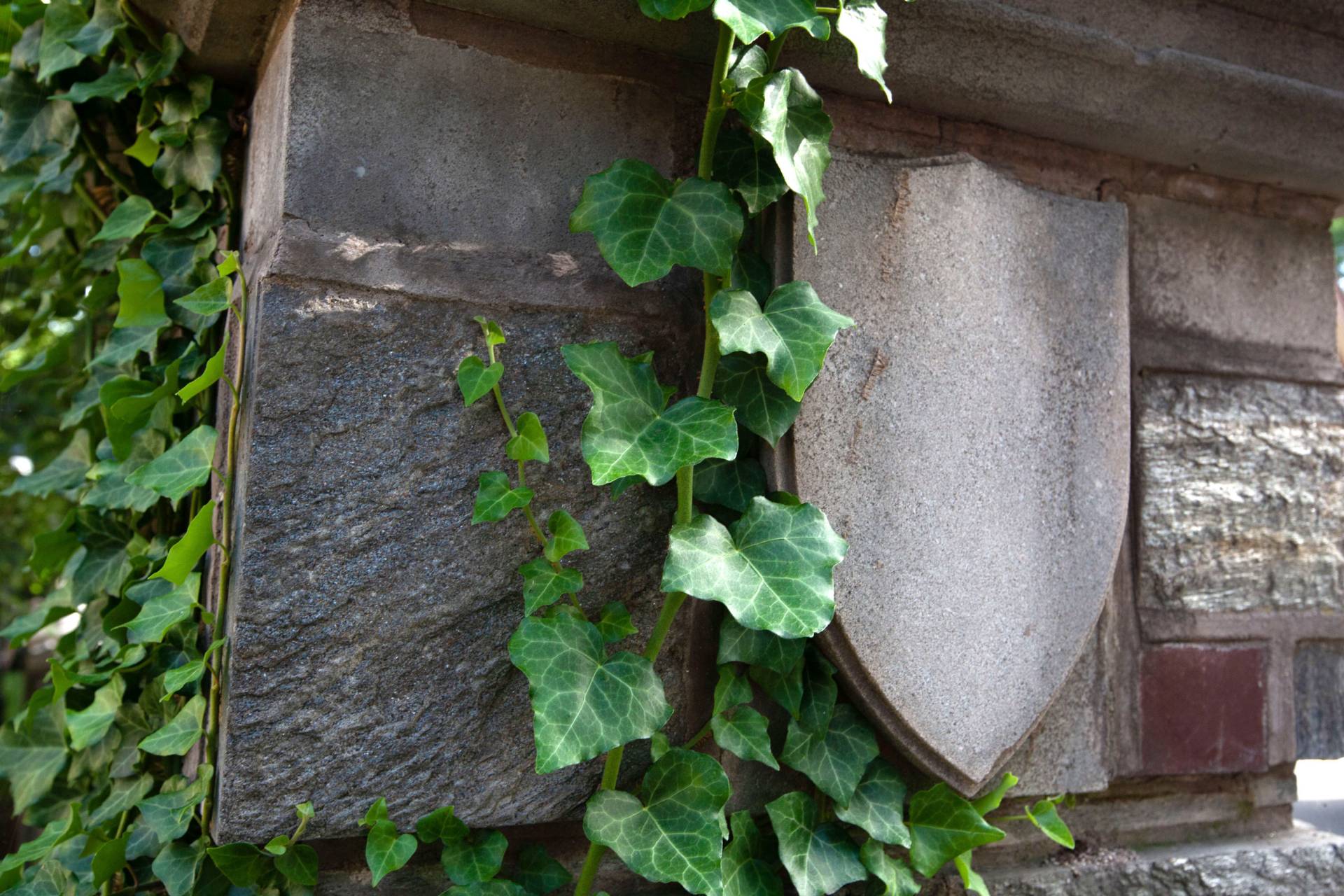 The Princeton University Board of Trustees has approved the appointment of a new full professor to the faculty.

Radhika Nagpal, in mechanical and aerospace engineering and computer science, specializes in robotics. She joins the Princeton faculty this winter from Harvard University, where she has taught since 2004.

Nagpal cofounded the Wyss Institute for Biologically-Inspired Engineering at Harvard. She also cofounded Root Robotics, an educational robotics startup that was acquired by iRobot in 2019. In 2020, she was elected as a fellow in the Association for the Advancement of Artificial Intelligence.

Nagpal earned an S.B., an S.M. and a Ph.D. from the Massachusetts Institute of Technology.