The Genetics Society of America (GSA) selected former Princeton University President Shirley M. Tilghman as the 2022 winner of the George W. Beadle Award for outstanding contributions to the community of genetics researchers. 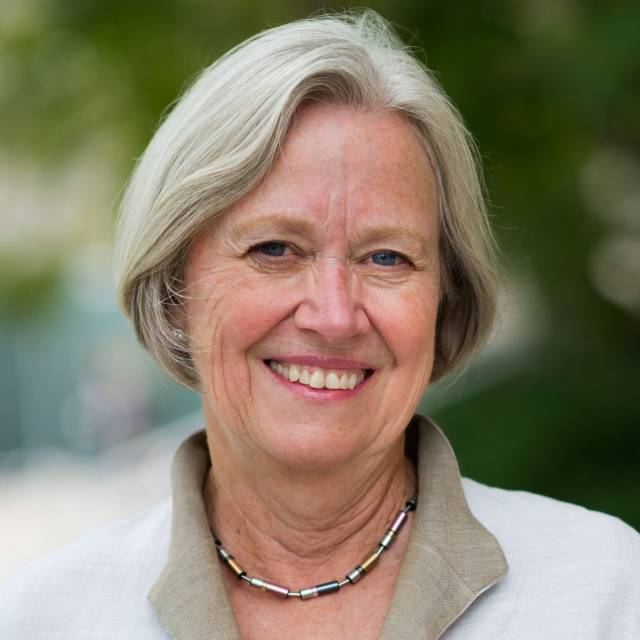 The award citation lauded Tilghman's "exemplary contributions to the genetics community and society with service on the National Advisory Council for the Human Genome Project Initiative and advocacy for transparent, equitable policies, openness in data sharing and publicly available databases, and sustainable funding policies. The award also recognizes pioneering contributions to mammalian imprinting."

“I am deeply grateful to the Genetics Society of America, and my colleagues who nominated me for this wonderful honor,” said Tilghman, who is an emerita professor of molecular biology and public affairs in addition to having served as University president from 2001 to 2013. “Having an award named after one of the 20th century’s greatest geneticists is truly meaningful to me.”

A native of Canada, Tilghman received her Honors B.Sc. in chemistry from Queen’s University in Kingston, Ontario, in 1968. After two years of secondary school teaching in Sierra Leone, West Africa, she obtained her Ph.D. in biochemistry from Temple University in Philadelphia.

Tilghman came to Princeton in 1986 as the Howard A. Prior Professor of the Life Sciences. In 1998, she became the founding director of Princeton’s Lewis-Sigler Institute for Integrative Genomics. She was a member of the National Research Council’s committee that set the blueprint for the U.S. effort in the Human Genome Project, as well as one of the founding members of the National Advisory Council of the Human Genome Project for the National Institutes of Health.

She is renowned not only for her pioneering research, but for her national leadership on behalf of women in science and for promoting efforts to make the early careers of young scientists as meaningful and productive as possible.

Her other awards and honors include being named a Howard Hughes Medical Institute Investigator in 1988, winning the L’Oréal-UNESCO Award for Women in Science in 2002, receiving the Lifetime Achievement Award from the Society for Developmental Biology in 2003 and receiving the GSA Medal in 2007. She is a member of the American Philosophical Society, the National Academy of Sciences, the Institute of Medicine and the Royal Society of London.

The Beadle Award is awarded annually to someone who the GSA determines has contributed to the genetics community beyond an exemplary research career, for example by creating an invaluable technique or tool, helping the community adopt a model system, being a voice for the community in public or political forums, or maintaining active leadership roles. GSA established the award in 1999 in honor of George W. Beadle (1903-1989), an outstanding scientist and a respected academic and public servant who won the 1958 Nobel Prize in Physiology or Medicine.

Tilghman and the recipients of the GSA's other awards will present their work in a lecture series to be held online during 2022.