Roberto Car, Princeton's Ralph W. *31 Dornte Professor in Chemistry and the Princeton Institute for the Science and Technology of Materials, has been named a lifetime fellow by the American Association for the Advancement of Science (AAAS), the world’s largest general scientific society and publisher of the Science family of journals. 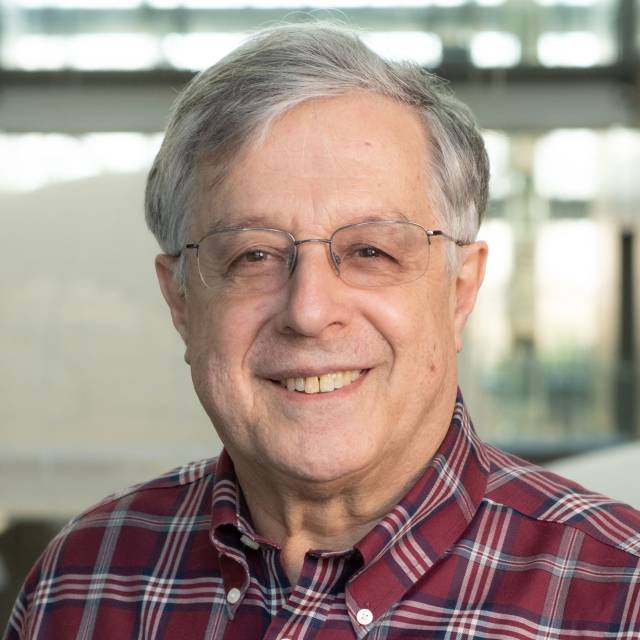 Car was cited for distinguished contributions to the field of computational physics, particularly for his development of techniques for the dynamic simulation of materials with quantum mechanical accuracy. He is one of 564 scientists, engineers and innovators spanning 24 scientific disciplines selected for the newest fellowship class.

“I consider it a great honor to have been elected fellow of the AAAS,” said Car. “It is a call to work even harder to promote scientific thinking through research and teaching.”

Car is a theoretical and condensed matter physicist and physical chemist who has consistently delivered novel tools that allow scientists to exploit the extraordinary gains in computing over the last few decades. He is perhaps best known for pioneering a new method of calculating the movement of electrons and their nuclei, the Car-Parinello ab initio molecular dynamics method. This powerful tool for studying chemical structures — developed with longtime collaborator Michele Parrinello of ETH Zurich — has been called a “virtual telescope” for looking at the motion of individual atoms.

Car is also an associated professor with the Department of Physics and director of Chemistry in Solution and at Interfaces, a Department of Energy-supported Computational Chemical Science Center. He has been part of Princeton’s faculty since 1999, and he was elected a member of the National Academy of Sciences in 2016. More recently, he received the 2021 Benjamin Franklin Medal in chemistry with Parrinello and the 2020 Gordon Bell Prize.

“AAAS is proud to bestow the honor of AAAS Fellow to some of today’s brightest minds who are integral to forging our path into the future,” said Sudip Parikh, AAAS chief executive officer. “We celebrate these distinguished individuals for their invaluable contributions to the scientific enterprise.”

The AAAS is still exploring when fellows can safely gather to celebrate their induction.