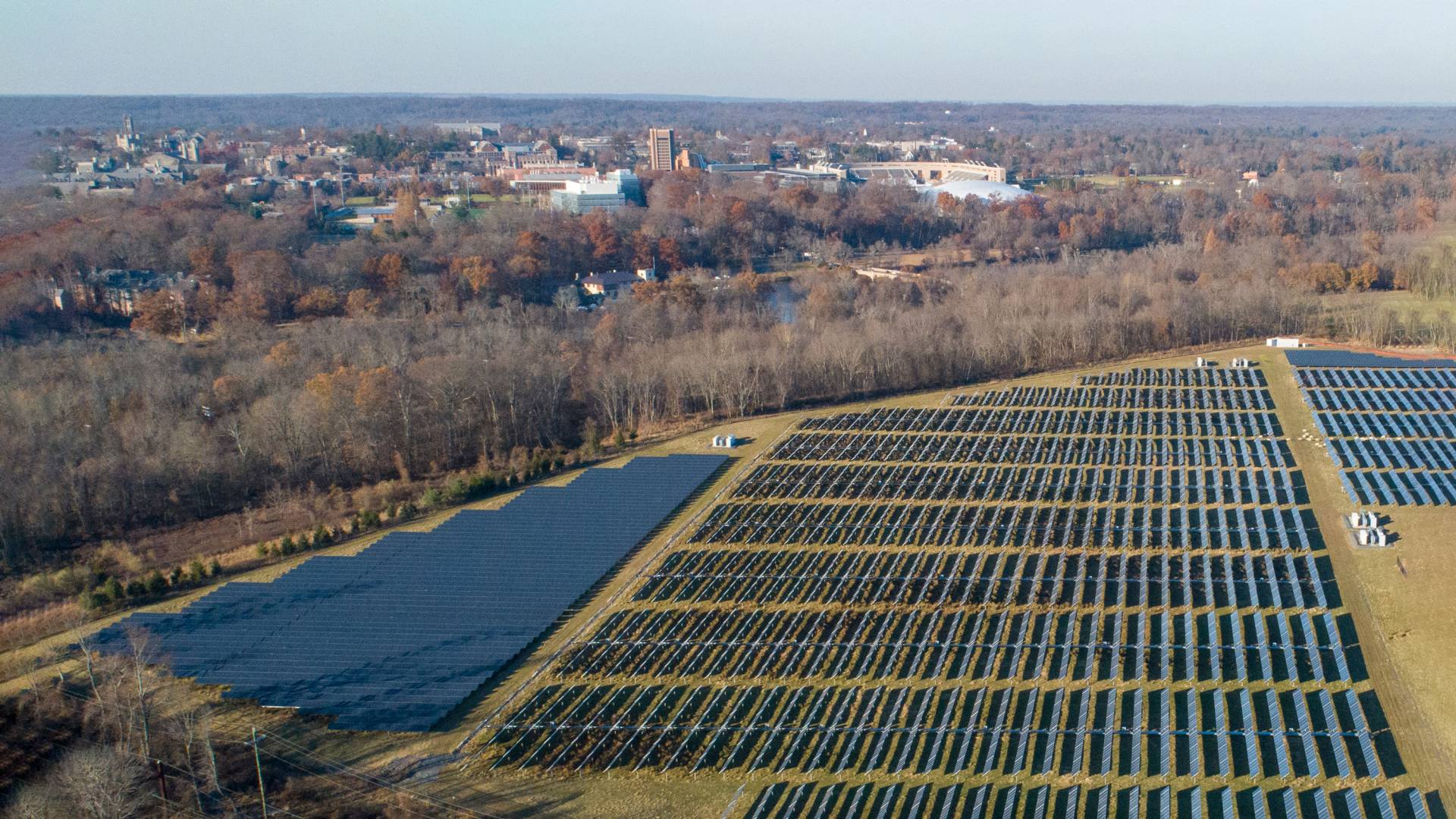 New Jersey’s goal of providing residents electricity without generating carbon pollution by 2050 is attainable and affordable, but may involve significant use of out-of-state power, Princeton professor Jesse Jenkins told a state legislative committee on Monday. 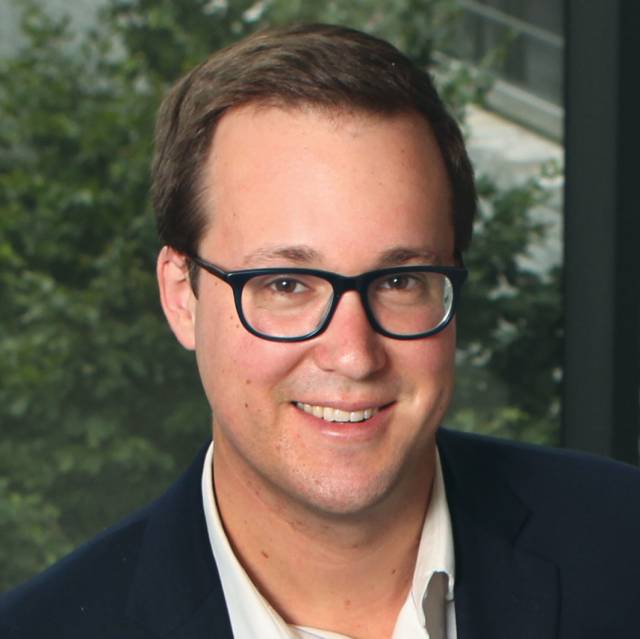 Jesse Jenkins, assistant professor of mechanical and aerospace engineering and the Andlinger Center for Energy and the Environment, leads the Princeton ZERO lab, the Zero carbon Energy systems Research and Optimization Laboratory, which conducts research to improve decision-making to accelerate rapid, affordable and effective transitions to net-zero carbon energy systems.

Jenkins, assistant professor of mechanical and aerospace engineering and the Andlinger Center for Energy the Environment, leads a team of researchers who modeled pathways to meet New Jersey’s stated policy goal of providing 75% of power by renewables and achieving a 100% carbon-free power supply by 2050. Last Monday, he described options to meet the goal, outlined in a 2018 executive order from Gov. Phil Murphy to members of the New Jersey Senate Environment and Energy Committee.

“The goal of this study is to provide an independent, detailed assessment of key technology and policy options and choices, and their implications as we chart the path to 100% clean electricity,” Jenkins said.

The findings show that meeting New Jersey’s goal of procuring a carbon-free electric supply by mid-century is possible, even as peak electric demand is anticipated to grow by up to 85% from rapid building and vehicle electrification.

“First and most importantly, a transition to 100% carbon-free electricity is feasible while maintaining necessary reliability and with reductions in bulk electricity supply costs,” Jenkins said.

Jenkins told legislators that the lowest-cost option would take advantage of New Jersey’s membership in a multi-state electric grid called the PJM Interconnect. The grid, made up of numerous utilities and power producers, stretches through Pennsylvania, New Jersey and Maryland (the original “P, J and M”) to North Carolina, and as far west as parts of Kentucky, Michigan, Indiana and Illinois. Under the cheapest option, New Jersey would save money by importing solar and wind electricity from states with lower land costs and better renewable resource quality, such as solar power from North Carolina or wind power from Indiana. This strategy represents the cheapest path for the state, provided other states do not similarly aggressively decarbonize their power sectors. In that case, greater demand for renewables across the region would drive up the cost of imports for New Jersey, prompting reliance on more expensive in-state resources.

The option of increasing electricity imports would also reverse New Jersey’s traditional reliance on in-state energy. Currently, the state only imports about 10% of its power. Under the lowest-cost option, that would increase to about 65% by 2050, said Qingyu Xu, the lead researcher on the study and a postdoctoral research scholar in Jenkins’ ZERO lab, who added his comments via email.

If New Jersey chose to generate more power in state, it could scale up projects such as offshore wind and smaller-scale distributed solar installations, which are state priorities under current policies. But Xu noted that would involve more cost for the state’s ratepayers.

“We find that the lowest-cost pathway to a carbon-free electricity supply departs in important ways from New Jersey’s current approach to policy, which prioritizes in-state and distributed energy resources," Jenkins said.

Cheaper options would include keeping the state’s three commercial nuclear reactors open beyond 2030 and deploying large, “utility-scale” solar projects that deliver lower prices due to economies of scale. The existing nuclear power plants also provide a hedge against higher costs for imported renewable electricity if other states across the region pursue decarbonization goals, or if natural gas prices or renewable energy construction costs are higher than expected.

Jenkins said policymakers need to evaluate the benefits or drawbacks of the different ways to source power because their implications extend far beyond electricity supply costs to include effects on the economy and labor force, environment, and quality of life.

Although not favored by environmentalists and difficult to site, building natural gas plants was a strategy identified as useful in all scenarios. While new gas plants raise important concerns about pollution and additional greenhouse gases, Jenkins explained that increasing generating capacity would keep the cost of power down and help meet growing peak demands from electric vehicles and the adoption of electric heat pumps to efficiently heat water and buildings. Jenkins said total generation from natural gas and associated air pollution, greenhouse gas emissions, and impacts associated with gas extraction would steadily fall over time, especially if the state’s existing nuclear plants are maintained. In the two scenarios developed to meet decarbonization goals, the plants would need to run on zero-carbon fuels, such as sustainably-produced hydrogen or ammonia by 2050, at which point they would operate only when wind and solar power are both largely unavailable.

After the testimony, Sen. Bob Smith, the committee chair, said he would take Jenkins up on his offer to model other scenarios and talk further.

“We’re going to put you on speed dial,” said Smith, who represents parts of Somerset and Middlesex counties.

For more information on the new research, download "New Jersey’s Pathway to a 100% Carbon-Free Electricity Supply: Policy and Technology Choices Through 2050."

The new study was published as a working paper for public dissemination prior to peer review. The research team is preparing additional publications based on this report for peer review, which may be revised.