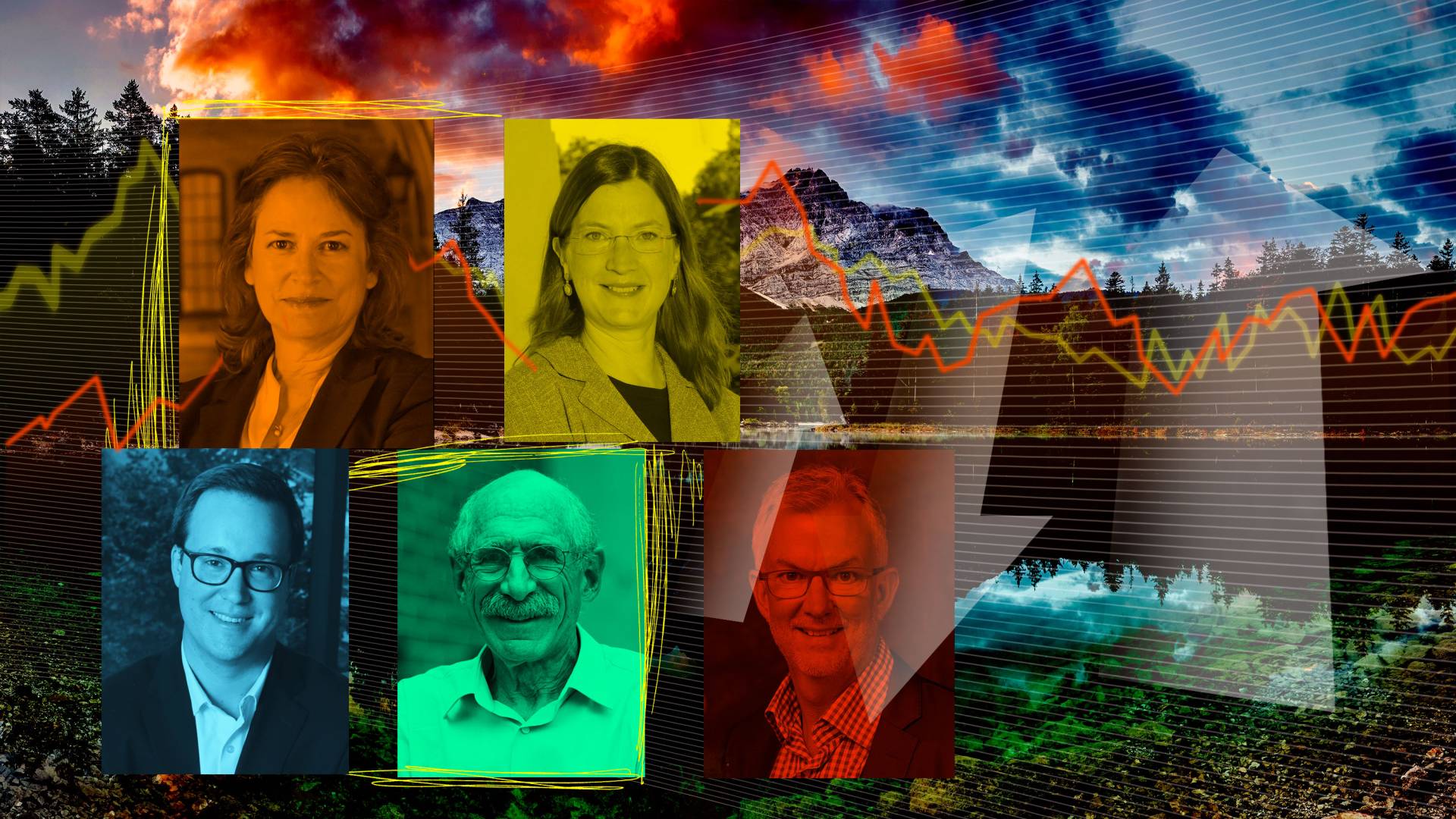 The Inflation Reduction Act, passed in the Senate and House of Representatives and signed into law by President Biden last week, is the largest bill ever to address climate change, along with its provisions for healthcare and tax programs.

According to research from the REPEAT project run by Jesse Jenkins' ZERO lab at Princeton University, climate investments from the IRA are likely to lead to about a 42% reduction in carbon emissions by 2030, which would be close to the federal target of 50%. That would put the country on a pathway to achieving net-zero emissions by 2050, according to Jenkins’ projections — reaching the point at which humans are emitting no more carbon into the atmosphere than they are taking out of it each year.

He and other Princeton climate and energy experts weighed in on the significance of the bill and what it means for reducing carbon emissions and mitigating climate change. 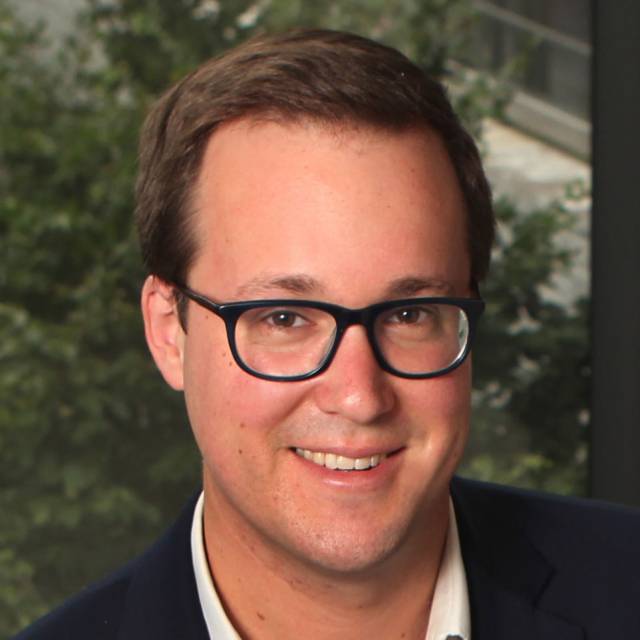 Jesse Jenkins: An alignment of incentives

At the same time, he said, by spurring increased use of electric vehicles, heat pumps and other appliances that run on electricity, the new law will begin the first sustained period of rapid electricity demand growth in two decades.

He said the bill creates the conditions in which it makes financial sense for businesses, utilities and individuals across the country to make cleaner choices.

“For the first time ever, we have the full financial weight of the federal government at the backs of the clean energy transition,” Jenkins said. “That’s game-changing.”

Jenkins said this alignment of economic incentives is necessary but probably not sufficient to get the United States on track for net-zero emissions. “Now the challenge shifts to: ‘How fast can you build all this stuff?’” 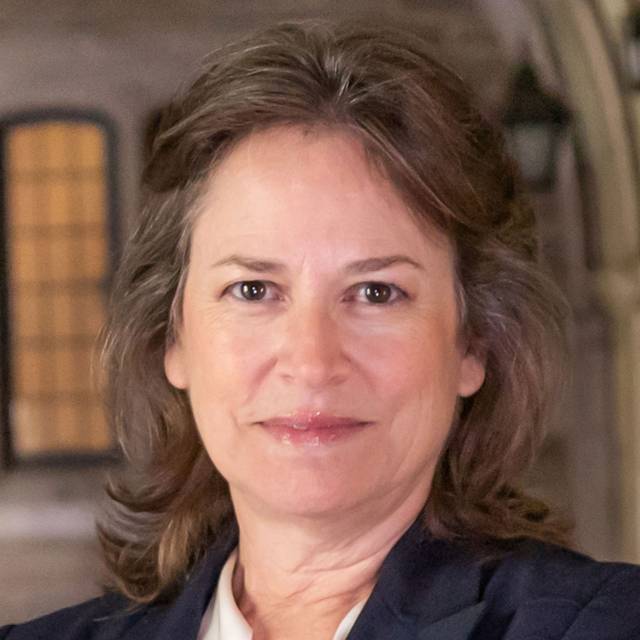 Emily Carter:  “A fantastic down payment”

Carter, an engineer focused on clean energy and former dean of the engineering school, called the act “a fantastic down payment” toward a net-zero future, pointing to measures for cleaning up the country’s electricity supply and incentives for consumers to use electricity for heating, driving and cooking instead of less efficient fuels derived from coal, natural gas or oil.

“There is still a lot more to do in terms of electrification of civilization writ large and eventually getting carbon dioxide out of the atmosphere, both storing it and utilizing it,” she said.

Carter called attention to an overlooked provision of the new law that will charge a fee for methane leakage from oil and gas wells.

Looking ahead, she hopes to see additional investment in new technologies for industries that likely won’t be electrified, including  shipping, where electric batteries aren’t feasible for moving heavy cargo over long distances. 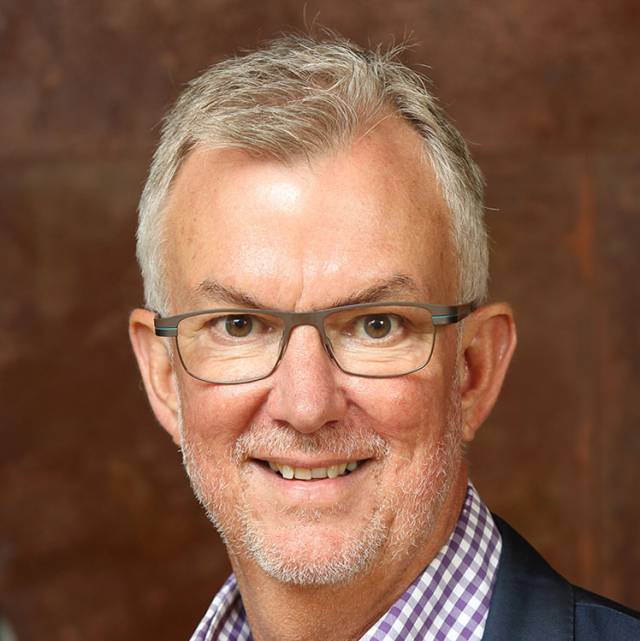 Photo by University of Queensland

Chris Greig: The need for speed

Greig, a researcher and former industry executive, emphasized the importance of speed in the transition to a net-zero economy. He said the Inflation Reduction Act is a big achievement and acknowledged that it will encourage investment in a broad suite of technologies. But he’s not sure it goes far enough to stimulate the speed of transition that is necessary.

“Net-zero is not that hard; 2050 is really hard,” he said. “I don’t think people are thinking hard enough about the speed challenge."

He added that today’s call to action does not seem to have the same urgency that once existed, for example, with the moonshot or heading into WWII. To meet the 2050 goal will require an unparalleled level of coordination, collaboration and mobilization in every sector of the economy, he said.

“We’re not trying to stimulate a couple projects; we’re trying to create a landscape where large numbers of firms are fighting to invest in clean energy and carbon removal projects,” Greig said. “We don’t need an edging up, we need a leap.”

So many pieces need to align to transition the economy to run cleanly, he said: production and demand for clean energy,  interconnecting infrastructure, supply chains, labor, public acceptance, capital formation and more.

“The United States is a very entrepreneurial country,” Greig said. “And when the country — the political leaders, civil society, business community — is motivated to do so, it can make some extraordinary things happen. I’m not so sure that the Inflation Reduction Act will do that on its own.” 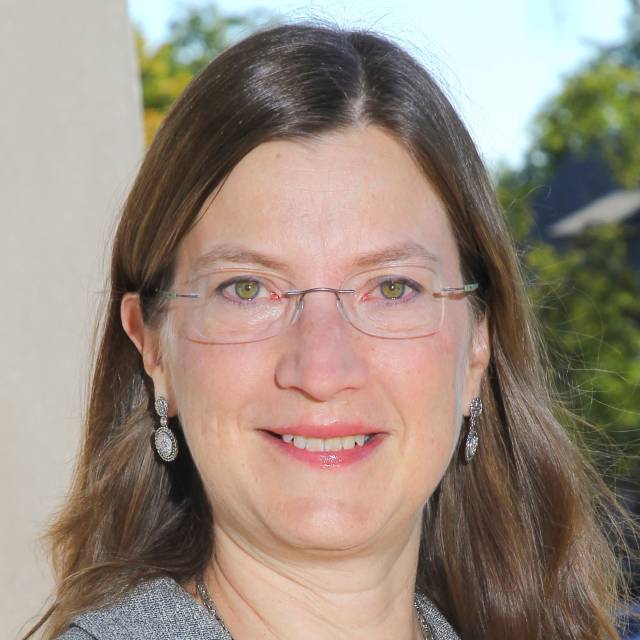 Professor of civil and environmental engineering and public and international affairs, Princeton School of Public and International Affairs

Mauzerall, a policy expert and engineer who has studied the pollution impact of different energy schemes, said the Inflation Reduction Act is a long-awaited and critical step in the U.S. effort to address climate change. The $370 billion investment will help launch an “unstoppable” transition to decarbonized energy, she said.

Like Greig, she noted that a high-speed transition is crucial, and that much more will be needed to quickly and comprehensively decarbonize the economy at large, including agriculture as well as the power, transportation, industry and building sectors.

"Still, she said, “it is great to have the United States taking a major step forward in this way at last.” 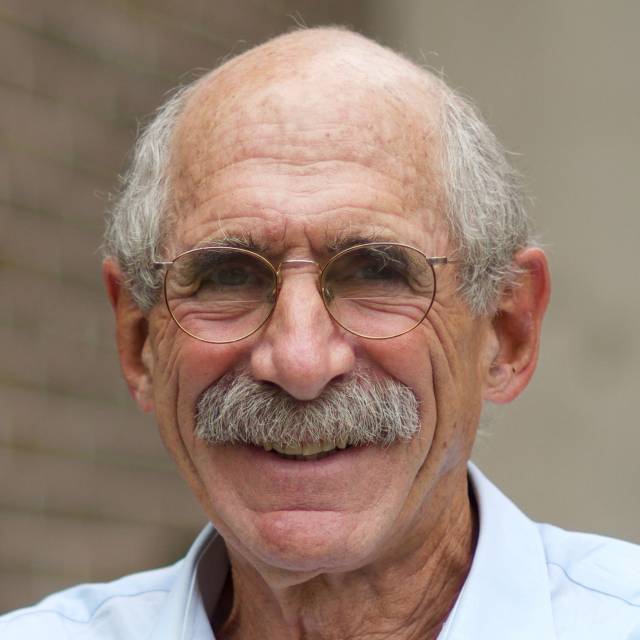 Albert G. Milbank Professor of Geosciences and International Affairs and the High Meadows Environmental Institute
Director, Center for Policy Research on Energy and the Environment

“Nothing else Congress has done on climate change in the past comes close to its scope and potential,” he said. “No U.S. environmental regime based only on positive financial incentives has ever been tried at this scale.”

Whether it will work as planned — and as the models predict it will — is uncertain, he said.

“Clean air programs worked very well but are heavy on regulation,” Oppenheimer said. “The Inflation Reduction Act is a big test of the proposition that incentives alone can do the job. My view is that they will likely fall short, but I sincerely hope I’m wrong.”

He is confident, he said, that the bill will put the United States back in a leadership position internationally on climate change, which he said is critically important as India and other countries that are emerging as significant greenhouse gas emitters plan their future economic pathways.

“If the United States had continued to demur, some of these countries would also have hesitated to commit to reducing emissions, and the Paris Agreement targets would have been dead,” Oppenheimer said.