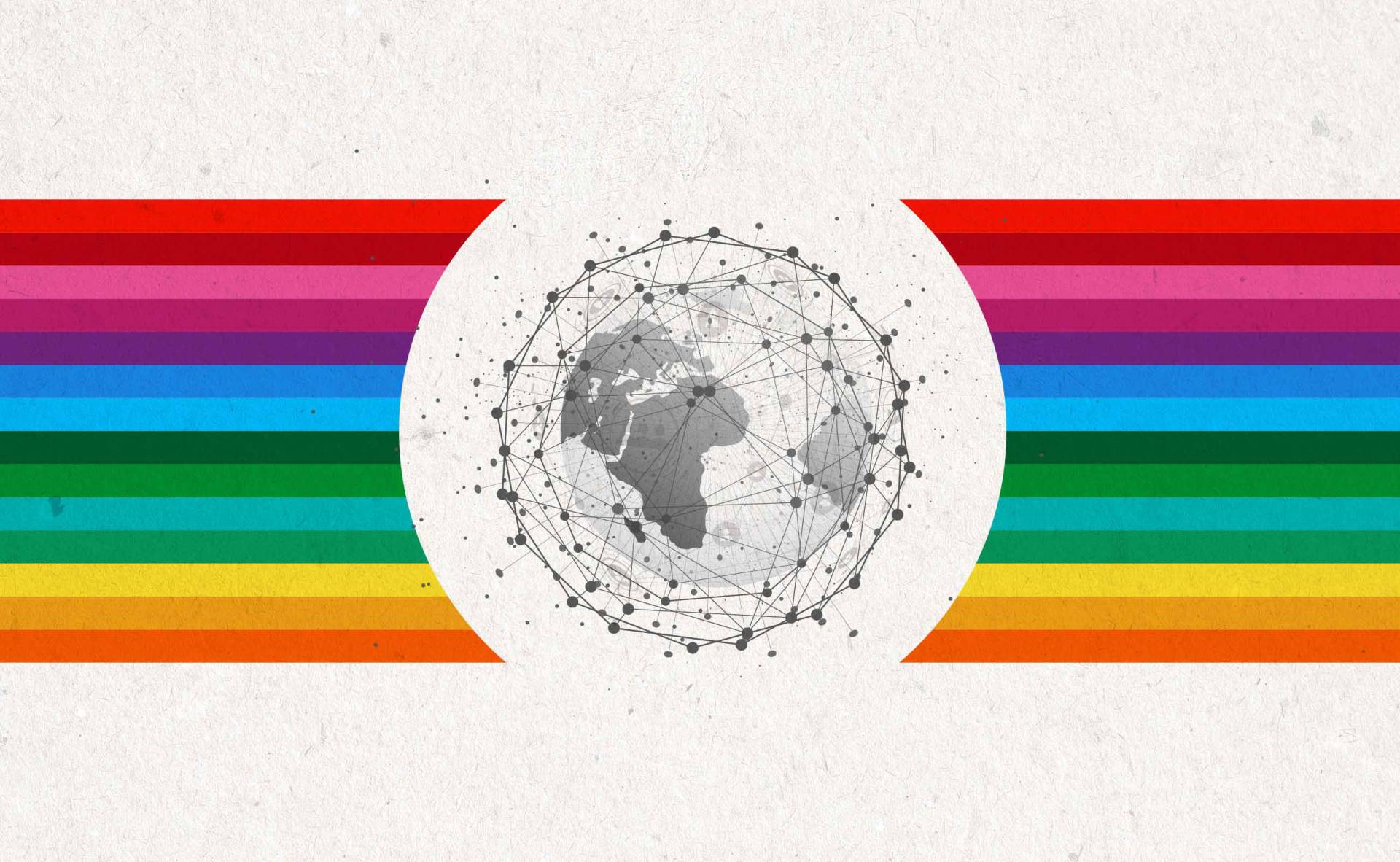 A newly opened database launched by researchers at the School of Public and International Affairs (SPIA) at Princeton shows the dramatic rise in the number of self-identifying LGBTQI+ people serving in public office around the world since the mid-1970s. 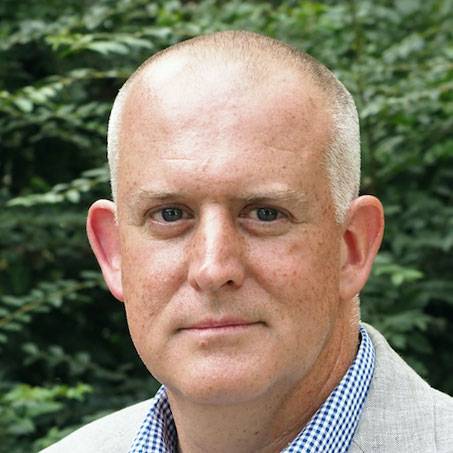 Ranging from the few “out” officials in the time of San Francisco Supervisor Harvey Milk until now, the database in the new Queer Politics website shows the steady growth of people in office who publicly identify as lesbian, gay, bisexual, pansexual, transgender, non-binary, gender-non-conforming, queer and intersex. “Nothing in the world exists like this,” said Andrew Reynolds, a senior research scholar in SPIA and politics who founded the Queer Politics at Princeton (QP@P) program.

Reynolds, whose book credits include "Children of Harvey Milk: How LGBTQ Politicians Changed the World" (Oxford), has been researching publicly identifying LGBTQI+ politicians for more than a decade.

But this isn’t Reynolds’ first “first.” In 1999, he wrote an article published by Cambridge University Press titled “Women in Legislatures and Executives of the World” becoming one of the first scholars to collect and analyze worldwide data on women parliamentarians. In 2010, he took an interest in queer politics after noticing a lack of available information on queer-identifying legislators. As someone who’s always enjoyed finding “niche areas and filling information gaps,” Reynolds said he decided to collect the data himself.

“We have the names of over a thousand out parliamentarians whose data can be analyzed and downloaded directly from the website,” he said.

The database, which has records back to 1976 — the year of the first out gay parliamentarian — focuses on officials at the national, state and provincial levels (e.g., members of Parliament and Congress, governors, and mayors) but to date not lower-level elected officials. It breaks down elected officials by nation.

Many ways to parse data

Users can scroll over each country on a world map to view the total number of representatives and their level of government. Users can also filter searches based on the sexual or gender identity (gay, lesbian, bisexual, transgender, etc.), level of government, party ideology, and office.

Launched this spring, the website will grow and evolve over time, Reynolds emphasized. Since it includes only publicly identifying LGBTQI+ representatives, the information and how it’s presented will fluctuate.

“The challenge is that this has always been an incredibly sensitive area,” said Reynolds. In many countries, it is too dangerous for LGBTQI+ people to be out. Even if certain politicians are out to the people around them, they may not be to the society at large. Reynolds emphasized that their autonomy, safety and dignity for how they want to identify always comes first.

As significant as the increase in public officials has been over the past 40-plus years, Reynolds notes that the data shows that out LGBTQI+ people still make up only a tiny proportion of elected officials worldwide. And while there has been a rise in politicians who identify as bisexual and transgender, the majority within the minority group remains white gay men.

“There’s a huge gap in representation for people who identify as bisexual or pansexual or transgender, and queer people of color. I just hope this database helps us see these discrepancies clearly,” Reynolds said.

The Queer Politics website and database were created with help from Princeton University research assistants Paul-Louis Blondi ‘24, Rooya Rahin ‘23, and 2022 Rhodes scholar Josh Babu ’22. Web design was led by Jill Moraca. The project received funding from SPIA and the Niehaus Center for Globalization and Governance.

The Queer Politics program began a series of webinars in 2020 featuring prominent scholars and activists that quickly found popularity and a large international audience. Reynolds expects that next academic year Queer Politics at Princeton will be able to hold in-person events, including guest speakers and panelists, a filmmaker series and forums.

Princeton LGBTQIA Oral History Project connects students to the past