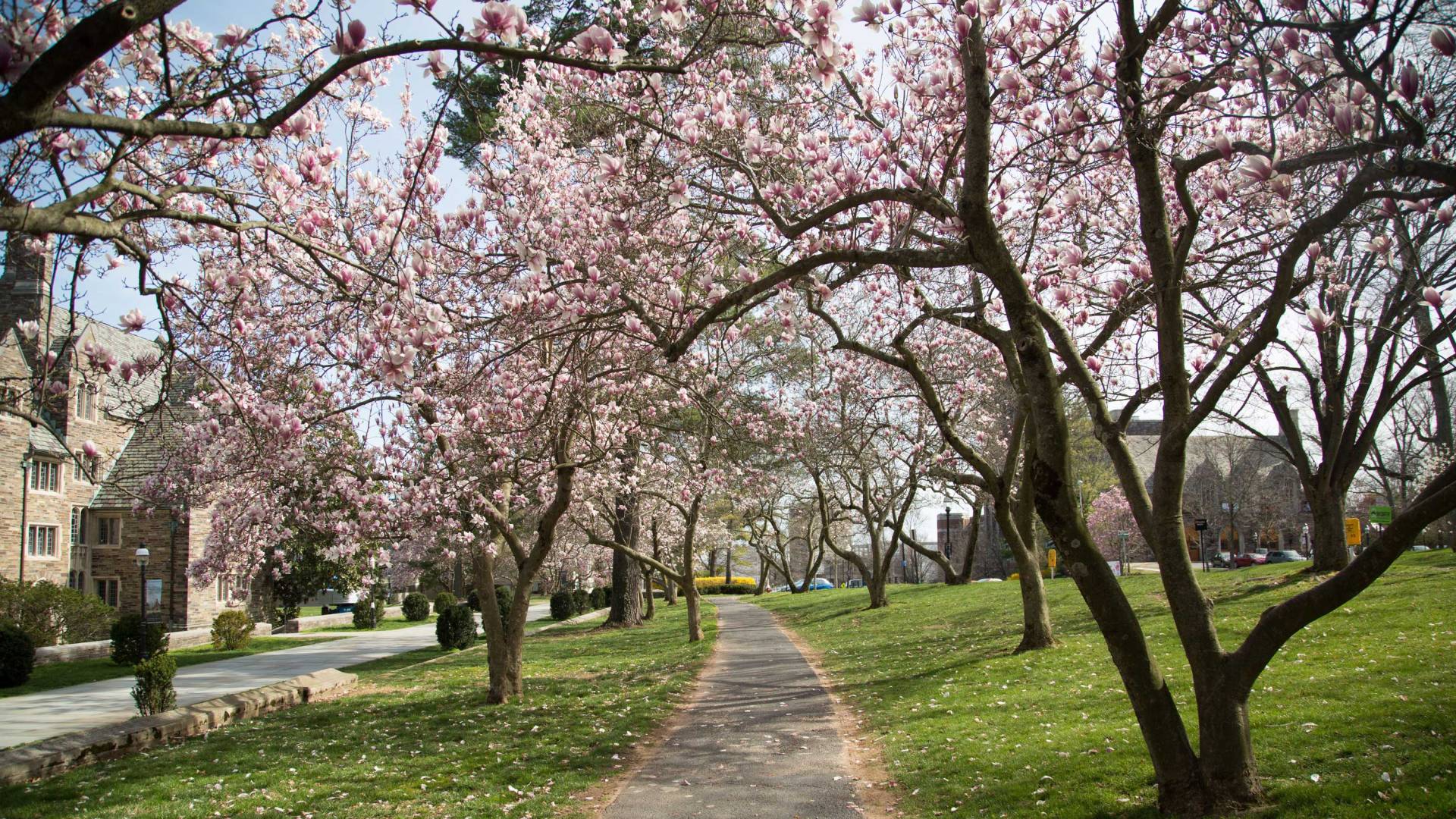 They are among more than 261 leaders in academia, the arts, business, government and public affairs elected this year in their respective fields.

“We are celebrating a depth of achievements in a breadth of areas,” said David Oxtoby, president of the American Academy. “These individuals excel in ways that excite us and inspire us at a time when recognizing excellence, commending expertise, and working toward the common good is absolutely essential to realizing a better future.”

Bell is the Sidney and Ruth Lapidus Professor in the Era of North Atlantic Revolutions, professor of history, and director of the Shelby Cullom Davis Center for Historical Studies. He is a historian of early modern France, with a particular interest in the political culture of the Old Regime and the French Revolution.

Bermeo is a professor of politics, emeritus, and a Princeton Institute for International and Regional Studies senior scholar. She writes on the causes and consequences of political mobilization and regime change as well as the quality of democracy.

Cohen is the Robert Bendheim and Lynn Bendheim Thoman Professor in Neuroscience, professor of psychology and neuroscience, and co-director of the Princeton Neuroscience Institute. His research focuses on the neurobiological mechanisms underlying cognitive control, and their disturbance in psychiatric disorders such as schizophrenia and depression.

Honoré is the Class of 1913 Professor of Political Economy and professor of economics. He conducts research in econometrics, including estimating econometric models that combine elements of fixed effects in panel data and models with binary outcomes.

Kastner is a professor of psychology and neuroscience. She studies the neural basis of visual perception, attention and awareness using a translational approach that combines neuroimaging in humans and monkeys, monkey physiology, and studies in patients with brain lesions.

Li is a professor of creative writing in the Lewis Center for the Arts. She is the author of eight books, including two story collections, "A Thousand Years of Good Prayers" and "Gold Boy, Emerald Girl"; four novels, "The Vagrants," "Kinder Than Solitude," "Where Reasons End," and "Must I Go"; and two nonfiction books, "Dear Friend, from My Life I Write to You in Your Life" and "Tolstoy Together, 85 Days of War and Peace with Yiyun Li".

Rubenstein is the Class of 1877 Professor of Zoology, and professor of ecology and evolutionary biology. His research focuses on decision-making in animals. He studies how an individual's foraging, mating and social behavior are influenced by its phenotype, by ecological circumstances, and by the actions of other individuals in the population.