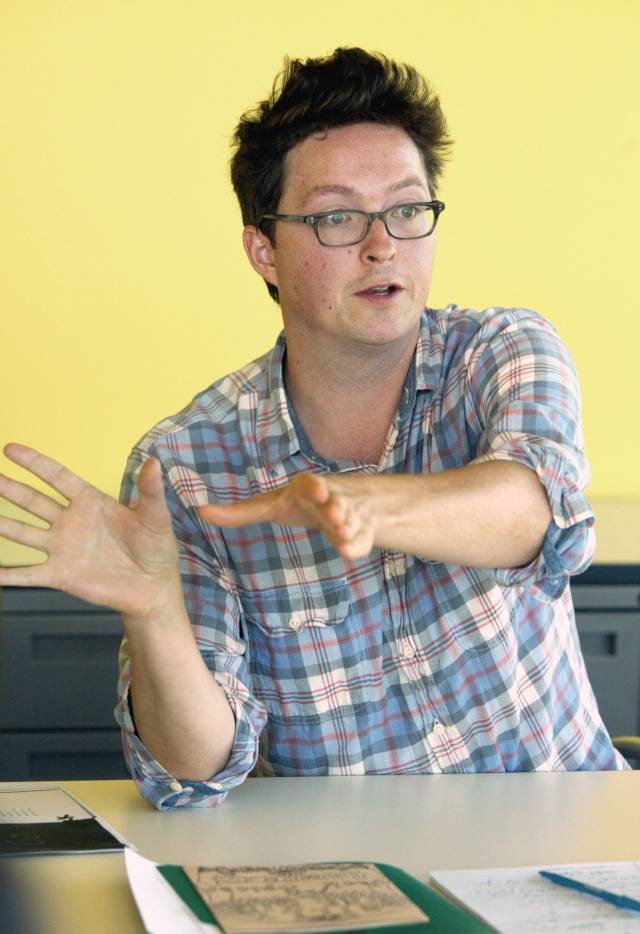 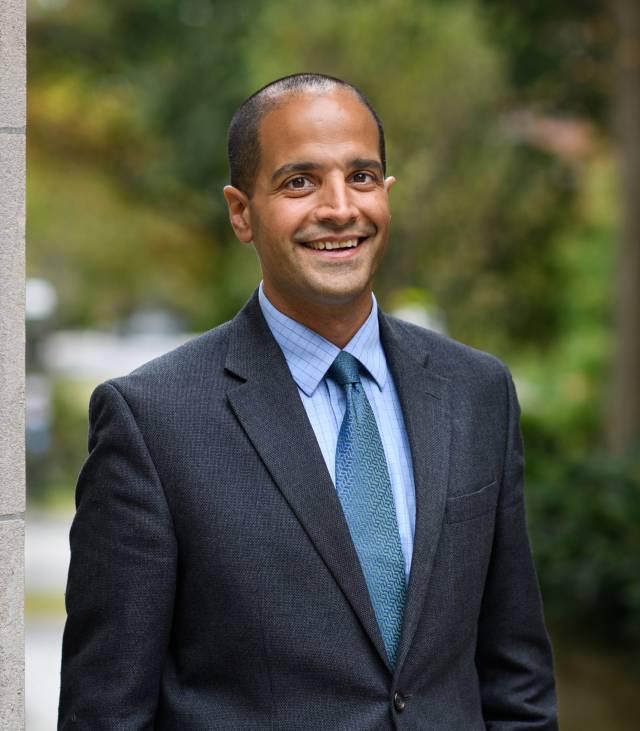 They are among 173 to receive fellowships from a pool of almost 3,000 applicants — a diverse group of scholars, artists and scientists — appointed on the basis of prior achievement and exceptional promise.

Michael Dickman joined the Princeton faculty in 2011. He has published four books of poems including, most recently, "Green Migraine" and "Days & Days." He also has written a book of plays, along with his brother, the poet Matthew Dickman, called "50 American Plays."

He was awarded the Guggenheim in the field of poetry.

Yaacob Dweck joined the Princeton faculty in 2011. He studies the Jews of early modern Europe. He has written two books, “The Scandal of Kabbalah: Leon Modena, Jewish Mysticism, Early Modern Venice” and “Dissident Rabbi: The Life of Jacob Sasportas,” as well as an introduction to the reprint of “Sabbetai Sevi: The Mystical Messiah by Gershom Scholem.” Currently he is working on a Hebrew edition and English translation of Leon Modena's “Ari Nohem.” Dweck translates modern Hebrew fiction and is at work with Nicholas de Lange on a translation of “Ziklag Days” by S. Yizhar.

He was awarded the Guggenheim for a new project on "Rabbinic Reactionaries in the Sephardic Diaspora: Notes on a Social Type." 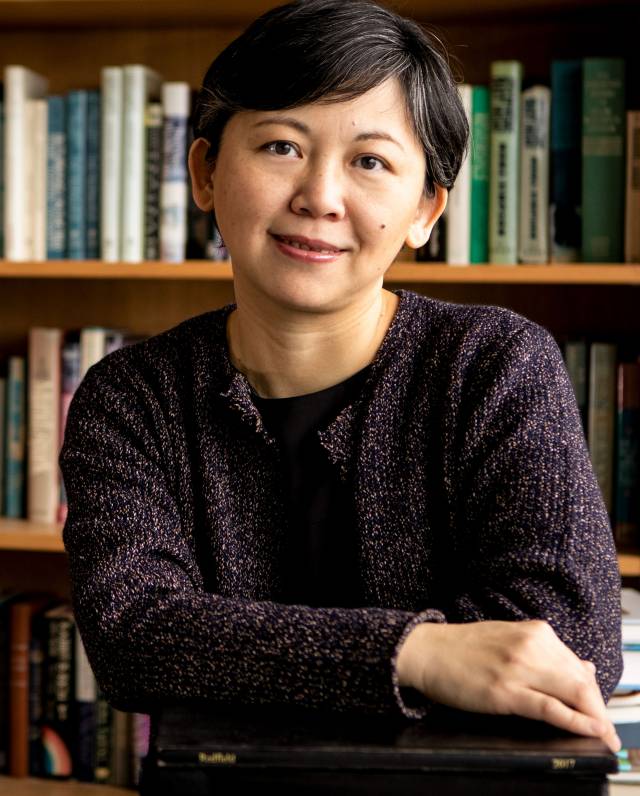 Yiyun Li joined the Princeton faculty in 2017. She is the author of seven books, including two story collections, “A Thousand Years of Good Prayers” and “Gold Boy, Emerald Girl,” four novels, “The Vagrants,” “Kinder Than Solitude,” “Where Reasons End” and “Must I Go” (forthcoming, July 2020), and an essay collection, “Dear Friend, from My Life I Write to You in Your Life.” Her work has been translated into more than 20 languages. She was named a MacArthur Foundation Fellow in 2010, and was chosen by The New Yorker as one of the 20 fiction writers under 40 to watch. Awards for Li’s work include: PEN/Jean Stein Book Award, Windham-Campbell Prize from Yale University, Frank O’Connor International Short Story Award, PEN/Hemingway Award, Guardian First Book Award, Asian American Literary Award for fiction, Benjamin H. Dank Award from American Academy of Arts and Letters, Sunday Times EFG Short Story Award and others.

She was awarded the Guggenheim in the field of fiction.