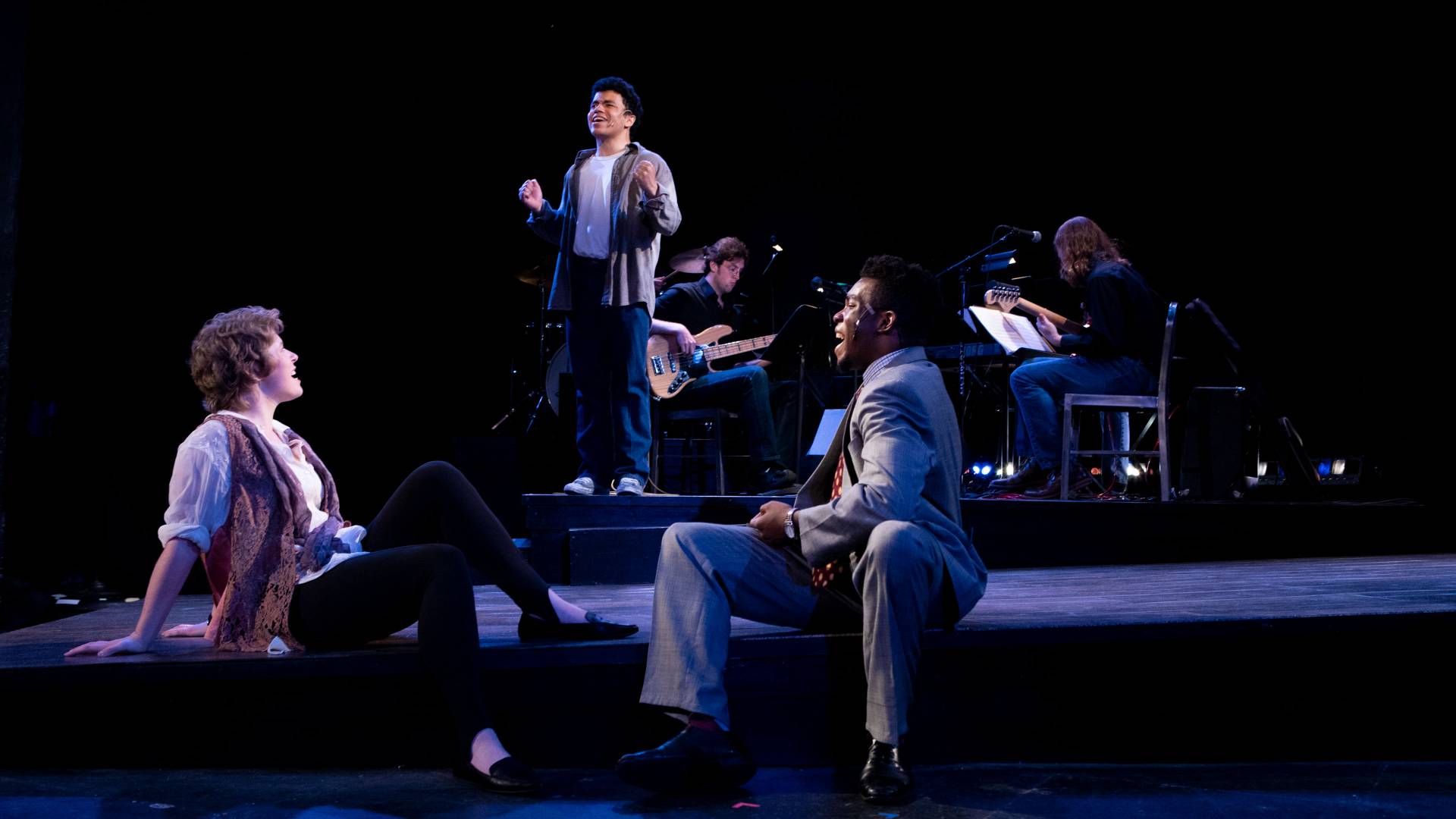 A staple in the local theater scene for more than 50 years, Princeton Summer Theater (PST) rises to the challenge of art-making during the pandemic with a virtual season featuring a book club focused on Black playwrights and a virtual 'stage' for a production, open mic and children's show. Pictured: PST opened its 2018 season with the rock/pop musical “Tick, Tick...Boom” in Hamilton Murray Theater on the Princeton University campus.

When the pandemic shut down the theater industry in March, Princeton Summer Theater (PST), a staple of the local theater scene since its inception more than 50 years ago, confronted the challenge: How to devise a season of vibrant virtual programming that would engage audiences? 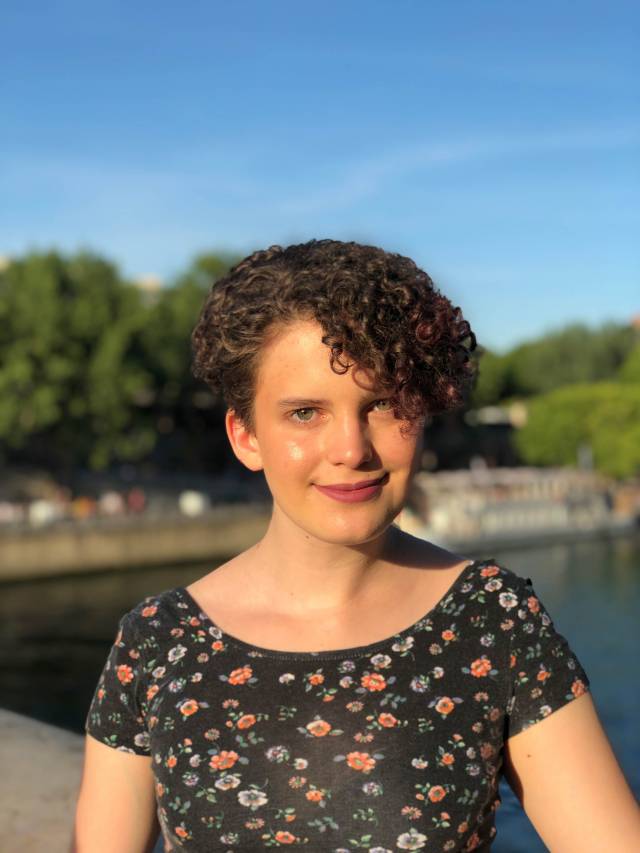 Eliana Cohen-Orth, a member of the Class of 2021, is Princeton Summer Theater's artistic director for the 2020 season.

“By the end of March, it became clear that we wouldn’t be able to do a live, in-person season,” said Eliana Cohen-Orth, a member of the Class of 2021 and PST’s artistic director. “While this was heartbreaking, we were determined to find ways to facilitate art-making and community engagement.”

With events erupting across the country against systemic racism and police violence, they seized the moment to shape PST’s 2020 season.

“The recent murders of George Floyd, Breonna Taylor, Tony McDade, Ahmaud Arbery and countless others have sparked a national conversation about racism within every institution of the United States,” Cohen-Orth said. “The American theater industry, including PST, has historically disenfranchised Black, Indigenous and people of color.”

“We had the obvious limitations, but also a freedom to branch out from traditional theater performances into different kinds of events, and an opportunity to make content accessible to a wider audience,” Cohen-Orth said. 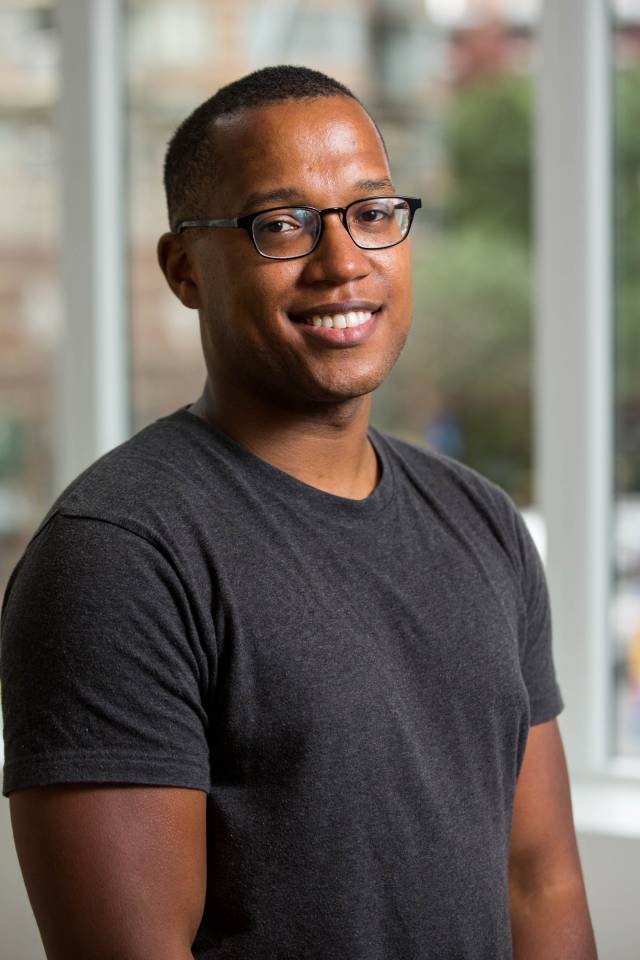 "Everybody" by playwright Branden Jacobs-Jenkins, a 2006 Princeton alumnus, is one of a pair of plays in the July 8 opening event of PST's virtual book club featuring works by Black playwrights.

Photo courtesy of the MacArthur Foundation

Inspired by the popularity of book clubs, PST will invite audiences to read and discuss works by Black playwrights, “as part of an effort to promote anti-racism in our organization and community,” Cohen-Orth said. She will facilitate three sessions of the PST Black Voices in Theatre Book Club — each will include a discussion about a pair of plays under the theme:

More information and enrollment for all sessions are available online. Enrollment is limited and a waitlist will be created if necessary.

Cohen-Orth said that now more than ever, the arts are needed to help people cope and navigate pathways forward.

“Building and engaging community is core to theatre-making, and this summer, doing so comes with unique challenges, and an increased importance,” she said. “The arts can bring people together in a time like this, provide joy and comfort, and also inspire action in our broader political climate, and I hope PST can foster those experiences this summer.”

She said a number of classes she has taken at Princeton have prepared her for this challenge and deepened her understanding of the theater. A favorite was the course “Theater and Society Now,” taught be Brian Herrera, associate professor of theater in the Lewis Center for the Arts, which “gave me tools for grappling with big questions about the American Theater's relationship to current sociopolitical issues,” she said.

Creating a virtual ‘stage’ for theater, an open mic and a children’s show

Later in the summer, programming includes a virtual production opening July 31 and a virtual open mic on Aug. 8.

A children’s show is a longstanding tradition of Princeton Summer Theater. This summer, PST is introducing its first play written specifically for actors to perform from home. Actors aged 8-12 can participate in a Zoom reading of “A Curious Tea Party,” with simple at-home costume pieces to add more magic to the show.

“A Curious Tea Party” — written by Annika Bennett, a 2015 alumna who has written several children’s shows for PST — is a twist on the classic story of Alice in Wonderland meant to entertain audiences of all ages. The shows will be held on Zoom, and families of the young actors will be able to watch the show live. Enrollment is available online.

As PST’s season planning began, Cohen-Orth had already experienced what it feels like to have performances derailed because of the pandemic. This spring, she participated in the Program in Theater’s “All Her Power: The 50th Anniversary of Coeducation at Princeton Project.” Cohen-Orth and Maggie Poost, a member of the Class of 2022, interviewed Vera Marcus, a 1972 alumna and the first Black woman to graduate from Princeton. “We created an original theater piece about Marcus’ development of Black Fire, an African dance company for young people in Birmingham, Alabama,” she said. “Though the performances, planned for spring 2020, weren’t able to happen, the ability to connect with such a wonderful alumna was an incredible experience.”

Cohen-Orth began her involvement in theater at Princeton her first year on campus, directing a short play in the Student Playwrights Festival at Theatre Intime and acting in “Gurls” by Branden Jacobs-Jenkins and directed by Lileana Blain-Cruz, a 2006 alumna. Her sophomore year she directed a Theatre Intime production of “The Moors” by Jen Silverman. She has also acted and done lighting design.

An English concentrator who is also pursuing a certificate in theater, Cohen-Orth plans to direct a new play for her senior thesis project — “Unbecoming” by Emma Watkins, a 2018 alumna. After graduation, she plans to pursue a career in directing and producing.

For more information on the Princeton Summer Theater 2020 season and to join the email list, visit the website.