Theater faculty member and award-winning playwright Nathan Alan Davis has been named recipient of a 2021 Windham-Campbell Prize for Fiction. The awards, announced March 22, are among the world’s most significant and generous literary prizes. 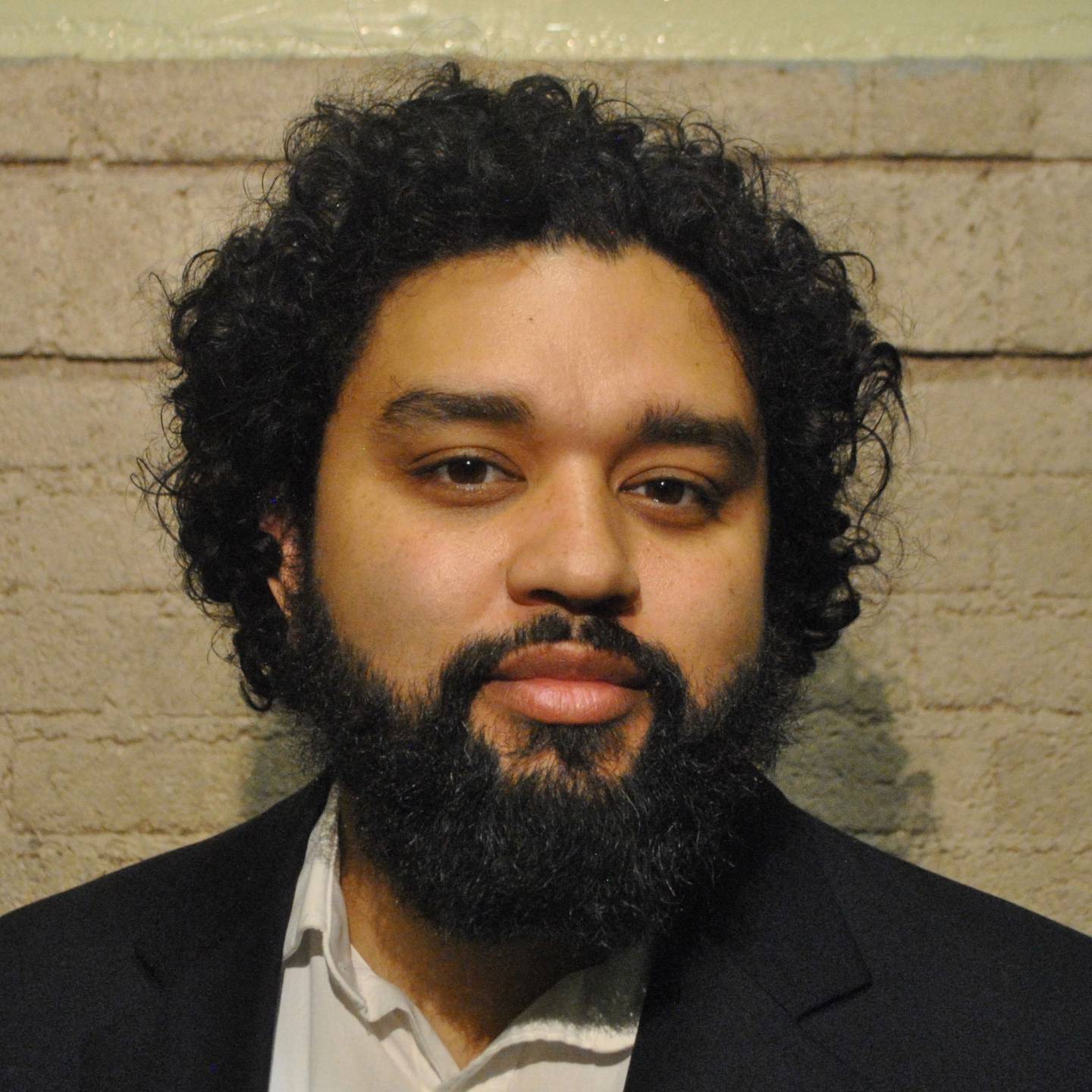 In addition to a citation and award, the prize winners — whose work explores matters both personal and political in fiction, poetry, nonfiction, and drama — receive an unrestricted grant of $165,000 to support their writing. The award was established in 2013 and is conferred annually to eight authors writing in English anywhere in the world. The mission of the prizes, which are administered by Yale University’s Beinecke Rare Book & Manuscript Library, is to call attention to literary achievement and provide writers with the opportunity to focus on their work independent of financial concerns.

Past Princeton recipients  are Yiyun Li, professor of creative writing in the Lewis Center for the Arts, and playwright Branden Jacobs-Jenkins, a 2006 graduate.

The judges noted Davis as “an artist whose work fuses depth of feeling and love of language, balancing the profound, the prosaic, and an overwhelming desire to reach through the fourth wall and pull his audiences towards him.”

In response to his award, Davis said: “To have my work thought of and honored in this way means more than I can say. This is a truly life-changing moment; I am profoundly thankful.”

Learn more about Davis and his work “trying to write a better future” in a short video created by the Windham-Campbell Prizes.

In 2019 Davis was named a Roger S. Berlind ’52 Playwright-in-Residence at Princeton. Over the past several years he has taught introductory playwriting and other literary courses in Lewis Center programs, while mentoring and encouraging student-artists as he continued to develop his own body of work. Davis’ work was commissioned in 2017 for “The Princeton and Slavery Plays,” part of the Princeton and Slavery Project. In 2018 the LAB at McCarter Theatre Center, in conjunction with The Public Theater, presented his work “Protect the Beautiful Place.” His new drama, “The Refuge Plays,” was set to run at the Berlind Theatre at McCarter in spring 2020 but was canceled due to the COVID-19 pandemic. His play “The High Ground” is upcoming at Arena Stage.

Usually, the recipients gather on the Yale campus in the fall to receive their prizes and participate in a literary festival with the local community. Due to the pandemic, the fall 2021 festival will consist of online events with the recipients and a keynote address by U.S. poet laureate Joy Harjo. Readers will have the chance to engage with the prize recipients’ writing and perspectives when their work is published in a special edition of The Yale Review.