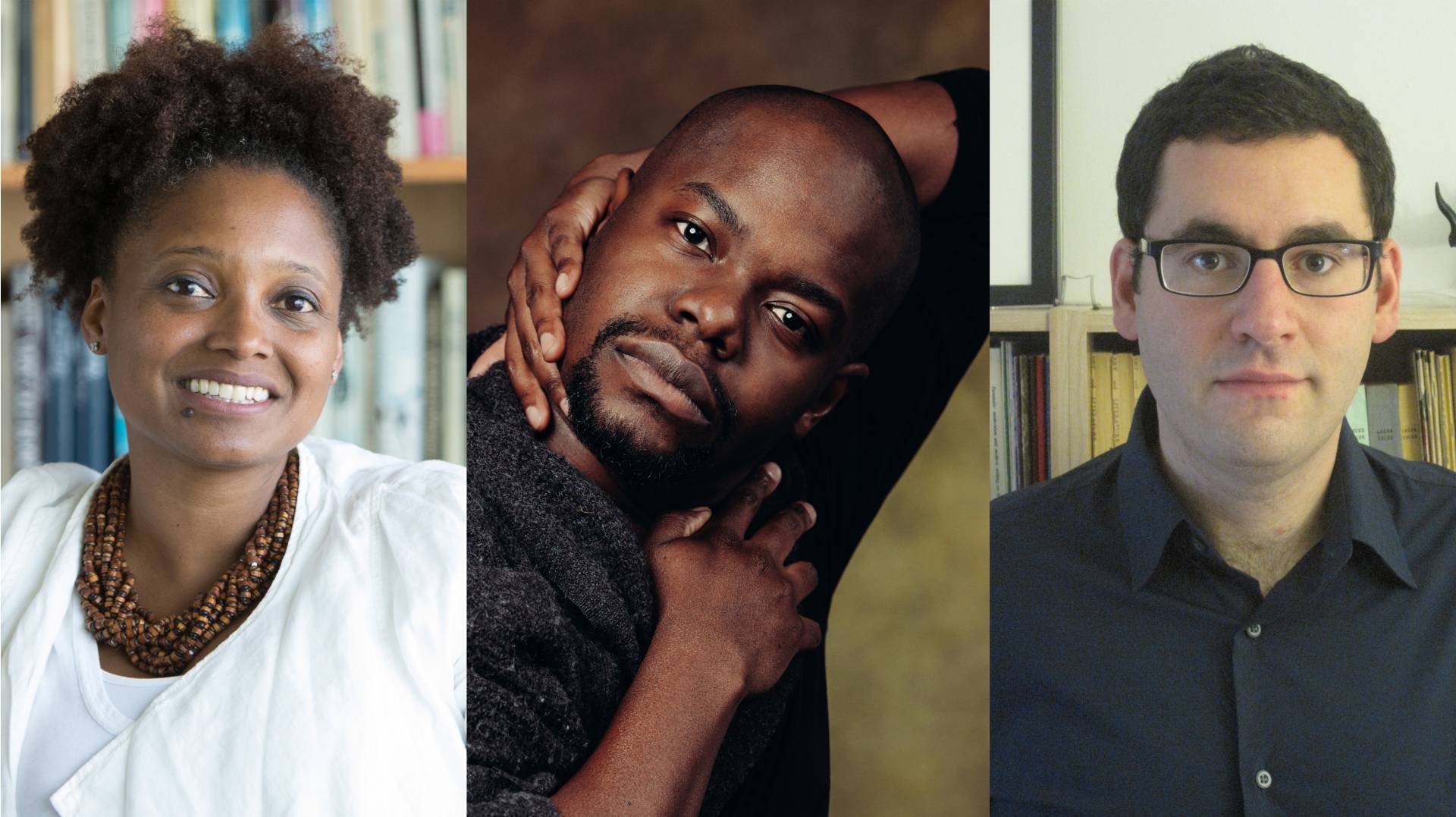 “Black Poetry: A Conference” — a historic gathering of 42 poets — will open with a gala reading at 7 p.m Thursday, Feb. 14, at McCarter Theatre Center’s Matthews Theatre. The reading, free and open to the public, features nine award-winning poets.

Smith called the conference “a truly historic international and intergenerational gathering. We see it as an extension of the Black Writers Conferences held at Fisk University more than 50 years ago.”

Smith is director of the Program in Creative Writing in the Lewis Center for the Arts. She is the author of the memoir “Ordinary Light” and four books of poetry, most recently “Wade in the Water” (2018) and “Life on Mars” (2011), which received the 2012 Pulitzer Prize. She is in her second term as poet laureate.

“Over the span of three days, more than 40 black poets will come together to read from their work and consider the most urgent social, political and artistic questions of our time,” Smith said. “We are pleased to open the gala reading to scholars, artists and book-lovers in Princeton and beyond.”

The idea for the conference grew out of Kosoko’s desire to host a poetry reading on campus during his time as a 2017-19 Princeton Arts Fellow. Kosoko is a Nigerian American poet, curator and performance artist originally from Detroit. He works internationally in the spheres of performance, poetry and education.

“The impulse to co-organize a convening centering on black poetics grew quite urgently out of a need to better understand the complexity of the contemporary sociopolitical moment,” Kosoko said. “I find that in times of cultural unrest, the people need to hear from the poets. Black poetry, especially, has a way of speaking most directly to the heart of these matters in regard to ethical, spiritual and emotional survival.”

“At this particular historical moment, I cannot imagine a more significant gathering of poets,” Kotin said. “As a scholar of poetry, I feel honored to be in the room for such vital discussions, debates and performances.”

Kotin is the author of “Utopias of One” (2018), director of The Shakespeare and Company Project and a former editor of the Chicago Review.

Poets scheduled to read at the gala opening include:

Elizabeth Alexander, author of “American Sublime” (2005), shortlisted for the Pulitzer Prize, a winner of the Jackson Poetry Prize and a founding member of Cave Canem. She is recognized as a pivotal figure in African American poetry and was asked by President Barack Obama to compose and read a poem for his inauguration.

Kwame Dawes, a poet, novelist and nonfiction writer; recipient of the Forward Prize for Poetry, a Pushcart Prize, the Hurston/Wright Legacy Award, the Poets and Writers Barnes & Noble Writers for Writers Award, and a Guggenheim Foundation fellowship; and creator of the Pulitzer Prize Center project HOPE: Living and Loving with AIDS in Jamaica.

Toi Derricotte, recipient of the Lucille Medwick Memorial Award from the Poetry Society of America, the Distinguished Pioneering of the Arts Award from the United Black Artists, the Paterson Award for Sustained Literary Achievement, and two Pushcart Prizes, and a co-founder of Cave Canem.

Yusef Komunyakaa, recipient of the Pulitzer Prize, the Wallace Stevens Award, the Kingsley Tufts Poetry Award, the Ruth Lilly Poetry Prize and the William Faulkner Prize. A correspondent serving in the Vietnam War, Komunyakaa received a Bronze Star; his book, “Dien Cai Dau” (1988), is regularly described as one of the best books of poetry from the war.

Haki R. Madhubuti, a pivotal voice of the Black Arts Movement, who has written more than 20 books of poetry, nonfiction and critical essays; co-founder of Black Books Bulletin, the International Literary Hall of Fame for Writers of African Descent and the National Black Writers Retreat; and recipient of an American Book Award and the Kuumba Workshop Black Liberation Award.

Harryette Mullen, recipient of the Academy of American Poets Fellowship, artist grants from the Texas Institute of Letters and the Helene Wurlitzer Foundation of New Mexico, the Gertrude Stein Award in Innovative American Poetry, and a Rockefeller Fellowship from the Susan B. Anthony Institute for Women’s Studies at the University of Rochester.

Sonia Sanchez, a national and international lecturer on black culture and literature, women’s liberation, peace and racial justice. The author of over 20 books, Sanchez is considered one of the most significant voices of the Black Arts Movement whose most recent awards include the 2018 Wallace Stevens Award from the Academy of American Poets for proven mastery in the art of poetry.

Kevin Young, recipient of the Quill Award in Poetry, the Paterson Award for Sustained Literary Excellence, the Before Columbus Foundation American Book Award, the Lenore Marshall Poetry Prize and the Greywolf Press Nonfiction Prize; poetry editor of the New Yorker; and the director of New York Public Library's Schomburg Center for Research in Black Culture.

Books by the participating poets will be available for sale before and after the gala reading with the poets available to sign their books.

While the Feb. 15-16 dates of the conference are full, the conference panels and provocations will be simulcast from 10 a.m. to 5 p.m. both days in the James Stewart Film Theater, 185 Nassau St. The simulcast is free and open to the public, however seating is limited and guests are advised to check availability and register online.

The Matthews Theatre at McCarter Theatre Center is an accessible venue. Open captioning and American Sign Language interpretation will be provided at the Feb. 14 gala reading, and assistive listening devices are available from the venue staff upon request. The newly renovated James Stewart Film Theater is also an accessible venue and the simulcast will be closed-captioned. Patrons in need of other access accommodations are asked to contact the Lewis Center at LewisCtr-Comm@princeton.edu at least two weeks in advance of the event.