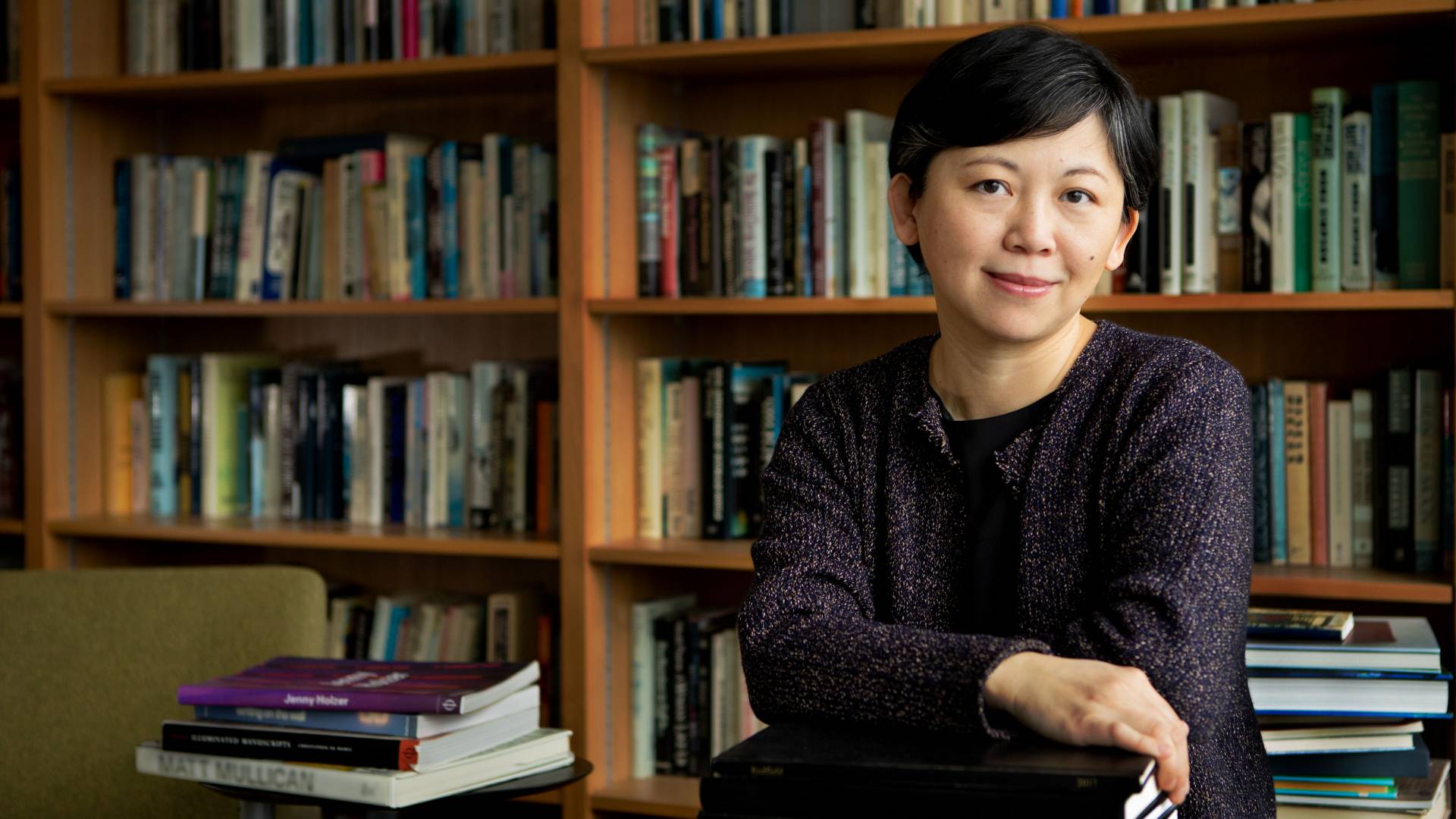 Yiyun Li, professor of creative writing in the Lewis Center for the Arts at Princeton University, has received the 2020 PEN/Jean Stein Book Award for her novel “Where Reasons End.”

The award is given to the author of a book-length work of any genre for its originality, merit and impact, and that has broken new ground by reshaping the boundaries of its form and signaling strong potential for lasting influence.

The judges’ stated in their citation: “In this spare, haunting, deeply humane novel, Yiyun Li bends the conventions of narrative to accommodate an extremity of experience that’s often beyond representation. In these posthumous conversations between a mother and the young son she recently lost to suicide, what might have been an unremittingly desolate book instead bristles with humor and playfulness, and achieves finally a profound reconciliation. Li has written a novel unlike anything we have read before, a book that is beautiful and wise, and almost unbearably moving in its portrait of a woman turning to literature as to a last resort, and finding that it might — barely, savingly — suffice.”

In addition to “Where Reasons End,” Li is the author of the story collections “A Thousand Years of Good Prayers” and “Gold Boy, Emerald Girl”; the novels “The Vagrants” and “Kinder Than Solitude”; and an essay collection, “Dear Friend, from My Life I Write to You in Your Life.” Her work has been translated into more than 20 languages.

Li was named a MacArthur Foundation Fellow in 2010, and was chosen by The New Yorker as one of the 20 fiction writers under 40 to watch. Awards for Li’s work include: the Frank O’Connor International Short Story Award, PEN/Hemingway Award, Guardian First Book Award, Asian American Literary Award for fiction, Benjamin H. Dank Award from American Academy of Arts and Letters, Sunday Times EFG Short Story Award, and others.

Li accepted the award at a ceremony in New York City on March 2.

On March 3, Li’s “Where Reasons End" was named among the five finalists for the 2020 PEN/Faulkner Award for Fiction, America’s largest peer-juried prize for fiction.

Lahiri receives PEN/Malamud Award for Excellence in the Short Story