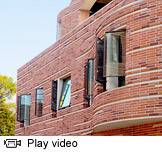 View a slideshow on Butler College.

Members of Princeton's class of 1967 are honoring the spirit and loyalty of their class by giving the University a new dormitory: the Class of 1967 Hall in Butler College.

"This new dormitory will stand as a tribute to the commitment of the class of 1967 to Princeton and to each other," said President Shirley M. Tilghman. "It will also create an outstanding residential experience for future generations of Princetonians, for which I am very grateful."

Currently under construction, 1967 Hall includes 75 beds -- mostly configured in four-person suites with two bedrooms, a living room and a bathroom -- plus lounges for study and relaxation. The L-shaped building forms two sides of a courtyard laid out as an open, tree-shaded quadrangle. It is connected to the three other new dorms in the complex through Butler Commons, a light-filled space on the lower level that includes a food court and café with indoor and outdoor seating.

"When alumni get together, one of the most frequently asked questions is always 'Where did you live?' Residential life is a key aspect of a person's college years," said Class President John Laporte Jr., who, with classmate and former University trustee John Wynne, spearheaded the initiative to commemorate the class with a dorm. "With this gift, the class of 1967 takes a lead role in shaping the future of residential life at Princeton and celebrates the great fellowship of our class with a permanent presence on campus," Laporte added.

Butler College, scheduled to reopen in fall 2009, is a key component of the University's plan to offer all undergraduate students the option of living in four-year residential colleges. Most of the college's old dorms that were built in the 1960s were razed. The new buildings erected on the same site will provide generous and attractive living spaces, inviting commons areas, and sustainable green roofs on more than half of the buildings. The project supports the University's goals for enhanced residential life, sustainability, and state-of-the-art design, and will help accommodate a phased increase of approximately 11 percent in the student population.

1967 Hall is part of a long-standing tradition of campus dorms given in commemoration of undergraduate classes. In 1904, 1879 Hall was donated by members of Woodrow Wilson's class, while he was president of the University; now an academic building, it was a popular dorm until 1960. Most recently, 1981 Hall in Whitman College was donated by members of that class and dedicated in 2007.

The architect of the new Butler complex, Henry Cobb, is a founding partner of Pei Cobb Freed & Partners of New York, which also designed the Friend Center for Engineering Education. The gift for 1967 Hall is part of "Aspire: A Plan for Princeton," the University's five-year campaign to raise $1.75 billion. 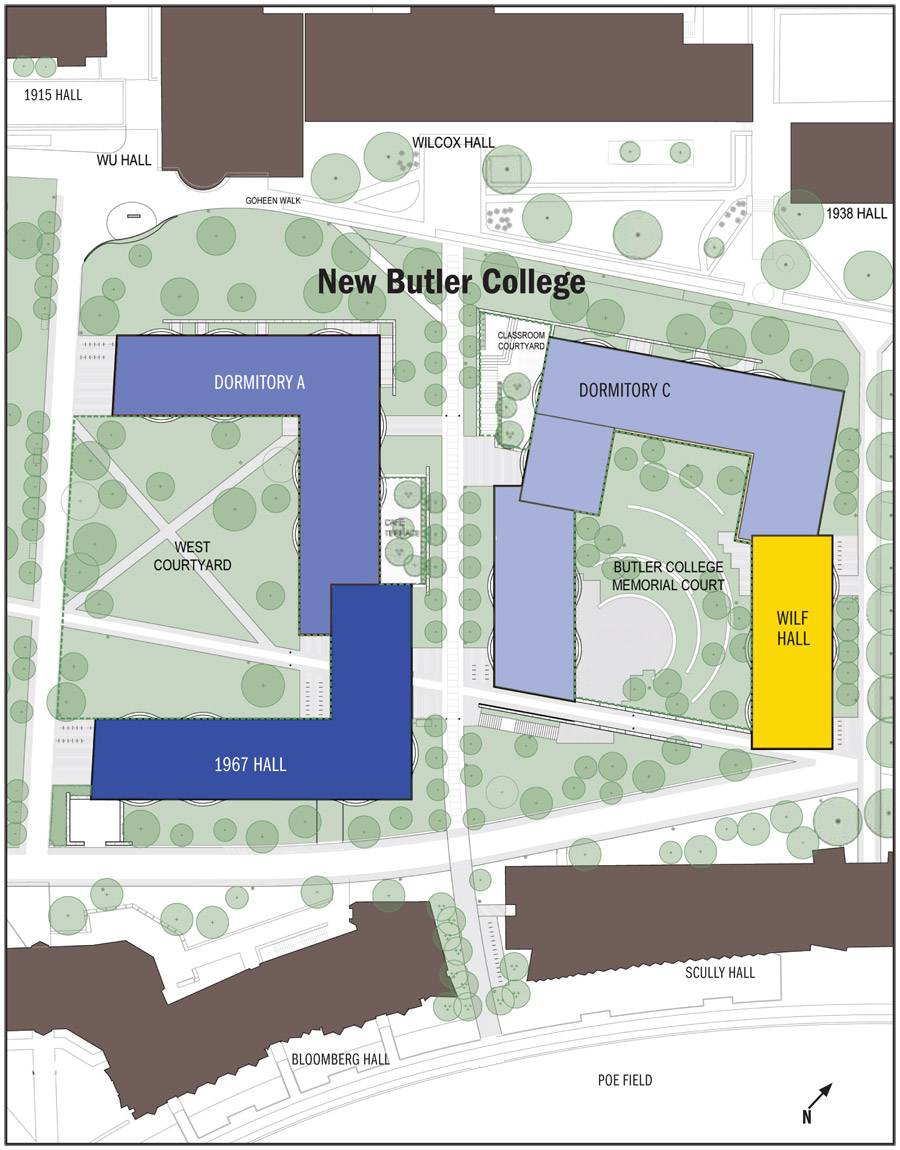