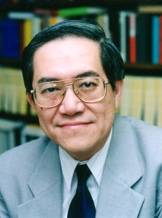 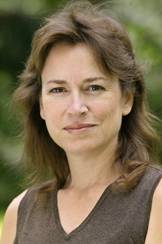 Princeton University will be home to a new $20 million energy research center for combustion science as part of a federal initiative to spur discoveries that lay the groundwork for an economy based on clean replacements for fossil fuels.

The center will be one of 46 Energy Frontier Research Centers across the country that together are expected to receive $777 million in U.S. Department of Energy Office of Science funding, part of which will come from the recent federal economic stimulus package.

Chung Law, the Robert H. Goddard Professor of Mechanical and Aerospace Engineering, will serve as director of the center, which will focus on understanding and optimizing the design of next-generation fuels, such as those derived from plants and other renewable sources, in advanced engines for transportation vehicles.

"We applaud the vision and boldness of the Obama administration in instituting this substantial and comprehensive investment in energy science," said Law. "We are excited to be part of the team to tackle the immensely challenging problems of energy sustainability and global warming."

The awards were announced on Monday, April 27, in conjunction with a speech delivered by President Barack Obama at the annual meeting of the National Academy of Sciences in Washington, D.C.

The Princeton center's projects will be led by 14 of the nation's top combustion scientists from seven academic institutions and the Sandia National Laboratories, with expertise in quantum chemistry, chemical kinetics, combustion theory, modeling and diagnostics.

Carter said that despite advances in electric cars, combustion engines will remain essential for transportation in the foreseeable future. "It's hard to imagine a plug-in airplane," she said. "It's imperative we research ways to burn carbon-neutral fuels efficiently and cleanly, which is easier said than done." 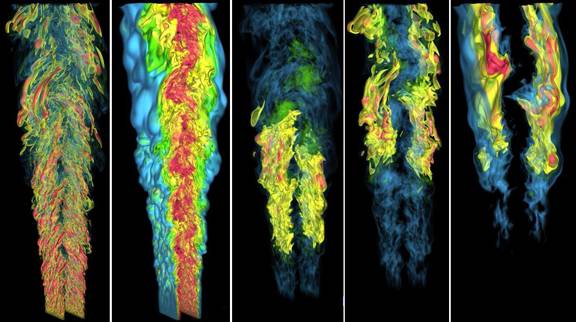 These images were generated by a computer simulation of flames produced by a jet of gas of the sort used in fuel-injected automotive engines to generate heat energy. Such simulations will help researchers better understand small-scale combustion processes and lay the groundwork for development of the next generation of fuels and engines. (Image: Courtesy of Jacqueline Chen, Sandia National Laboratories)

Princeton researchers also will be involved in three new energy research centers based at other universities. Carter, along with Princeton's Mikko Haataja, an assistant professor of mechanical and aerospace engineering, will participate in a center led by the University of South Carolina. They will focus on developing more efficient fuel cells for generating electricity and machines known as "electrolyzers" that generate hydrogen from water for use as a fuel.

Antoine Kahn, a professor of electrical engineering, will participate in a University of Arizona center focused on solar energy, and John Groves, the Hugh Stott Taylor Chair of Chemistry, will work with a center based at the University of Virginia that will explore efficient conversion of hydrocarbon gases into liquid fuels.

The new centers will be led by a range of institutions, including universities, national laboratories, nonprofit organizations and private firms across the nation. Sixteen of the centers, not including Princeton's, are funded through the American Recovery and Reinvestment Act with the intention of creating jobs for postdoctoral associates, graduate students, undergraduates and technical staff.

"As global energy demand grows over this century, there is an urgent need to reduce our dependence on fossil fuels and imported oil and curtail greenhouse gas emissions," said U.S. Secretary of Energy Steven Chu in announcing the awards. "Meeting this challenge will require significant scientific advances. These centers will mobilize the enormous talents and skills of our nation's scientific work force in pursuit of the breakthroughs that are essential to make alternative and renewable energy truly viable as large-scale replacements for fossil fuels."