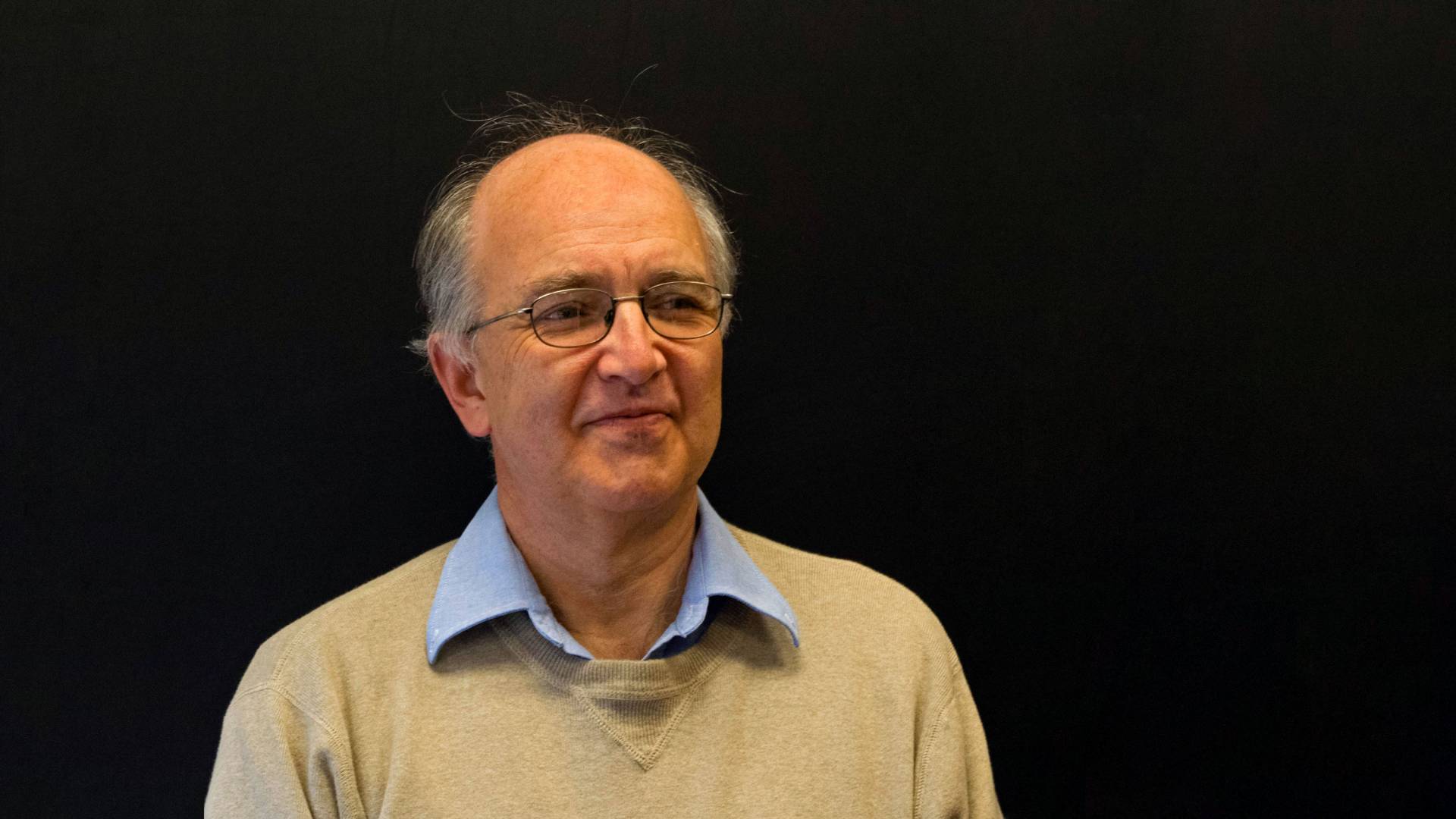 János Kollár, the Donner Professor of Science and professor of mathematics at Princeton University, is a co-recipient of the 2017 Shaw Prize in mathematical sciences. Awarded by the Hong Kong-based Shaw Foundation, the Shaw Prize honors recent breakthroughs by researchers in the fields of mathematics, astronomy, and life science and medicine.

Kollár will share the $1.2 million prize with Claire Voisin, a professor and chair in algebraic geometry at the Collège de France. Kollár and Voisin were recognized for their "remarkable results in many central areas of algebraic geometry, which have transformed the field and led to the solution of long-standing problems that had appeared out of reach," according to the prize citation. The 2017 prizes will be awarded during a Sept. 26 ceremony in Hong Kong.

Kollár joined the Princeton faculty in 1999. Among his many honors, he became a member of the National Academy of Sciences in 2005 and an external member of the Hungarian Academy of Sciences in 1995. He received the Cole Prize in Algebra in 2006 and was named a Simons Fellow in Mathematics in 2012 and a fellow of the American Mathematical Society in 2013. He received his Ph.D. from Brandeis University and his B.S. from Eötvös L. University in Hungary.