The 2022 Shaw Prize in Mathematical Sciences was awarded in equal shares to mathematicians Noga Alon of Princeton University and Ehud Hrushovski of Oxford, "for their remarkable contributions to discrete mathematics and model theory with interaction notably with algebraic geometry, topology and computer sciences."

Awarded by the Hong Kong-based Shaw Foundation, the Shaw Prize honors recent breakthroughs by researchers in the fields of mathematics, astronomy, and life science and medicine. 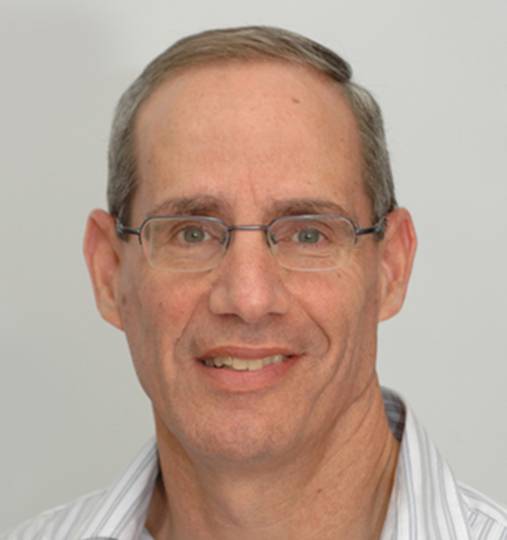 Alon, a professor in the Department of Mathematics and the Program in Applied and Computational Mathematics, works in the broad area of discrete mathematics. "He has introduced new methods and achieved fundamental results which entirely shaped the field," the award citation stated.

"The massive mathematical oeuvre of Noga Alon (he has published well over 600 research papers) attests to the breathtaking creativity and originality of his ideas," said Assaf Naor, a Princeton professor of mathematics. "His works include paradigm-shifting and area-creating contributions, and he developed methods that have become an essential part of the toolkit that one must use when studying issues in combinatorics and related fields."

In addition to his Princeton professorship, Alon is the Baumritter Professor Emeritus of Mathematics and Computer Science at Tel Aviv University. He received his Ph.D. in mathematics at the Hebrew University of Jerusalem in 1983 and had visiting positions in various research institutes including MIT, Harvard, the Institute for Advanced Study in Princeton, IBM Almaden Research Center, Bell Laboratories, Bellcore and Microsoft Research (Redmond and Israel). He joined Tel Aviv University in 1985, served as the head of the School of Mathematical Sciences in 1999-2000 and moved to Princeton in 2018. He has supervised more than 20 Ph.D. students. He serves on the editorial boards of more than a dozen international technical journals and has given invited lectures in many conferences, including plenary addresses in the 1996 European Congress of Mathematics and in the 2002 International Congress of Mathematicians.

Ehud Hrushovski, with whom Alon shares the prize, is currently the Merton Professor of Mathematical Logic, University of Oxford, in the United Kingdom. Early in his career, he was an instructor (1987–1988) and a visiting assistant professor (1988–1989) at Princeton.