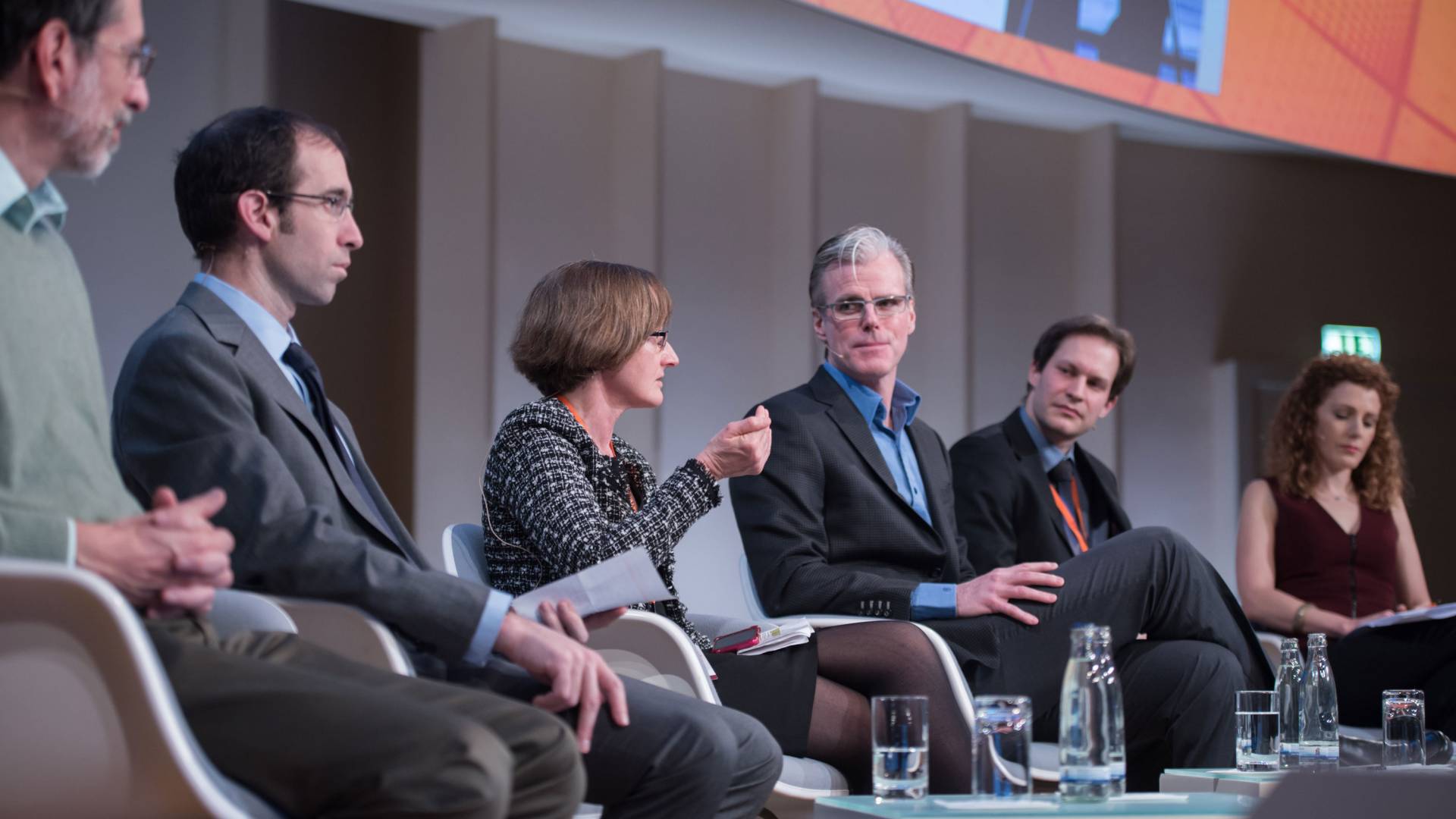 Behind the scenes: The Princeton-Fung Global Forum asks 'Can Liberty Survive the Digital Age?'

By the Woodrow Wilson School of Public and International Affairs

The Princeton-Fung Global Forum, held in late March, 2017 in Berlin, Germany, addressed the timely and urgent question, “Can Liberty Survive the Digital Age?”

The hacking of the Democratic National Committee during the 2016 presidential election brought home just how vulnerable we are, and more recently, the BBC reported that sensitive personal details related to almost 200 million U.S. citizens was accidentally exposed by a marketing firm contracted by the Republican National Committee.

The Princeton-Fung Global Forum, held in March 2017 in Berlin, Germany, addressed the timely and urgent question, “Can Liberty Survive the Digital Age?”

The two-day forum, organized by the Woodrow Wilson School of Public and International Affairs in coordination with campus partners, looked at the balance between privacy and security — and how it affects liberty and democracy. About 450 industry experts, scholars and students, as well as 30 reporters and editors from German and American media outlets, gathered in Berlin to hear 40 speakers discuss liberty in the digital age as part of the fourth Princeton-Fung Global Forum.

Keynotes were presented by: Vinton Cerf, vice president and chief internet evangelist at Google and a principal architect of the original internet; Microsoft President Brad Smith, Class of 1981; Roger Dingledine, project leader for The Tor Project, a nonprofit working on anonymity development; and Neelie Kroes, former EU commissioner for competition policy and commissioner in charge of the digital agenda in Europe.

Please take a behind-the-scenes look at the creation of the Princeton-Fung Global Forum, as well as highlights from each panel.