Appiah, Kahneman to be honored as 'Great Immigrants'

The philanthropic foundation will honor Appiah, Kahneman and 36 other individuals on the Fourth of July as part of a salute to the role immigrants play in helping to advance American society, culture and economy.

Appiah, who is a native of Ghana, is the Laurance S. Rockefeller University Professor of Philosophy and the University Center for Human Values, Emeritus. Kahneman, who was born in Israel, is the Eugene Higgins Professor of Psychology, Emeritus, and a professor of psychology and public affairs, emeritus. 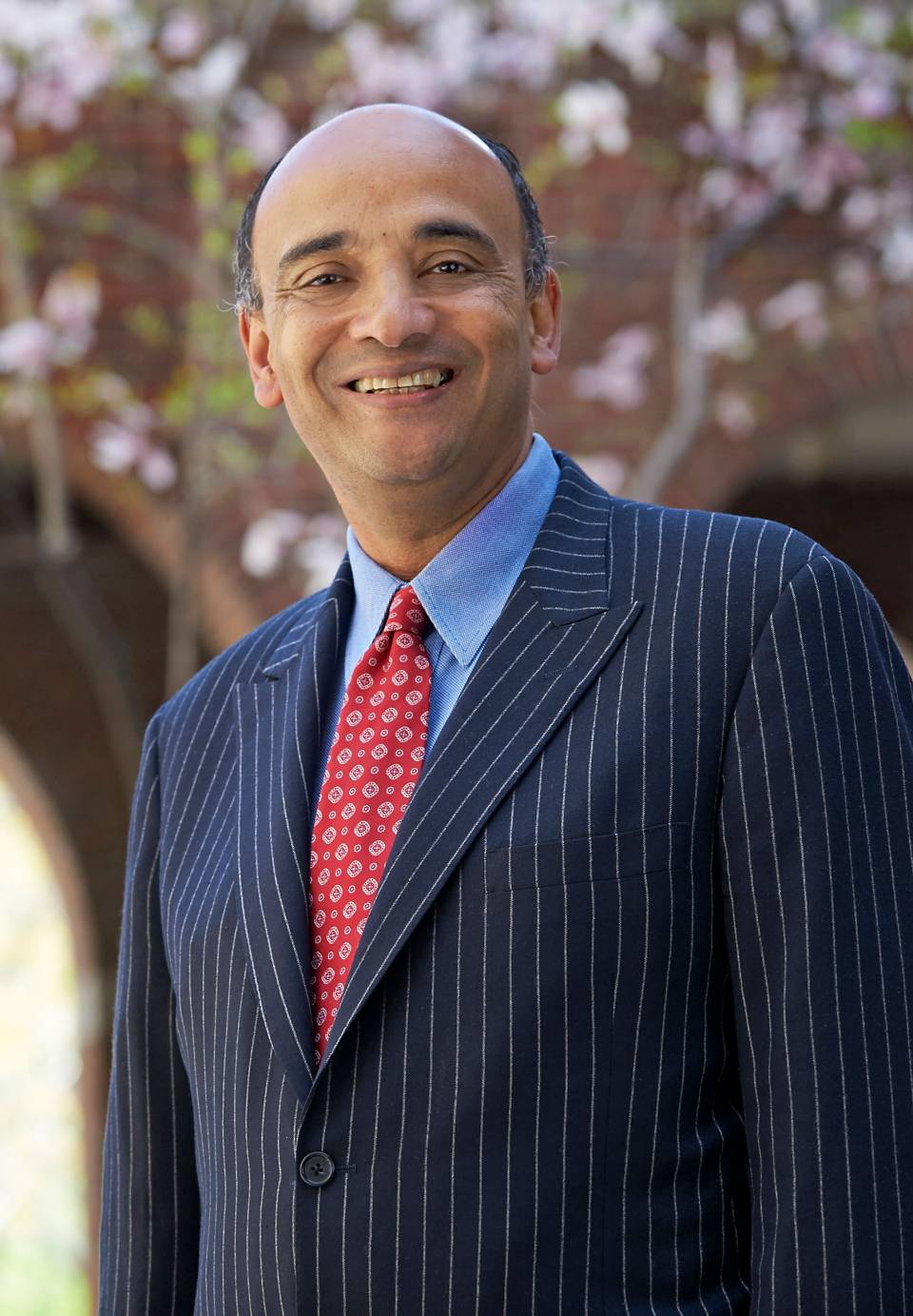 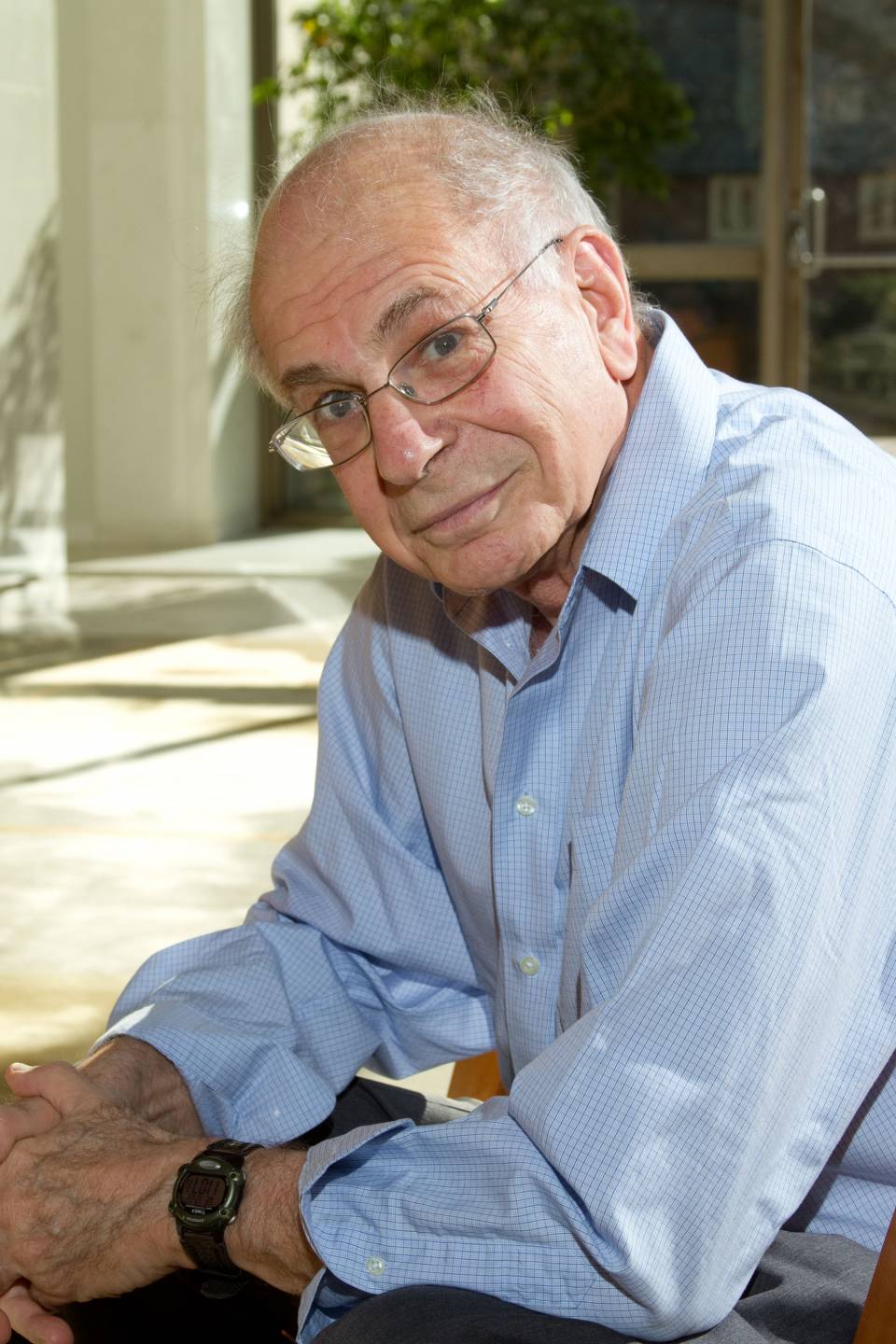