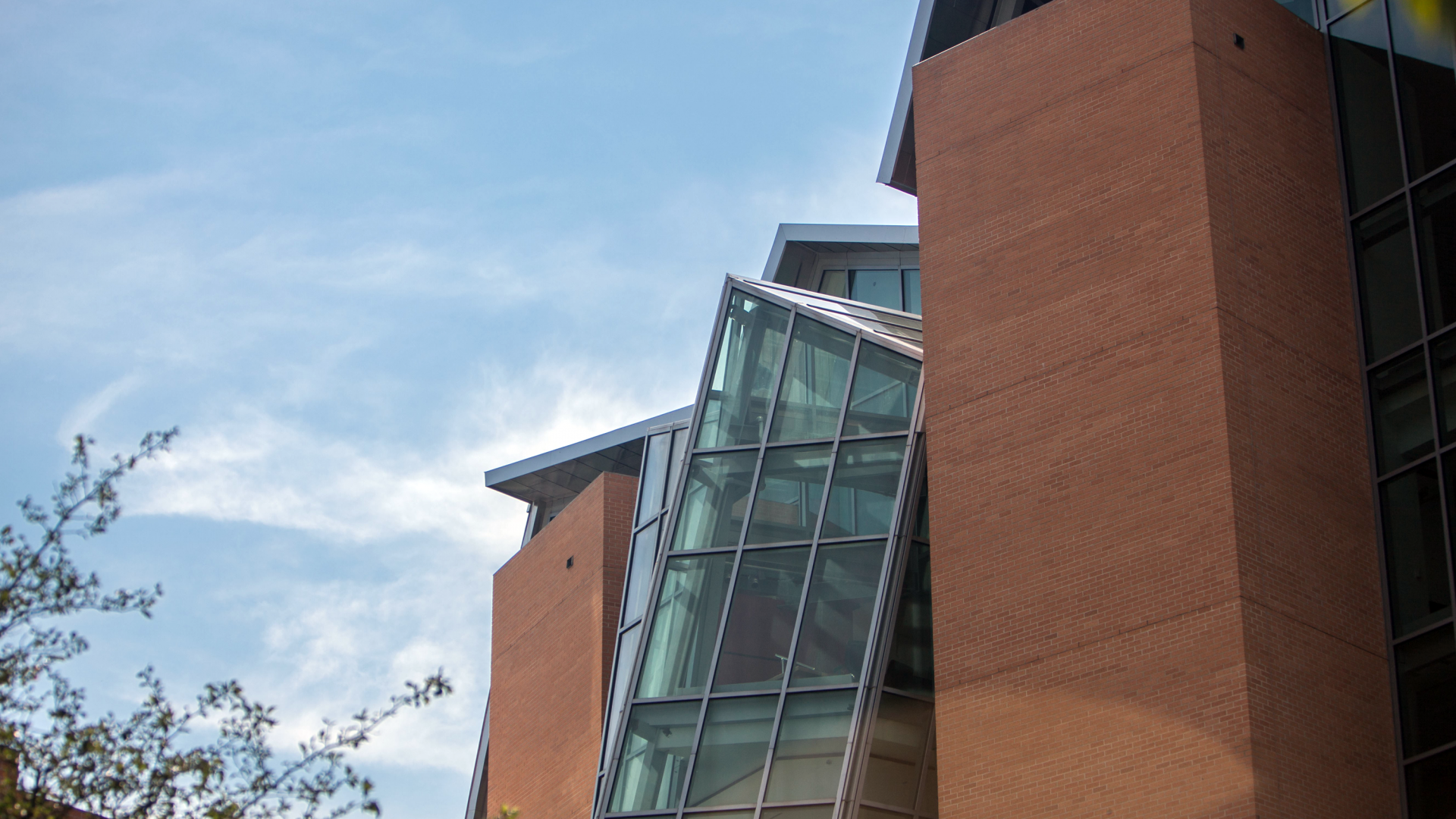 Five Princeton University professors have been selected to receive 2017 Simons Investigators awards, which are presented by the New York-based Simons Foundation to outstanding scientists nationwide engaged in mathematics, physics, astrophysics, theoretical computer science, mathematical modeling of living systems, and Math+X, which encourages novel collaborations between mathematics and other fields in science or engineering.

The awards in mathematics, physics, astrophysics and theoretical computer science provide $100,000 annually for an initial five years and can be renewed for an additional five years. An additional $10,000 is provided per year to the investigator's department. The award in mathematical modeling of living systems provides $100,000 per year for five years with an additional $10,000 provided per year to the investigator's department. An awardee in Math+X is appointed for five years and receives $300,000 per year.

Igor Rodnianski, a professor of mathematics, was recognized as a "leading figure in the field of partial differential equations" who has "proven theorems concerning the full nonlinear dynamics of the Einstein equations, in both the weak and strong field regimes, and has obtained new results regarding gravitational radiation associated to black hole spacetimes."

Allan Sly, a professor of mathematics who joined Princeton from the University of California-Berkeley last year, was cited for resolving "long-standing open problems on the computational complexity of phase transitions and on the dynamics of the Ising model."

Steven Gubser, a professor of physics, was cited for his "foundational work on the gauge-string duality and its applications to heavy-ion and condensed matter physics, including a gravitational dual of superconductivity and studies of bulk flows and quark-gluon plasmas." He also was noted for his work on "semi-classical strings in anti-de Sitter space."

Amit Singer, a professor of mathematics and the Program in Applied and Computational Mathematics, was cited as "one of the leaders in the mathematical analysis of noisy data provided by cryo-EM."