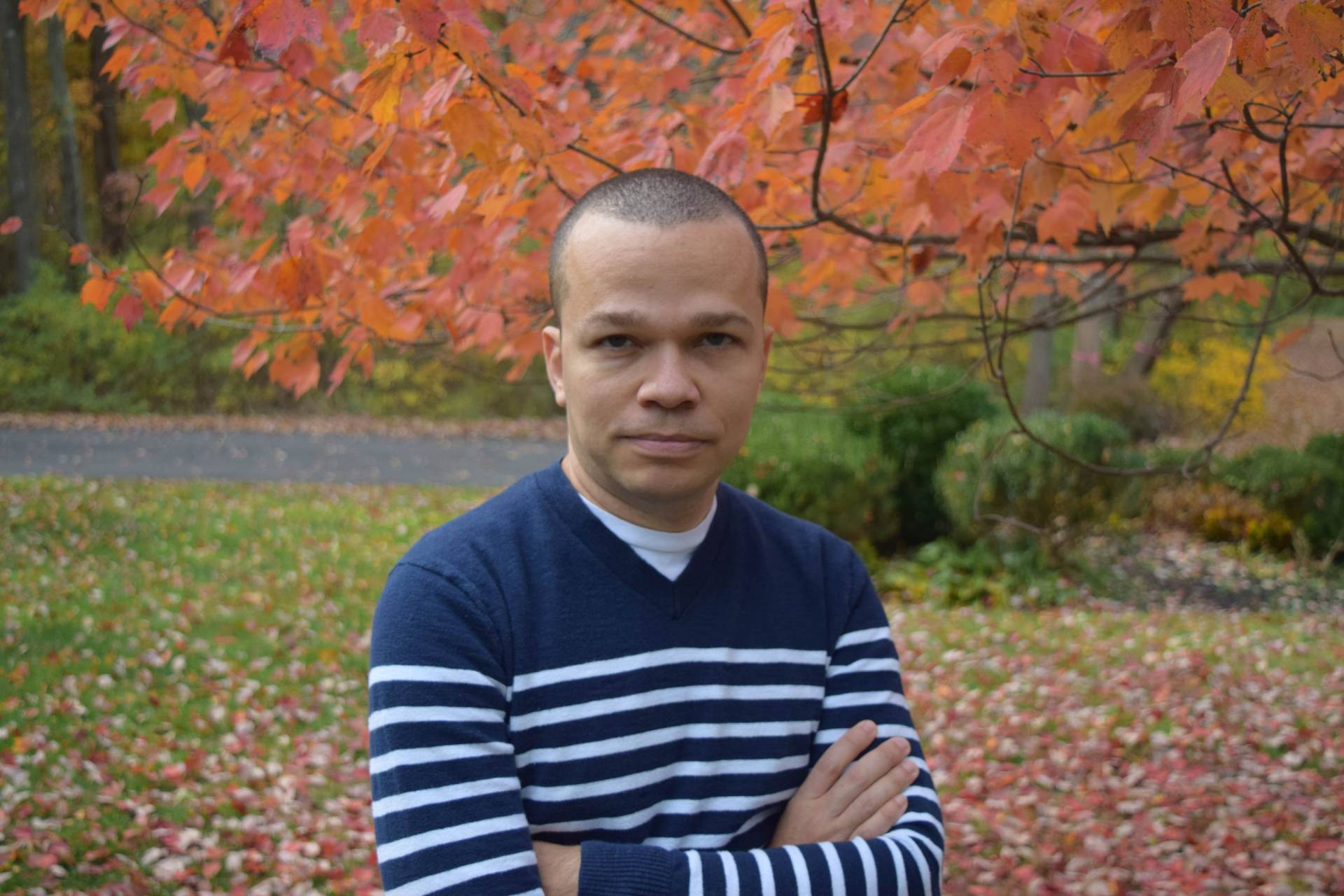 Fernando Codá Marques, a Princeton University professor of mathematics, has been named a 2020 Simons Investigator by the New York-based Simons Foundation.

Codá Marques is interested in problems in the interface between geometry and analysis. He works in geometry, topology, partial differential equations and Morse theory.

“I love my job,” he told the American Mathematical Society in 2016. “I try to keep learning and thinking continually about mathematics. The environment at Princeton University is great for that.”

Codá Marques came to Princeton as a full professor in 2014, after leaving Brazil’s National Institute for Pure and Applied Mathematics (IMPA), where he had been since 2003. He had started his undergraduate education studying civil engineering at Brazil’s Federal University of Alagoas in 1996, but he switched to math after two years. He obtained a master's degree from IMPA in 1999 and a Ph.D. from Cornell University in 2003. He also served as a distinguished visiting professor at the Institute for Advanced Study, just up the road in Princeton, New Jersey, during the 2018-19 school year.

Codá Marques cited the influence of two early mentors, Professors Manfredo do Carmo and Elon Lages Lima at IMPA, who had both come from his own hometown of Maceio, in northeastern Brazil. Their “courses were very inspiring and made a profound impression on me,” he said. “Later these professors encouraged me to pursue my Ph.D. studies in the United States, to learn geometric analysis. It was great advice. I went to Cornell University to study with José F. Escobar, a wonderful mathematician and human being, and a few years later I spent a year at Stanford University learning from Richard Schoen. From Rick I learned a sense of what is important in mathematics and refined my mathematical taste.”

His award citation praised his recent work, in collaboration with André Neves, to develop “a full Morse theory for the area functional in closed Riemannian manifolds. The ideas introduced by them have revitalized the subject, leading to the discovery that closed minimal surfaces are ubiquitous in these spaces.” Neves, a Portuguese mathematician who is now at the University of Chicago, was a member of Princeton’s math faculty from 2005 to 2009.

The Simons Foundation names investigators each year who are outstanding scientists engaged in mathematics, physics, astrophysics, computer science, or several related fields. The designation, which comes with $100,000 per year for five years and is renewable for a second five-year term, is meant to support outstanding theoretical scientists in their early years, when they are establishing creative new research directions, providing leadership to the field and effectively mentoring junior scientists.