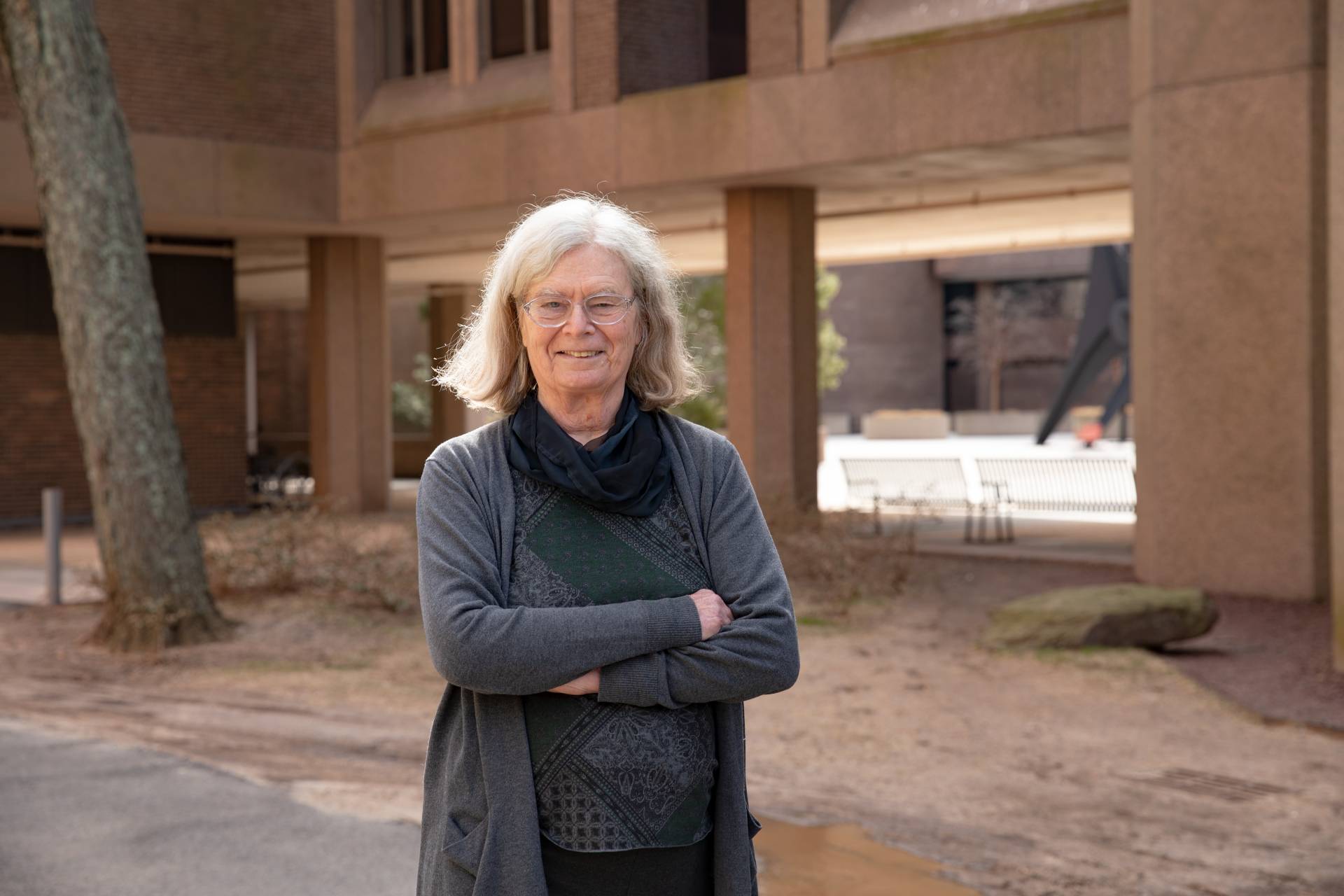 The Norwegian Academy of Science and Letters has awarded the Abel Prize for 2019 to Karen Uhlenbeck, a visiting senior research scholar in mathematics at Princeton, “for her pioneering achievements in geometric partial differential equations, gauge theory and integrable systems, and for the fundamental impact of her work on analysis, geometry and mathematical physics.”

"Karen Uhlenbeck is an extraordinary mathematician,” said David Gabai, chair of Princeton’s Department of Mathematics and the Hughes-Rogers Professor of Mathematics. “Her many deep and wide-ranging contributions to geometric analysis are foundational to the subject. Very generous with her time, she co-founded mentoring programs for teachers, graduate students and young mathematicians.”

Uhlenbeck is a professor and the Sid W. Richardson Regents Chairholder at the University of Texas-Austin. She has also held several roles at the Institute for Advanced Study (IAS) in Princeton, where she is currently a visiting scholar. Born in Cleveland, Ohio, Uhlenbeck grew up in New Jersey.

Uhlenbeck has received numerous honors, including a MacArthur Fellowship in 1983 and a National Medal of Science in 2000. In 1986, she became the first woman mathematician elected to the National Academy of Sciences. In 2007, her colleagues in the American Mathematical Society honored her work in gauge theory with the Leroy P. Steele Prize for published work of lasting and fundamental importance. In 2012, she became a fellow of the American Mathematical Society.

“I am a mathematician,” Uhlenbeck wrote in a profile in the 1997 book “Journeys of Women in Science and Engineering: No Universal Constants,” saying: “Mathematicians look at imaginary spaces constructed by scientists examining other problems. I started out my mathematics career by working on Palais’ modern formulation of a very useful classical theory, the calculus of variations. I decided Einstein's general relativity was too hard, but managed to learn a lot about geometry of space-time. I did some very technical work in partial differential equations, made an unsuccessful pass at shock waves, worked in scale invariant variational problems, made a poor stab at three manifold topology, learned gauge field theory and then some about applications to four manifolds, and have recently been working on equations with algebraic infinite symmetries. I find that I am bored with anything I understand.”

She earned her Ph.D. from Brandeis University and her undergraduate degree from the University of Michigan. In 2012 she was awarded an honorary degree from  Princeton, and she came to Princeton as a visiting senior research scholar in January 2016.

In 1994, Uhlenbeck co-founded the Program for Women and Mathematics at Princeton and IAS, which offers intensive summer classes for women at the undergraduate and advanced levels from around the country. Uhlenbeck co-founded, with the Institute for Advanced Study in Princeton, the IAS/Park City Mathematics Program, which provides intensive instruction for students and educators at the secondary and postsecondary levels.

“I am aware of the fact that I am a role model for young women in mathematics,” she said. “It's hard to be a role model, however, because what you really need to do is show students how imperfect people can be and still succeed. … I may be a wonderful mathematician and famous because of it, but I'm also very human.”

Uhlenbeck will receive the prize at the University Aula in Oslo, Norway, on May 21 from His Majesty King Harald V.

She is the seventh Abel Prize recipient associated with Princeton. Robert Langlands received the 2018 prize for a theory he developed while an associate professor at Princeton; the 2016 prize went to Andrew Wiles, the James S. McDonnell Distinguished University Professor of Mathematics, Emeritus; late University mathematician John Nash shared the 2015 prize with Louis Nirenberg of New York University; the 2014 prize went to Professor of Mathematics Yakov Sinai; the 2011 prize went to John Milnor of the Class of 1951, who received his Ph.D. in mathematics from Princeton in 1954 and taught in the department until 1970; and John Tate, a 1950 Ph.D. alumnus, won the 2010 prize.