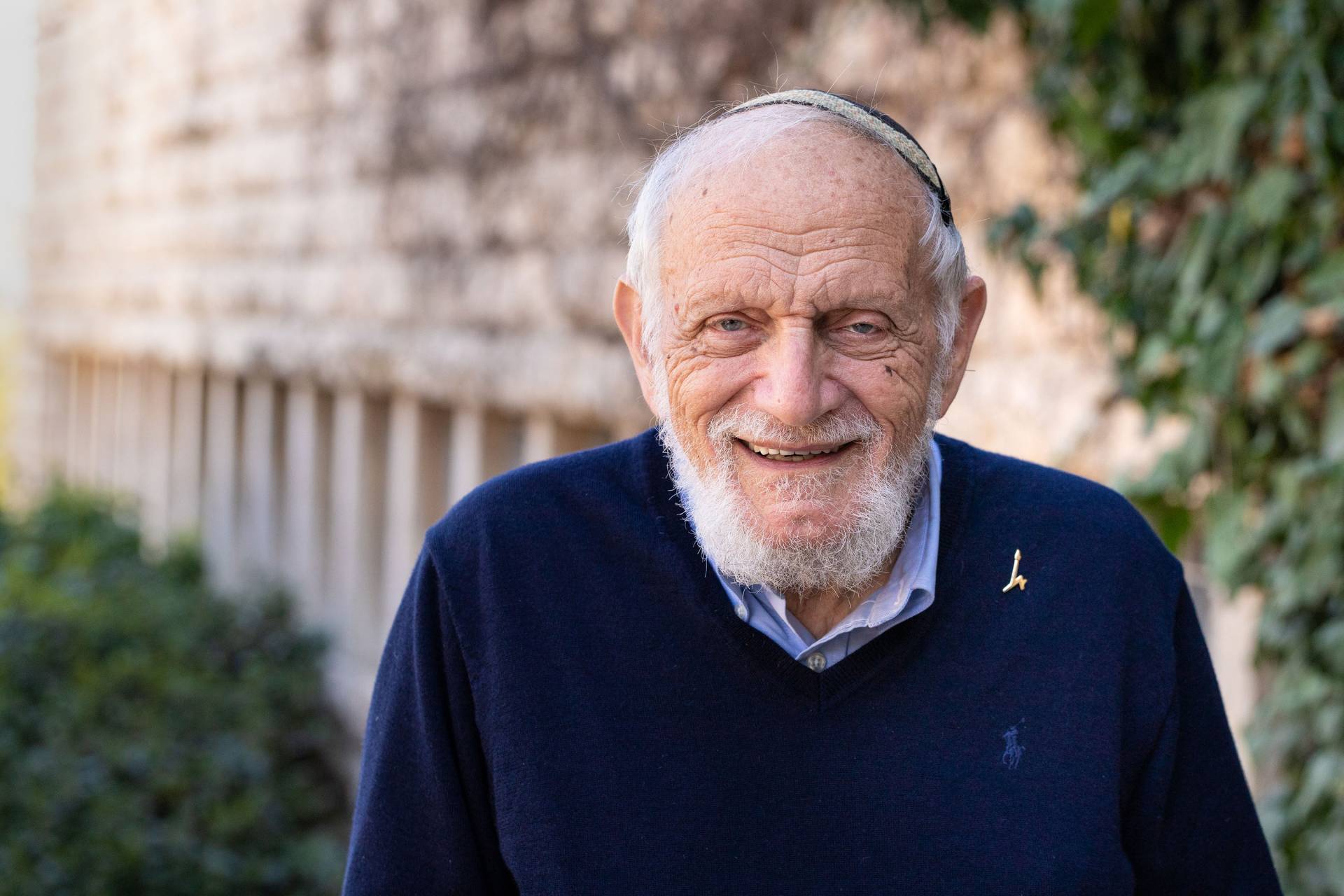 The Norwegian Academy of Science and Letters has awarded the Abel Prize for 2020 to Hillel Furstenberg, a 1958 Ph.D. graduate in mathematics, "for pioneering the use of methods from probability and dynamics in group theory, number theory and combinatorics.” He shares the prize with Yale University’s Gregory Margulis.

The government of Norway established Abel Prize "to give the mathematicians their own equivalent of a Nobel Prize.” The prestigious award includes a prize of 7.5 million Norwegian kroner (about $800,000 USD).

Furstenberg, born in Berlin in 1935, left Germany just before the start of World War II. He published several important papers as an undergraduate, before earning his degree from Yeshiva University in 1955 at the age of 20.

He finished his doctorate at Princeton in 1958 under the supervision of Salomon Bochner. He then taught at the University for a year, then at the Massachusetts Institute of Technology and the University of Minnesota before moving in 1965 to the Hebrew University of Jerusalem, where he worked until retiring in 2003.

This year's Abel Prize Award Ceremony will take place at a later date when His Majesty King Harald V of Norway will present the Abel Prize to the laureates.  The original ceremony, scheduled for May 19, has been postponed due to the coronavirus outbreak.

Furstenberg is the eighth Abel Prize recipient associated with Princeton. The 2019 prize went to Karen Uhlenbeck, a recipient of a 2012 honorary degree who was then a visiting senior research scholar in mathematics at Princeton. Robert Langlands received the 2018 prize for a theory he developed while an associate professor at Princeton; the 2016 prize went to Andrew Wiles, the James S. McDonnell Distinguished University Professor of Mathematics, Emeritus; late University mathematician John Nash shared the 2015 prize with Louis Nirenberg of New York University; the 2014 prize went to Professor of Mathematics Yakov Sinai; the 2011 prize went to John Milnor of the Class of 1951, who received his Ph.D. in mathematics from Princeton in 1954 and taught in the department until 1970; and John Tate, a 1950 Ph.D. alumnus, won the 2010 prize.