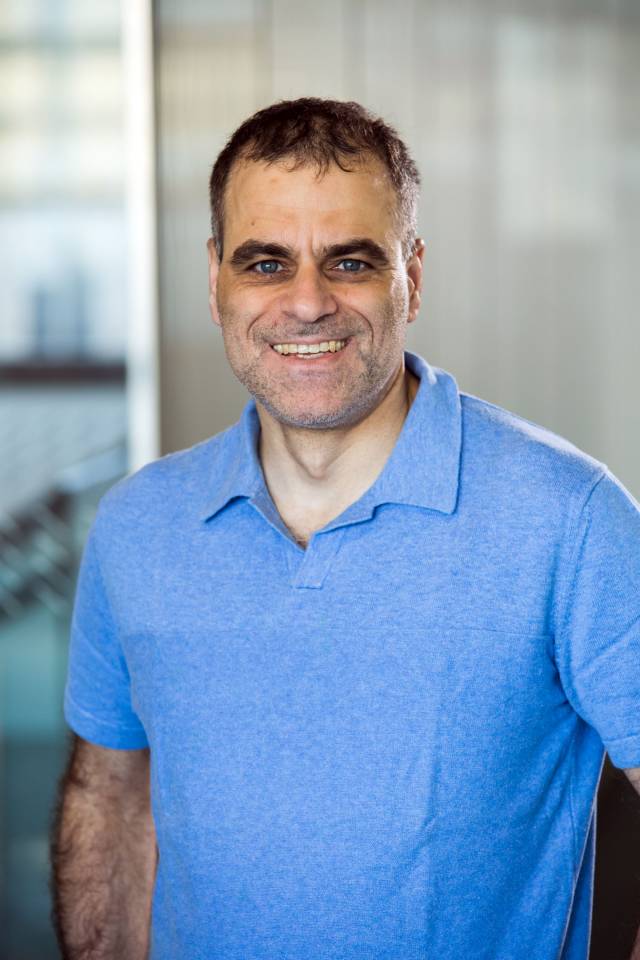 The investigator awards in mathematics, physics, astrophysics and theoretical computer science provide $100,000 annually for an initial five years to “undertake long-term study of fundamental questions,” according to the foundation; an additional $10,000 per year is provided to the recipient’s department. The awards can be renewed for an additional five years.