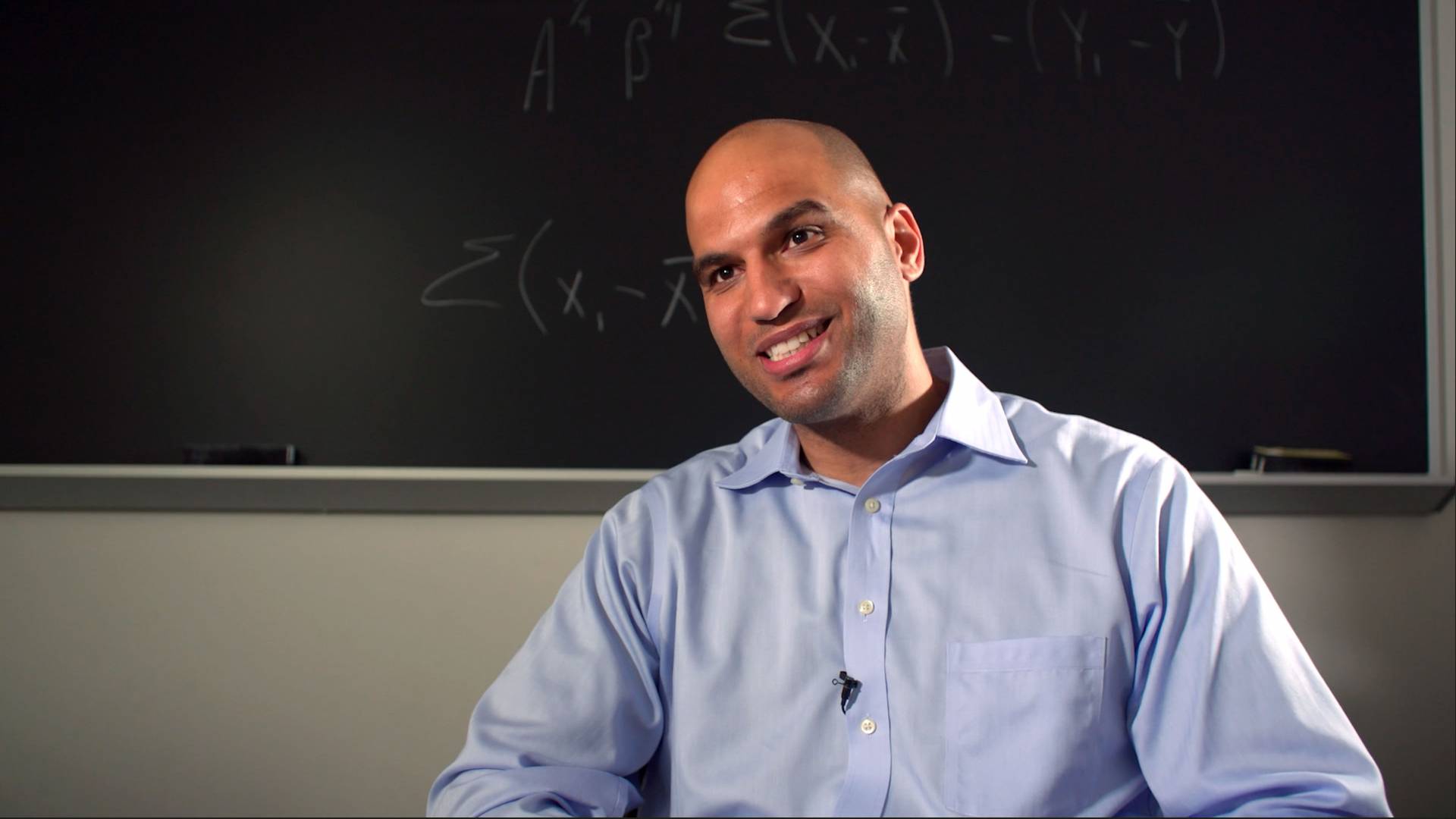 Yusuf Dahl channeled his interests in housing, entrepreneurship and domestic policy into a master’s degree in public affairs.

At age 18, Yusuf Dahl wasn't heading off to college. He was on his way to prison.

Even on the day of his sentencing, though, Dahl was thinking ahead to how he could use his time in prison to prepare for a successful life on the outside. Eventually, he built a career and became involved in addressing the foreclosure crisis in his Milwaukee neighborhood.

Dahl’s experiences spurred him to come to Princeton to learn more about how to have a broader impact. Today, he is a graduate of the Master in Public Affairs Program at the University's Woodrow Wilson School of Public and International Affairs. In this video, he discusses his unconventional path to Princeton, how he found success here and his dreams for the future.

During his time at Princeton, Dahl’s activities included serving as a teaching assistant in a class on social entrepreneurship; co-leading the service committee of the Wilson School’s graduate student government body; and traveling to Berlin to assist with the Princeton-Fung Global Forum. He also balanced the master’s program with raising his daughter, Chloee.

Dahl, who graduated in June, is now director of the Center for Innovation and Entrepreneurship at Lafayette College in Easton, Pennsylvania.

Behind the scenes: The Princeton-Fung Global Forum asks 'Can Liberty Survive the Digital Age?'