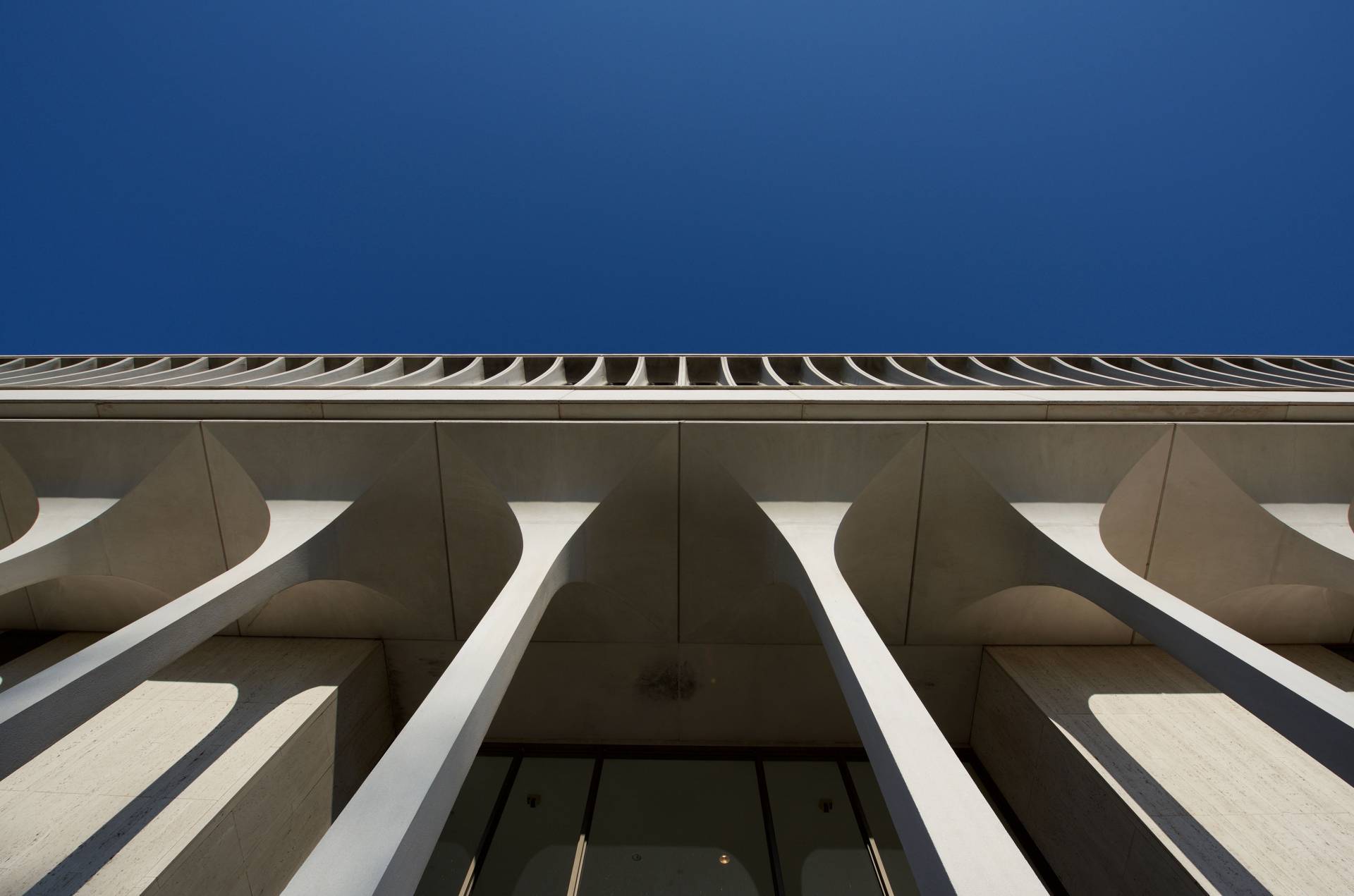 Formed by the Markle Foundation, the Rework America Task Force (Rework America) brings together a coalition of influential leaders with diverse backgrounds and experience. The goal is to develop policy on how to fix what many believe is America’s broken labor market.

Across the country, six-million-plus jobs are unfilled because employers cannot find skilled workers, yet millions of Americans with in-demand skills, or job seekers who are capable of obtaining those skills, are unemployed or underemployed. Rework America seeks comprehensive reform toward a skills-based labor market, which includes training workers over the course of their lives in the skills that employers need to compete in the 21st-century economy.

The task force will seek to use the same digital technology that is disrupting the economy today to rewire the labor market; connect relevant stakeholders, trainers and educators; and bring new clarity and transparency to the job-search process so workers develop in-demand skills.

“Artificial intelligence and automation have tremendous potential to increase prosperity, save lives and address social problems. At the same time, they will change the workplace and demand new skills and practices from workers,” said Felten, the Robert E. Kahn Professor of Computer Science and Public Affairs at Princeton’s Woodrow Wilson School of Public and International Affairs. “Rework American aims to map out a better future for workers, so that automation can benefit everyone.”

Rework America will also highlight successful training programs and deploy new training experiments to create practical solutions that will transform America’s labor market from one based largely on traditional credentials, such as degrees and work history, to one rooted in the skills valued in the digital economy.

“The nature of work is changing rapidly in the U.S. and around the world because of technological change and globalization,” said Krueger, the Bendheim Professor of Economics and Public Policy at the Woodrow Wilson School. “I am pleased to participate in this effort and look for ways to prepare workers and improve skills training for the job market of the future.”

Felten, who serves as director of Princeton’s Center for Information Technology Policy, studies the intersection of public policy and information technology. His specific topics include software security, internet security, electronic voting, cybersecurity policy, technology for government transparency, network neutrality and internet policy. He served as deputy U.S. chief technology officer at the White House during the Obama administration from May 2015 to January 2017. He previously served as chief technologist at the Federal Trade Commission from January 2011 to August 2012.

Krueger is the founding director of Princeton’s Survey Research Center. His primary research and teaching interests are in the general areas of labor economics, education, industrial relations, economics of terrorism and social insurance. He was confirmed by the U.S. Senate as chairman of President Obama's Council of Economic Advisers in November 2011. Previously, Krueger served as assistant secretary for economic policy and chief economist of the U.S. Department of the Treasury from 2009 to 2010 and, from 1994 to 1995, as chief economist at the U.S. Department of Labor.

Rework America is chaired by Denis McDonough, former White House chief of staff to President Barack Obama, and includes members from some of the world’s leading organizations and institutions — including Siemens USA, Microsoft, IBM, Hearsay Systems, the Walmart Foundation and Coursera. The Markle Foundation Advisory Board will work closely with Rework America, providing counsel and feedback.

Rework America’s cross-sector, non-partisan approach will focus on systems integration —pulling together, and leveraging existing resources in a more effective manner to create new tools and business models to better serve the labor ecosystem. The task force will consist of small groups, drawing on each member’s expertise. The task force will deliver its recommendations to key stakeholders and create a path from idea to feedback, to policy and action.

The Rework America Task Force is supported, to date, by the Carnegie Corporation, the Markle Foundation, Microsoft Philanthropies, the Pritzker Traubert Family Foundation, and the Rockefeller Brothers Fund.

The Markle Foundation works to realize the potential of information technology as a breakthrough tool for some of the nation’s most challenging problems. Working as an operating foundation, Markle has participated in partnerships to create policy and technology architecture that has enabled improvements in healthcare, national security and access to the internet. Markle’s priority today is to provide Americans with access to good jobs and enable people to prepare for today’s rapidly changing digital economy, as articulated in its book "America’s Moment."