The U.S. Senate confirmed on Thursday the appointment of Professor of Computer Science and Public Affairs Ed Felten to the Privacy and Civil Liberties Oversight Board, a bipartisan agency within the executive branch. 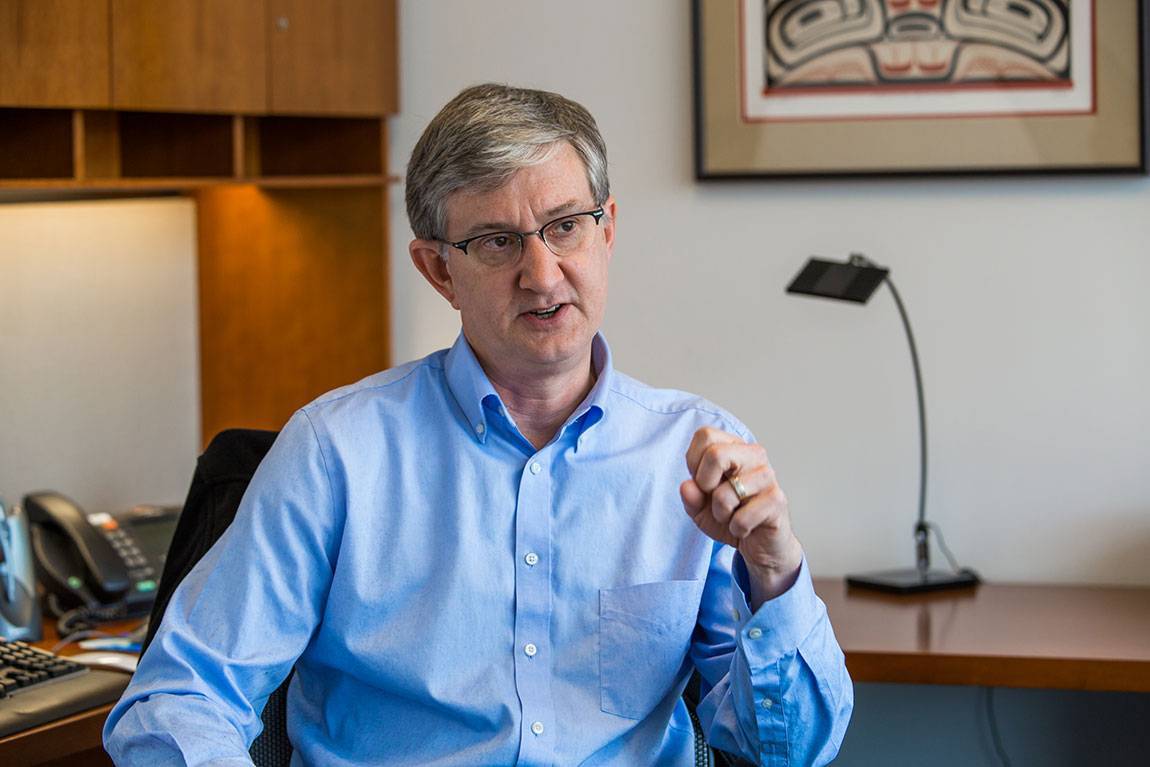 Felten, the Robert E. Kahn Professor of Computer Science and Public Affairs and director of the Center for Information Technology Policy, will serve as a part-time member of the board while continuing his teaching and research at Princeton. The five-person board, which was established at the recommendation of the 9/11 Commission, is charged with evaluating and advising on executive branch anti-terrorism measures with respect to privacy and civil liberties.

Felten was confirmed by the Senate along with attorney Jane Nitze and Adam Klein, senior fellow at the Center for New American Security, who will serve full-time as chair. The appointments bring to four the current members of the board, with one position remaining unfilled.

"It is a very important issue," Felten said. "Federal agencies, in the course of doing national security work, have access to a lot of data about people and they do intercept data. It's important to make sure they are doing those things in the way they should and not overstepping."

Felten added that the board has the authority to review programs that require secrecy. "The public has limited visibility into some of these programs," Felten said. "The board’s job is to look out for the public interest."

The appointment adds to Felten's extensive experience in the federal government. Felten served in 2011 and 2012 as chief technologist at the U.S. Federal Trade Commission and from 2015 to 2017 as deputy chief technology officer in the Obama White House, where he worked on national security issues and led work on the implications for society caused by the growing capabilities of artificial intelligence.

Felten, whose research spans a range of privacy and security questions, including voting security and cryptography, has been an advocate of more computer scientists and other people with technical backgrounds serving in government. He will be the first computer scientist to serve on the Privacy and Civil Liberties Oversight Board. "National security is one of the areas where that participation is particularly needed,” he said.

Getting involved in advisory roles can appear daunting for people with an aversion to politics, Felten said, noting that in reality a lot of non-partisan work is done by leaders and professional staffs. "Many people don't realize the amount of teamwork that is needed to get things done in the policy world and how much work gets done in a bipartisan collegial way," Felten said.