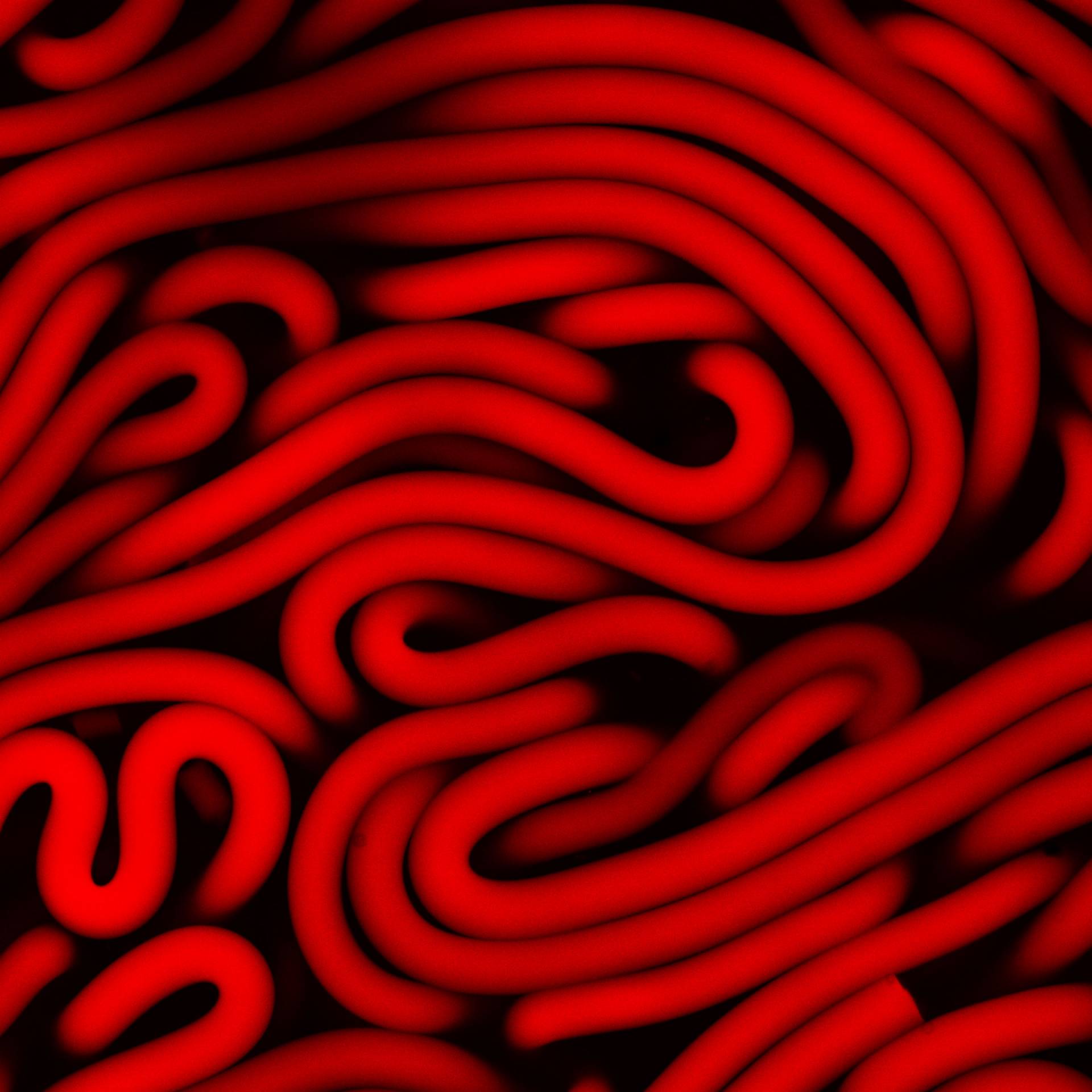 Princeton researchers have found that when tiny strands of flexible material are forced through a syringe, they produce a highly useful material known as a hydrogel. The discovery points to a new method to create injectable hydrogels, squishy materials similar to living tissues.

Princeton researchers have discovered that when water flows around long plastic fibers, the flexible fiber strands tangle like a plate of spaghetti. Instead of a muddled mess, however, this product is in fact a highly useful material known as a hydrogel.

Investigated for half a century, hydrogels are increasingly finding uses in areas including artificial tissue engineering, sustained drug delivery, surgical adhesives and 3-D bioprinting — at least in part because of their similarities to living tissue, being squishy, porous and mostly made of water.

Normally, generating hydrogels requires chemical reactions and interactions among a set of precursor materials. The new Princeton hydrogel, though, forms just through the shearing effect of the fibers sliding against each other when forced through a syringe. This chemical-free method points toward a new class of injectable hydrogels that perform tasks such as plugging and treating wounds.

“Studying the flow of matter in suspensions containing such highly flexible fibers had never really been attempted before,” said Antonio Perazzo, co-lead author of a September paper in the Proceedings of the National Academy of Sciences reporting the idea and describing the results. “Pursuing novel research has given us this unprecedented result of flow-induced gelation with flexible fibers.”

Perazzo is a postdoctoral research associate in the lab of paper co-author Howard Stone, the Donald R. Dixon ’69 and Elizabeth W. Dixon Professor of Mechanical and Aerospace Engineering at Princeton. Perazzo started the research as a visiting doctoral student in Stone's lab. A co-author Stefano Guido, a professor of chemical engineering at the University of Napoli in Italy, was Perazzo’s Ph.D. adviser.

“Remarkably, the fiber suspension can be extruded through a syringe needle as a fully formed soft, extensible gel,” said Janine Nunes, a postdoctoral researcher also in Stone’s lab at Princeton and a co-lead author of the paper. “This easy way to create a hydrogel could open up a lot of applications in biomedicine.”

The phenomenon that causes the fibers to firm up and gel under stress is known as shear thickening. Ordinarily, a mixture of fibers and water will undergo the opposite effect, shear thinning, and become less thick, or viscous, when pressed; think of how a spoon plunges into a bowl of noodle soup.

But some concoctions can counterintuitively respond by thickening. Perhaps the best-known example is corn starch and water. Under moderate stress, the starch grains connect strongly enough that someone can even step upon the starch-filled water and not immediately sink.

“YouTube is full of videos of people walking on swimming pools filled with corn starch,” said Perazzo. “If people walk fast on the pool, they won't sink, because viscosity goes up while walking. That’s shear thickening.”

The Princeton researchers studied how this effect happens with microfibers that Nunes made in the lab with poly(ethylene glycol) diacrylate (PEG-DA), a non-toxic, flexible, biocompatible plastic. The fibers measured 35 micrometers in diameter and about 12 millimeters long, or about 340 times as long as they are wide. When initially put in water, those fibers existed in a free-flowing, unentangled state. Perazzo then poured the suspension into a device called a rheometer, which gauges how fluids respond to applied forces. The mixture filled a gap between two plates, with the bottom plate remaining stationary while the top plate rotated, applying pressure and swirling the fibers and water around.

The fibers bent in the flowing liquid, interlocking and looping into tangles and knots. The growing mass of gnarled fibers separated from the water, with some water getting trapped within them, creating a water-filled network and endowing the material with goopy, hydrogel-like properties. These properties can be altered by tweaking the diameters and length of the microfibers, which influences the interlocking behavior.

Norman Wagner, the Unidel Robert L. Pigford Chair of Chemical and Biomolecular Engineering at the University of Delaware who was not involved in the study, described it as “creative and inventive” for demonstrating “new, micro-structured materials that are triggered by flow fields to create a hydrogel material.”

“There are a number of self-assembled surfactants and polymer colloid systems that can form ‘shake-gel’ through combined chemical-flow means,” Wagner added, “but this [material system] does so simply by topology — clever indeed.”

Further research will examine the mechanics of the shear thickening, with an eye toward optimizing the gelation of the material as it passes through a syringe. The researchers also would like to pursue studies into whether the suspension can be combined with particles such as antibiotics, nutrients or biomolecules of interest to an array of applications.

“We can envision these easily injectable hydrogels being made to include different kinds of drugs beneficial to wound healing, for example,” said Stone. “There is considerable multifunctionality you can get out of a material with these properties.”

The work was supported by the National Science Foundation and the Princeton Center for Complex Materials.