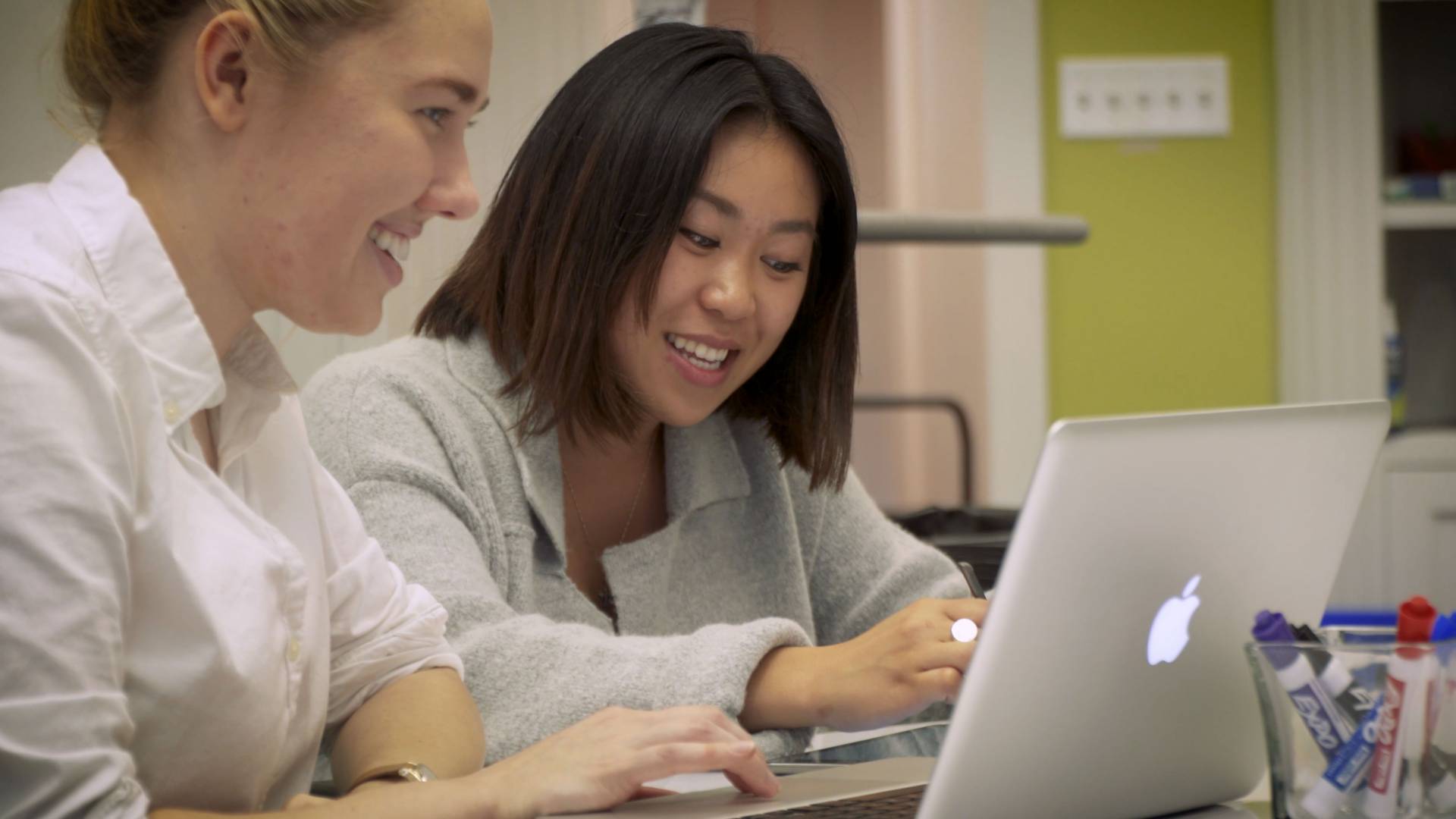 Each summer, undergraduate and graduate students at Princeton have an opportunity to make their entrepreneurial visions a reality through the Keller Center’s eLab Summer Accelerator program.

This past summer, recent alumni Greg Gauthier, John Stogin and Mary-Grace Stone synthesized the skills and knowledge acquired during their time at Princeton, took advantage of the resources offered by the Keller Center, and developed their idea for a new academic collaboration tool called Scratchwork, as seen in the video above.

Scratchwork is a web-based digital whiteboard tool that allows the user to hand draw ideas right into the application. Through their experiences teaching students overseas and collaborating with advisers on dissertations, the members of Scratchwork found the current available collaboration tools rather limiting, especially when collaborating on the internet across the globe. Gauthier, who earned his Ph.D. in mathematics from Princeton in 2017, is now a lecturer at the University. Stogin earned undergraduate and doctoral degrees in mathematics at Princeton in 2011 and 2017, respectively. Stone earned a bachelor’s degree in politics in 2016. They worked with a team of undergraduates and graduate students.

Stone acknowledges that handwriting is essential to “the way people think. Rather than combating that in the digital age, [we wanted to] embrace it and take that into another platform.” The Scratchwork team also programmed a unique feature into the application that allows a user to take a photo of a handwritten object, be it a piece of paper, chalkboard or a napkin, and convert the written text into movable digital objects that, Gauthier says, “you can rearrange and move around to create just the idea you were thinking of in your head.”

The 10-week eLab program included a business boot camp, meetings and workshops, access to mentors and advisers, and a Demo Day showcase with investors and entrepreneurship professionals. The mentors from the Keller Center’s network were particularly invaluable, the co-founders said. Said Stone: “They come from various backgrounds. … They’ve been entrepreneurs themselves. … They’ve seen things fail, they’ve seen things succeed. We made such different decisions and I think far better ones than we would have been able to make without access to any of them.”

Sophomore Rachel Yee, who assisted the Scratchwork team last summer, added that the Keller Center and its programs help to give students a larger perspective on the world and show how they can have a tangible impact through the businesses and nonprofits that students create.