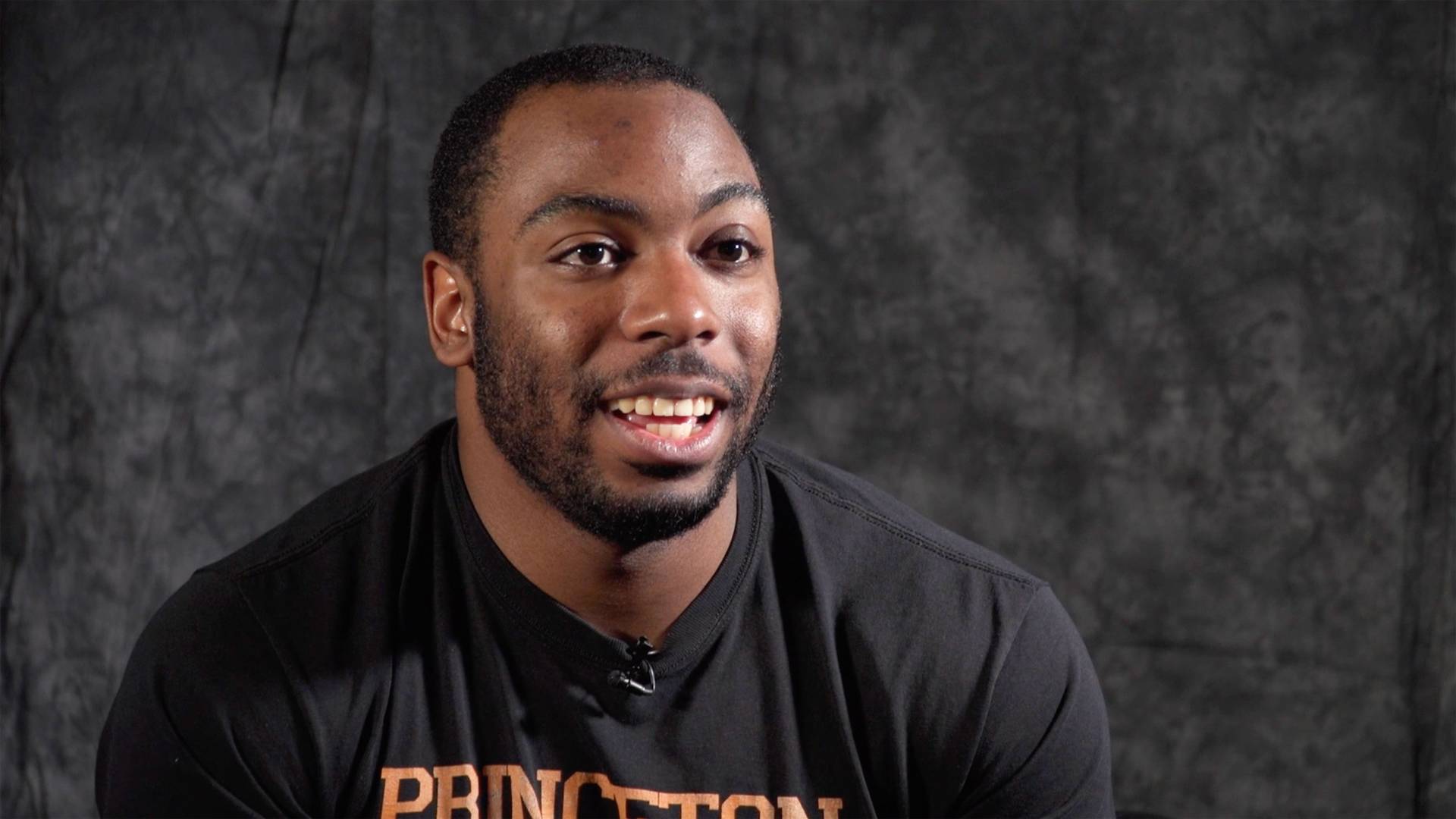 With heart and hard work, junior Joe Percival has contributed to the Princeton football team and helped his family deal with a medical crisis that changed their lives.

In December 2013, doctors told Joe Percival his mother would be in the hospital three days, but her health suddenly declined.

Nearly four years later, Percival was finally able to take the field with his mom in the stands. Their journey has also inspired him to pursue a career in medicine. In the video above, meet the Princeton football linebacker whose perseverance and maturity helped push his family through some very difficult years.