Diehl and Joseph are among 49 students from around the world selected as the inaugural cohort of Knight-Hennessy Scholars. The recipients will receive full funding to pursue any graduate degree at Stanford, including master’s and doctoral programs. Diehl plans to earn a J.D. from Stanford Law School and Joseph will earn his M.D. from Stanford University School of Medicine. 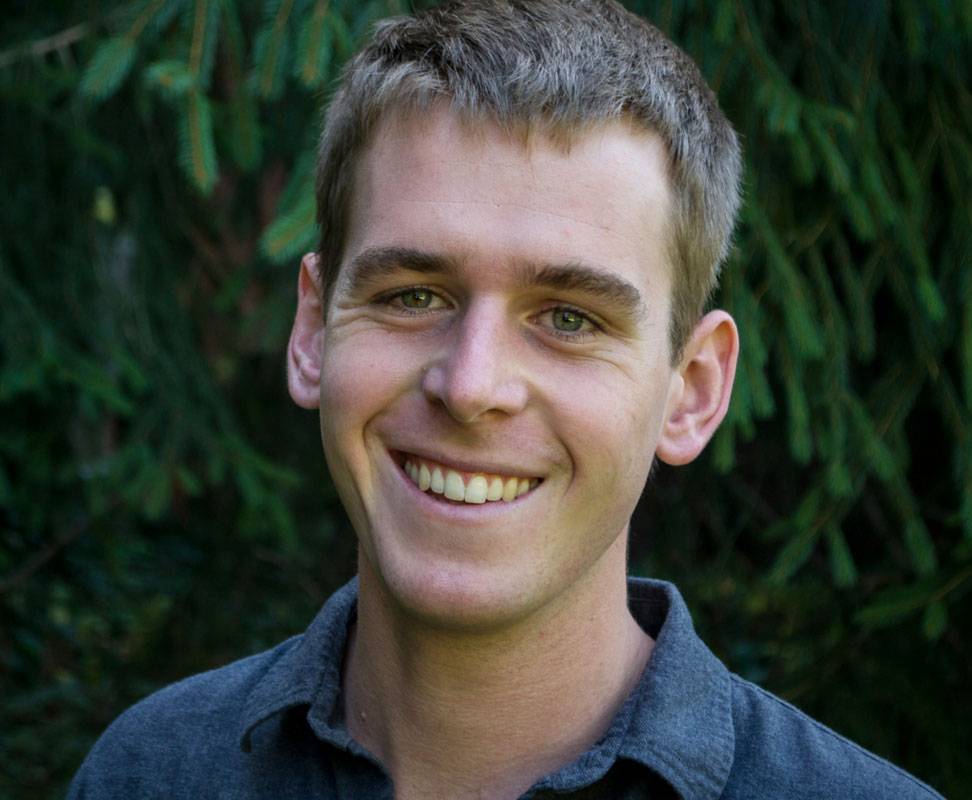 Diehl graduated from Princeton with a degree in history and certificates in Spanish language and culture and Latin American studies. He earned his master’s degree in economic and social history from the University of Oxford through Princeton’s Daniel M. Sachs Class of 1960 Graduating Scholarship. He is currently working on Ann Kirkpatrick’s campaign for Congress based in Tucson, Arizona.

Diehl said a series of “physical and intellectual journeys” during his time at Princeton and Oxford shaped his desire to “help dismantle systemic disadvantage,” which he hopes to do by earning his law degree.

In his application, Diehl said his concern with social inequality began when he spent nine months volunteering in rural Peru through Princeton’s Bridge Year Program and continued during a semester abroad at the University of Havana in Cuba. His interests in inequality and the American justice system were shaped by Princeton courses such as “Princeton and Slavery” and “Public Policy and the American Racial State,” as well as his role as president of Students for Prison Education and Reform.

His time at Princeton, along with his Oxford dissertation on the English prison state during the early 19th century and his experiences beyond the classroom, have shaped Diehl’s ultimate career goal: to champion increased fairness and opportunity for all.

“In order to accomplish this vision, I believe a nuanced knowledge of the foundations and contemporary implementations of law is necessary,” Diehl said. “Regardless of which specific path I choose, I am drawn to Stanford Law School for my legal education because it brings together a rigorous study of the law’s theoretical underpinnings with a plethora of opportunities to explore the practical interplay of law and policy at a local, national and international level.” 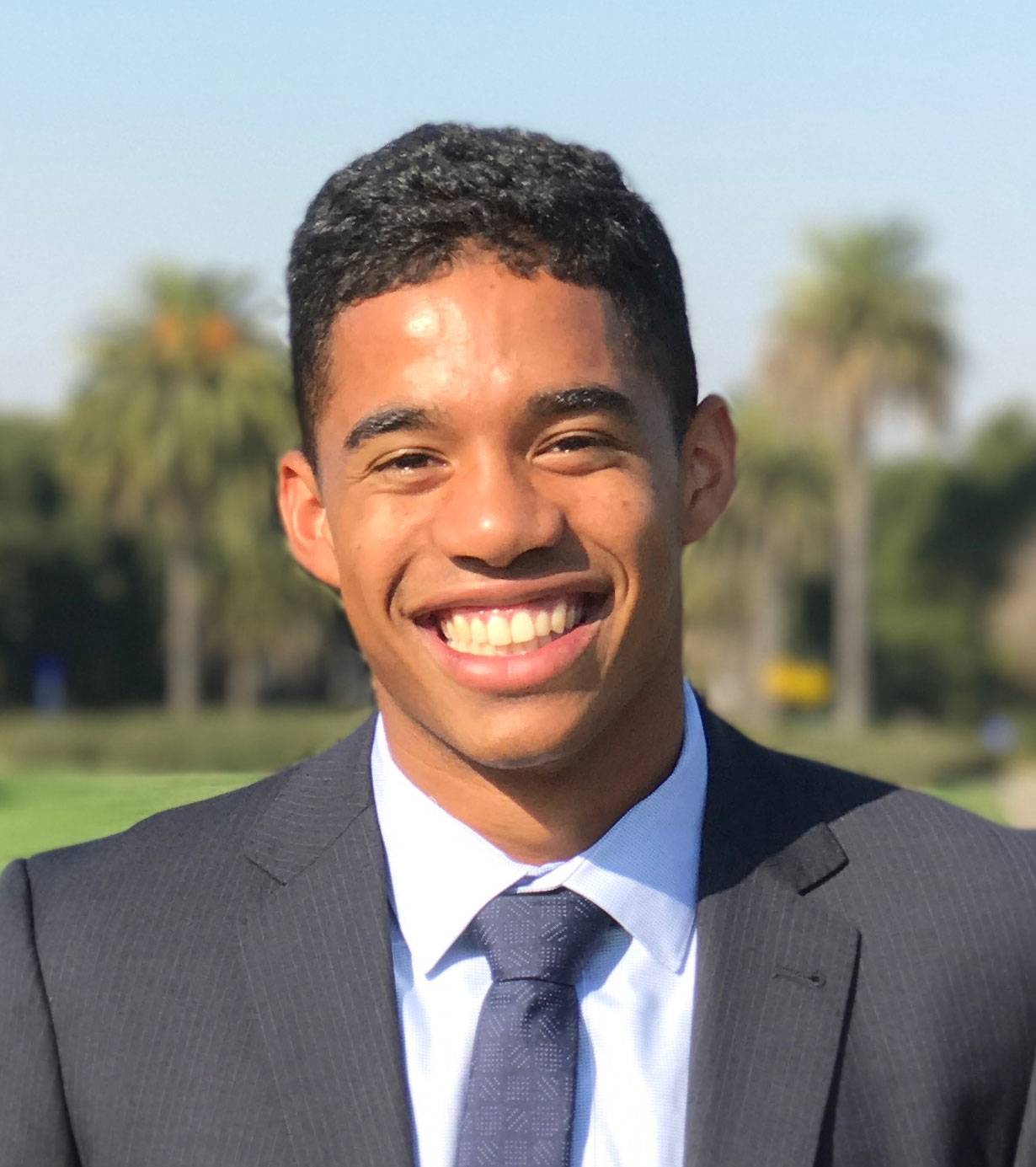 Joseph is a molecular biology major pursuing a certificate in engineering biology. He also is a member of the men’s varsity soccer team.

Joseph, who has various medical research and clinical experiences, said his grandmother inspired his dream of becoming a doctor. She completed her residency in internal medicine at Georgetown University in 1966, after coming to the United States from Puerto Rico as a young woman.

“When my abuelita [grandmother] passed, I realized that I had to make my ambition my own — I realized that in order to see her compassion live on in my life, I would have to intentionally live it out,” Joseph wrote in his application. “And so, I wrapped that into my pursuit of a career in medicine, realizing in part, where my desire to help others has come from.”

By earning his medical degree, Joseph said he ultimately hopes to become a surgeon who also is dedicated to improving health care and making health care more accessible.

“Being a part of the Knight-Hennessy program will allow me to learn about the big ideas central to many different disciplines and fields as a collaborative and interdisciplinary scholar,” Joseph said.

While he was still in high school, Joseph was a lab intern at Seattle Children’s Research Institute, where he worked in Dr. Michael Jensen’s lab during the lab’s first successful clinical trial for CAR T-Cell immunotherapy treatment of a leukemia patient.

In addition to his academic and research experience, Joseph served on the executive leadership team of Princeton Faith and Action, and previously served as a junior board adviser for House of Hope Uganda, a cancer awareness organization seeking to improve the lives of patients at Mulago Hospital in Kampala, Uganda.