Robert Wuthnow, the Gerhard R. Andlinger ’52 Professor of Social Sciences at Princeton, specializes in social and cultural change in communities. His latest book, “The Left Behind: Decline and Rage in Rural America,” continues research he began a decade ago concerning social change in rural communities, including many in Texas and in Kansas, where he was raised. 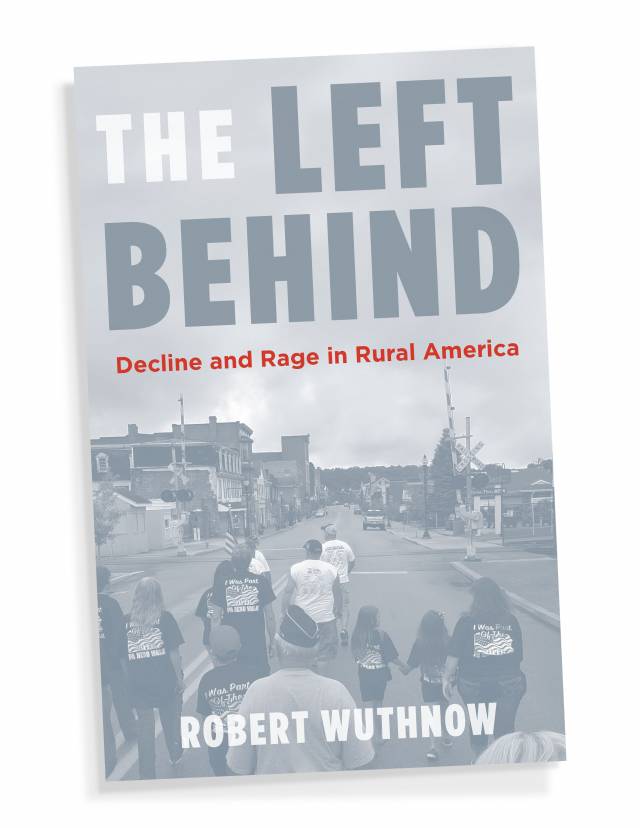 “The Left Behind,” published this year by Princeton University Press, combines demographic and economic data with more than a thousand interviews conducted by phone and in person with a diverse cross-section of rural dwellers — from farmers to teachers to elected officials to retirees — to determine the motivating factors that led to their voting patterns in the 2016 presidential election.

Wuthnow's more than 30 previous titles include: “American Mythos: Why Our Best Efforts to Be a Better Nation Fall Short”; “America and the Challenges of Religious Diversity”; and “Small-Town America: Finding Community, Shaping the Future.”

Wuthnow answered questions about what he learned by looking beyond the ballot box and peering directly into the lives of rural American voters.

What were you trying to assess when you started out?

Having lived in the Princeton area for many years, I was interested to know what has been happening in rural America to affect communities negatively or positively. I drew extensively on demographic and economic data but was mostly interested in learning from rural people themselves what they liked or did not like about their communities and whether they thought their communities were strong, weak, in trouble or what.

What made you interested in exploring rural America’s support of Donald Trump as a presidential candidate?

I have to confess that the idea was suggested to me, almost as if I had a responsibility to explore the topic in view of the 2016 presidential election, given the knowledge I had of rural America from the research I’d been conducting.

I was also perplexed by journalistic reporting and polling that seemed to attribute Trump’s victory among rural voters to economic anxieties. I thought that argument missed the importance of communities and the loyalties rural people have to their communities.

What surprised you the most from your interviews and research?

I was most surprised from the interviews with farmers, even though I’ve remained interested in farming because of my farm background.

The digital revolution is as evident in farming as it is anywhere else. For instance, we interviewed farmers talking on their cellphones from the air-conditioned cab of their tractor while GPS guided the tractor through the field and an on-board computer monitored the soil acre-by-acre and applied fertilizer accordingly. There was an impressive skill level and information base among the farmers we interviewed. 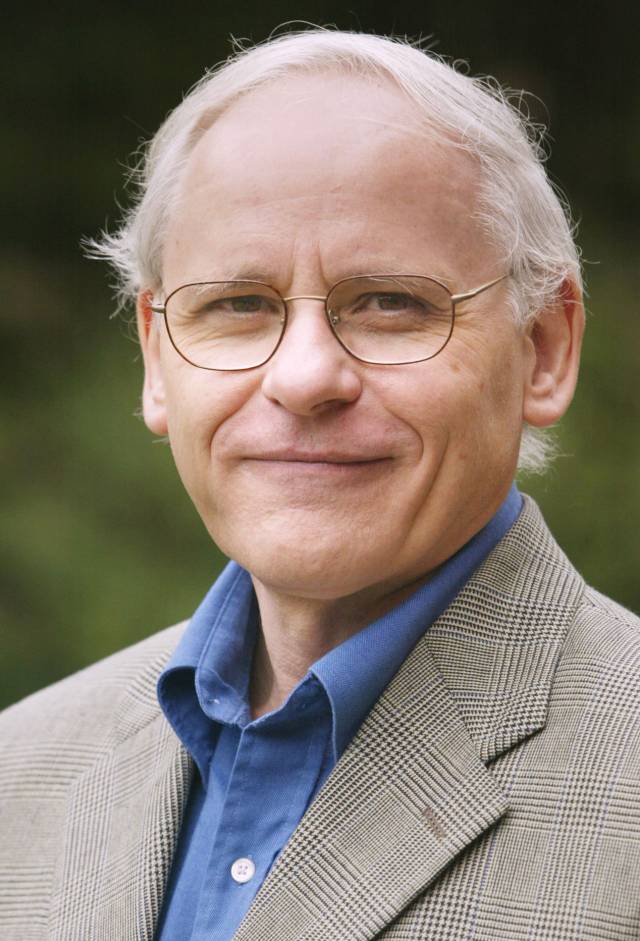 What did you learn through this work?

I learned not to trust polls. Polls have such low response rates that they are hard to take seriously anyway. But they got nearly everything wrong about rural Americans. They especially failed to tap the community loyalties, the local differences and the sophistication with which rural people experience their lives.

What can we take away about the deep divisions between American voters?

We can say that divisions between Republicans and Democrats have become deeper and sharper in recent years and that some of these divisions map along rural-versus-urban lines. Many rural areas have given Republican candidates victories for decades.

I was impressed, though, with local nuances and variations. People expressed nuanced views in many instances about hot-button issues such as abortion, homosexuality and immigration. There were also huge differences between moderate and conservative Republicans.

What can you offer your students in terms of assessing the current political climate based on your work?

Higher education succeeds when it critically examines the categories we otherwise take for granted.

Approximately 50 million Americans live in small towns and in the immediate vicinity of those communities. There are patterns of thought and behavior in those communities that should be of concern to all of us, especially patterns of racial bigotry and misogyny that are built into ways of life that frequently go unexamined.

There are problems in rural America that resemble problems in urban America, including abject poverty and inadequate access to health care. And there are common values, such as an emphasis on hard work, self-sufficiency and neighborliness.

Amid the current climate of political polarization, it is important not to aggravate those divisions by also assuming that they map perfectly onto the rural-urban divide.

Q&A with Tilghman: Inside the presidential debates